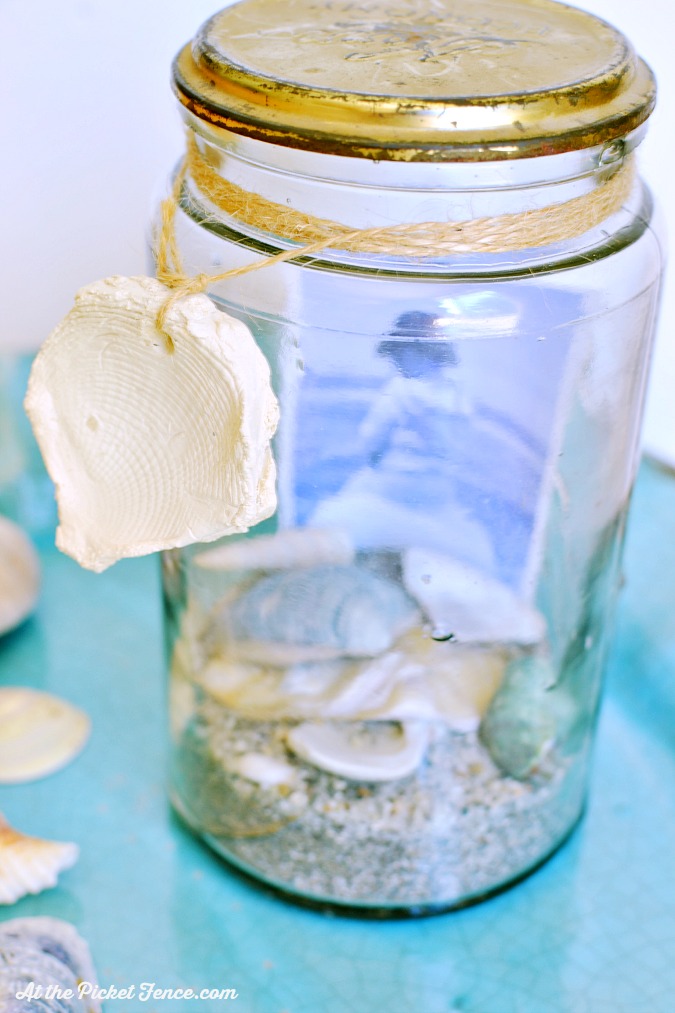 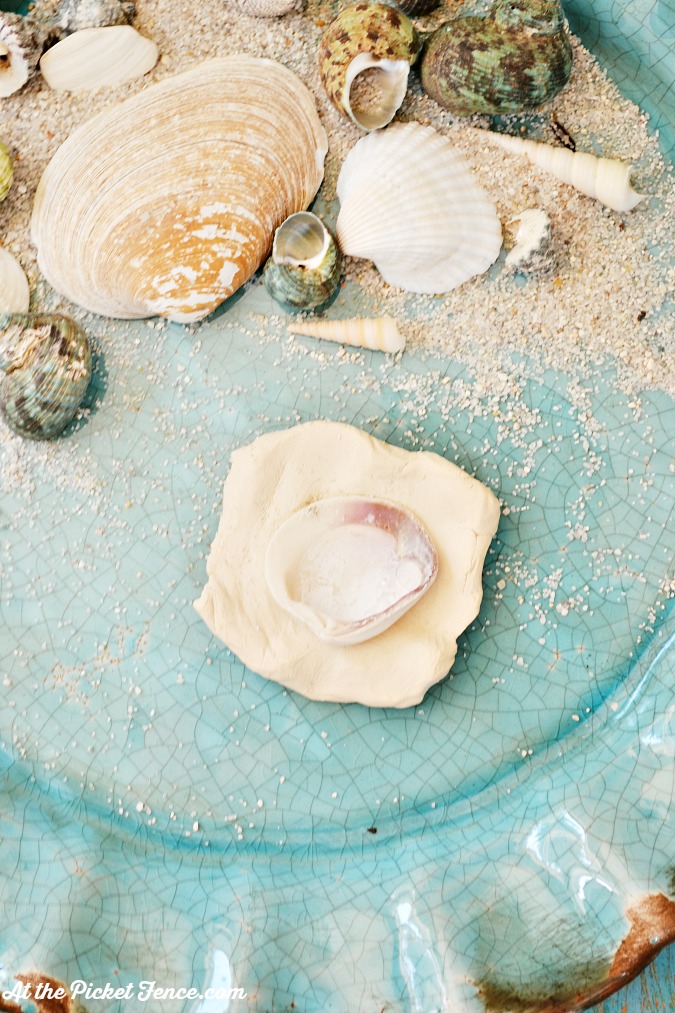 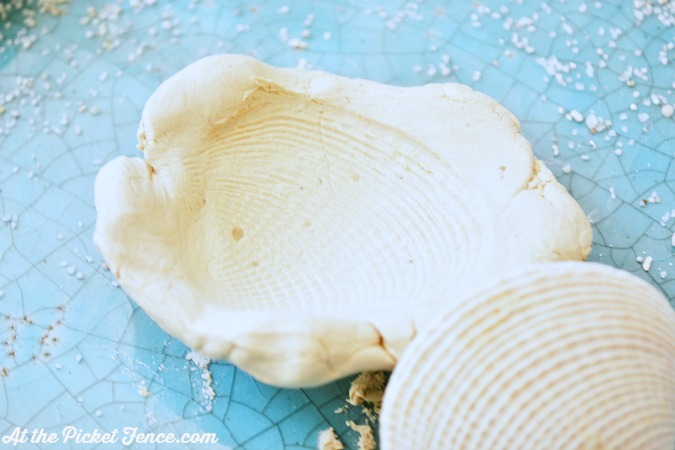 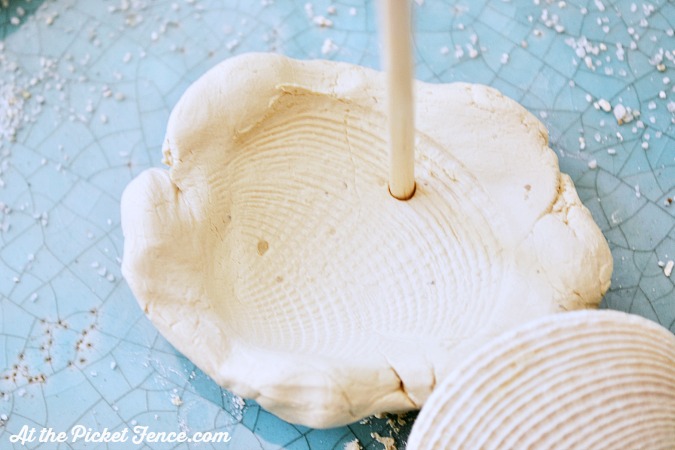 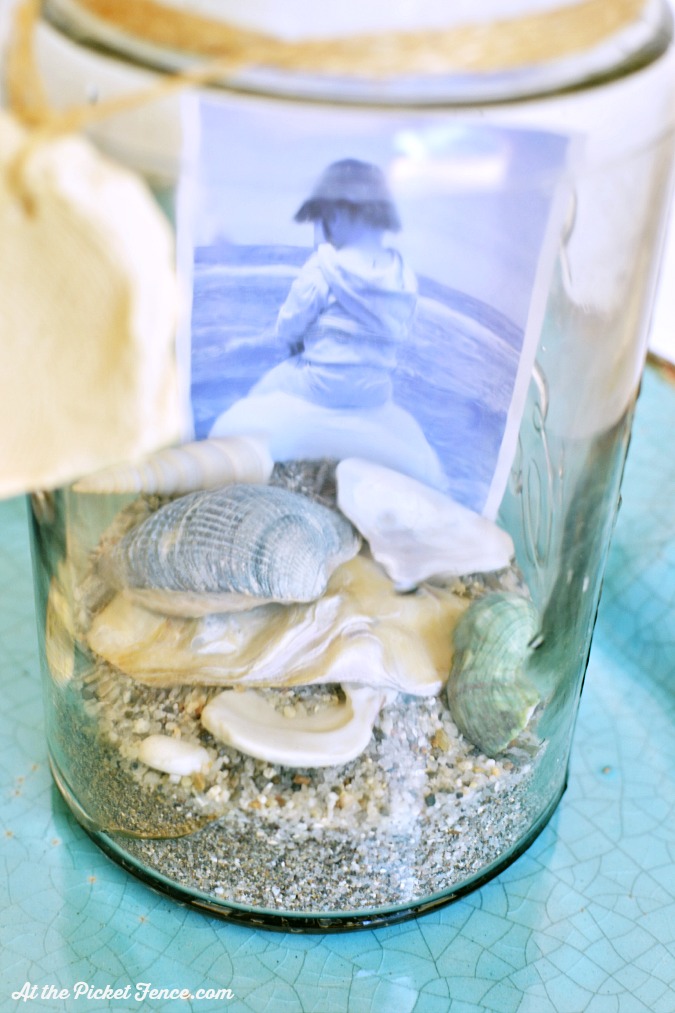 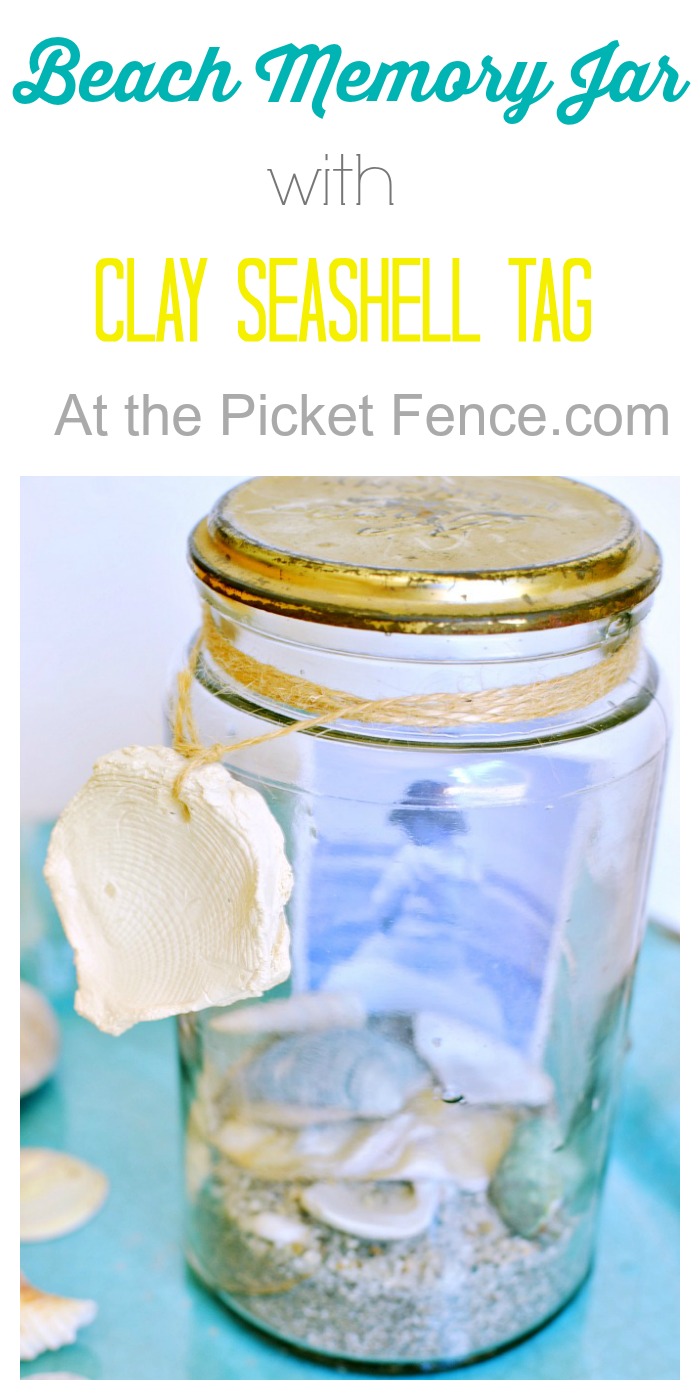 Leave a Reply to Shelley @ Calypso in the Country Cancel reply 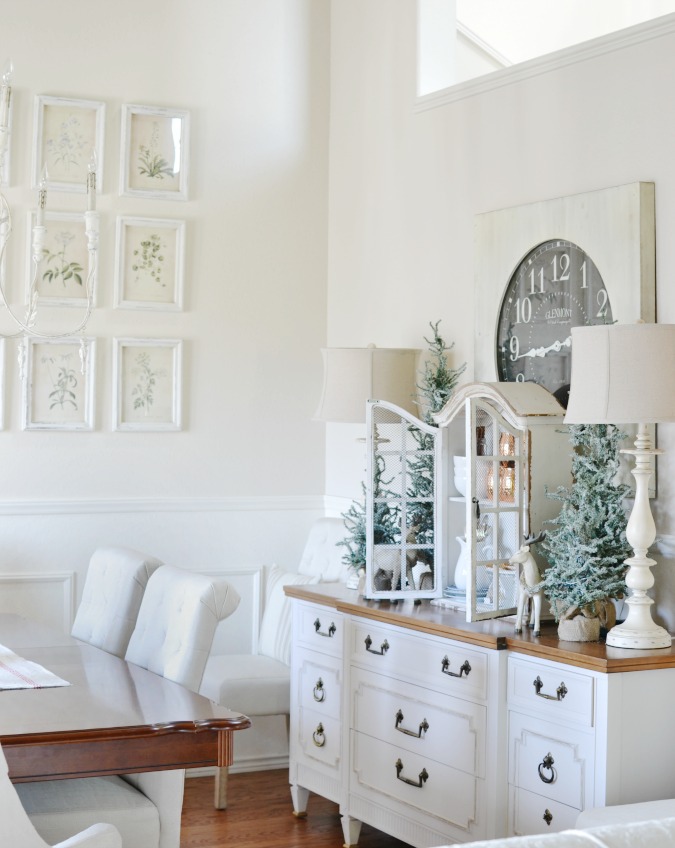 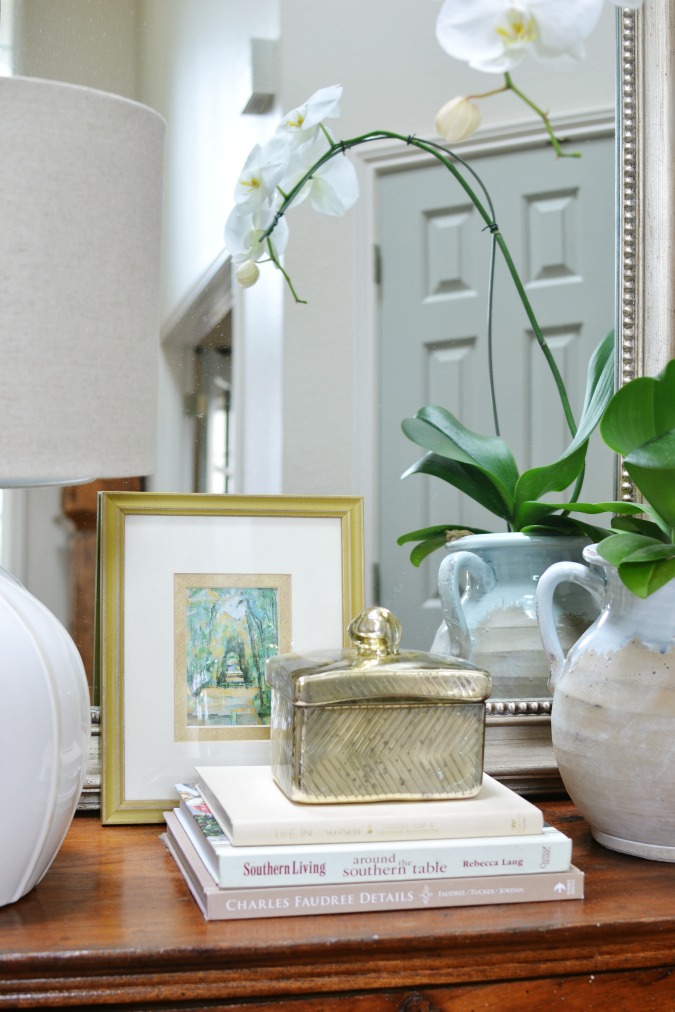 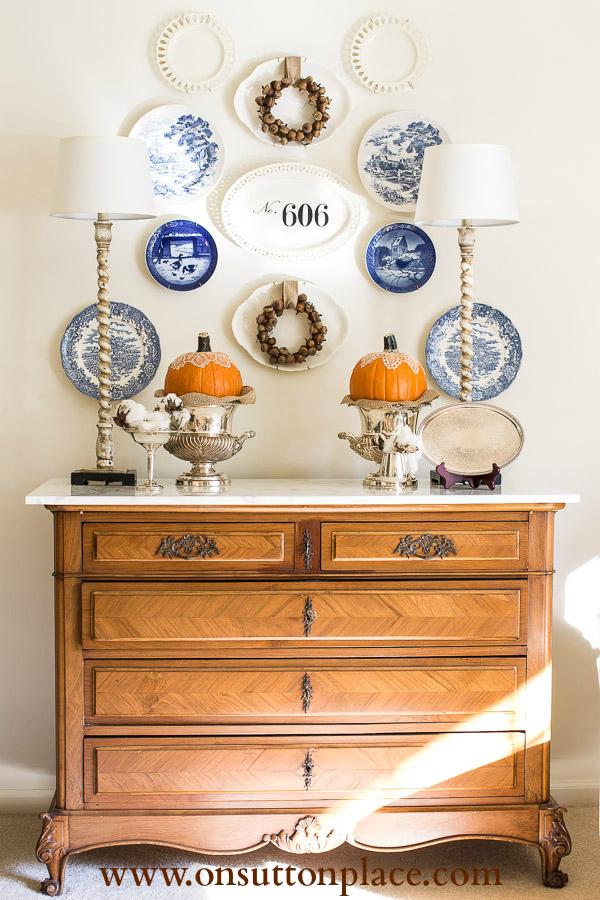