Recently I found myself seconds away from what was certain to become my most embarrassing moment of all time.

I was shopping for clothes and had determined that I was going to actually need to try on some items which is probably one of my least favorite things to do. I think I’d rather clean our bathrooms than try on clothes.

Now, I don’t know about you, but I’m finding some of the styles lately to be a tad perplexing. There are lots of missing parts or super puffy sleeves or dangly ribbons or super long backs on shirts with super short fronts. It’s all just a lot to take in. But, I decided that I would pick out some pieces I would normally shy away from and give them a try.

This was a mistake. 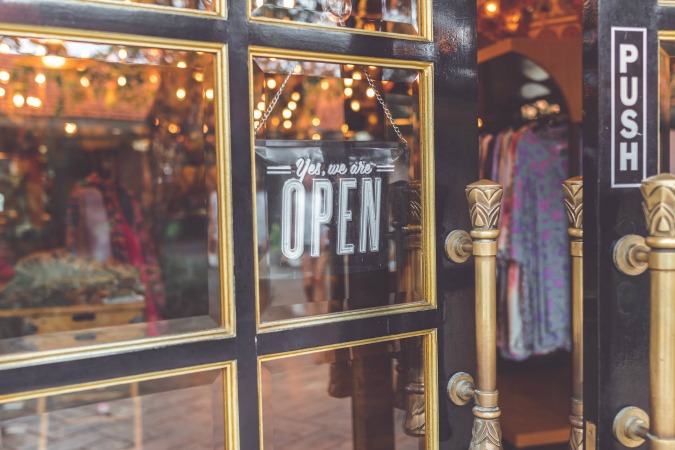 I selected a shirt that had some wrapping around parts to it and sleeves that gathered at the top of the arm but puffed out after that. It took less than five seconds for me to determine that this style was not for me. And while somehow I managed to get it on, getting it back off again was an entirely different matter.

There I was, in the dressing room completely stuck in this shirt. The gathered part wouldn’t go up any further, the ties on the wrapping part were like a straight jacket pinning my arms in a criss-cross position and I could only get it out of it up to my neck.

I just knew they were going to have to come and use the jaws of life to get me out of this stupid shirt.

Finally, after a great deal of wiggling and contorting I managed to free myself pulling a few muscles in the process. I’m sure the sales clerk wondered why I was out of breath and sweating as I walked out but she should just be glad she didn’t have to break into the dressing room and cut the shirt off of me!

Now, one would think I would have learned my lesson, wouldn’t one?

But, would you guys believe that at the very next store I went into I purposely took a shirt into the dressing room that was almost identical to the one I had been trapped inside of only thirty minutes earlier? Fortunately, I realized earlier in the trying on process that this oddly shaped blouse was on its way to becoming another ‘almost’ most embarrassing moment and didn’t ever fully immerse myself in it.

You may be wondering why on earth I would even attempt another go at trying on a shirt that was sure to become as problematic as the last one.

Frankly, I was wondering that myself.

But, as I left those dressing rooms that day, I realized something monumental.

I’m actually ok with that.

I’m 42 years old. And while I really do love incorporating a few new trends here and there, I feel as though I’m finally learning to trust my instincts and be more comfortable in my own rapidly more gravity prone skin.

I can look at the women who can confidently pull off those styles and not automatically find myself emotionally slipping back in time to that middle school aged me who knew that her life would surely be complete if she could only own a pair of Guess jeans with the upside down triangle on the back pocket before they went out of style.

(note: I did finally get a pair of those Guess jeans but they were hand-me-downs and the trend was on its way out) 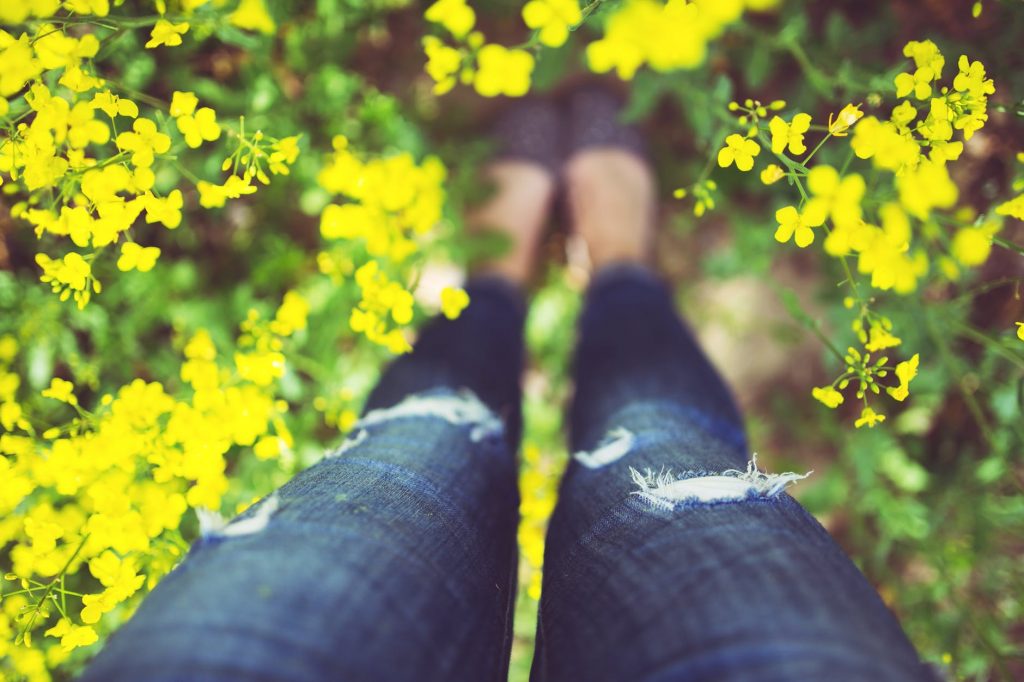 In that moment in the dressing room, entangled in that shirt, I knew I had crossed the threshold into a new chapter of my life.

One in which I make peace with myself.

Where I know my style preferences (both in fashion and in my home) and comfort levels and can walk past those things on the racks or shelves (I’ve resisted more ‘farmhouse’ themed items than I care to count!) and not wonder if maybe I’m supposed to change who I am in order to incorporate them into my life.

Will I still be willing to try new things? Absolutely!

I mean, just last week I found the perfect pair of camo jeggings at Nordstrom Rack that were just the right amount of ‘trendy’ but they fit properly and comfortably and, so far, I haven’t become entrapped by them requiring someone to come and cut them off of me.

But I will no longer be so easily swayed into thinking that in order to stay relevant and up-to-date, I have to sacrifice what makes me…me.

And there is so much freedom in that isn’t there, friends?

Freedom from the pressure.

Freedom to be a better steward by not buying things I feel I ‘should’ like.

Freedom from the comparisons.

And (hopefully!) freedom from more of those ‘almost’ most embarrassing moments. 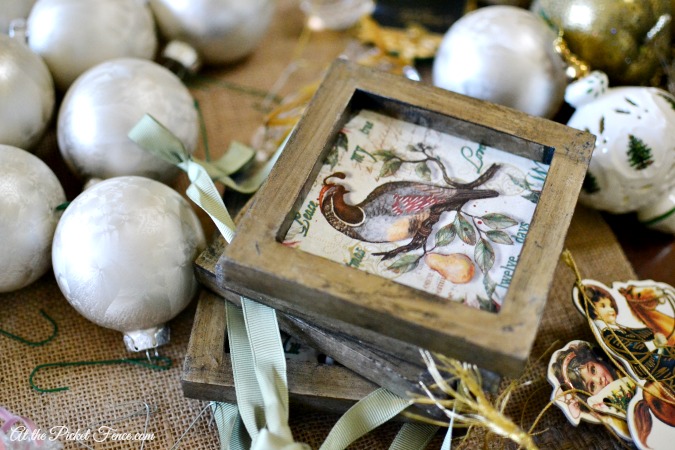 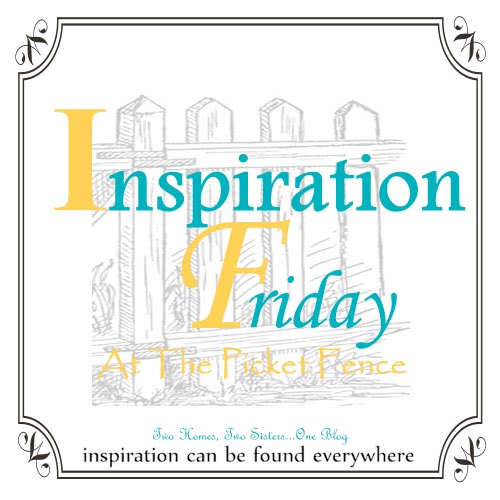