I had big plans for Memorial Day weekend. I was going to get sooooo much done!

I was going to clean out closets and pull out my summer decor and plant flowers. I was going to bake cookies and clean the kitchen floor and sort through the mountain of papers sitting on the counter in the laundry room. I was going to create the most FABULOUS craft to share with you today and it was going to totally represent all that I love about summer and you were going to love it. I promise!

The spray paint came out, the sticker letters were purchased and everything was going according to plan.

And then, it didn’t. 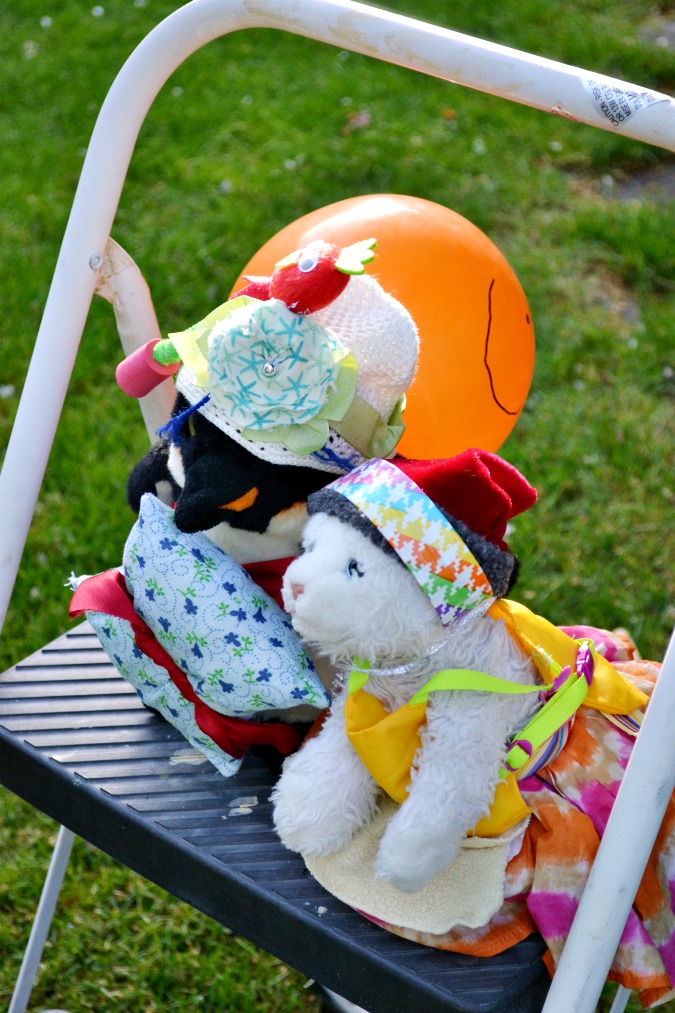 I sat down on the couch to put the finishing touches on this fabulous summer craft which I KNOW you would have loved and while I promised myself that I would only have the movie ’27 Dresses’ on as background noise for my craft-making, I found myself getting distracted by Katherine Heigl’s super cute clothes and how funny she is and thinking about how I could totally see us being friends if she ever moved to Oregon or I moved to California (but really she would have to move to Oregon because I don’t think we’ll be going anywhere anytime soon).

And somewhere between her trying on all 27 of those hideous bridesmaids dresses and realizing that she really is in love Kevin, well, I messed up. The sticker letters I was so carefully placing on my AMAZING summer craft weren’t lining up correctly. And there was no way I could fix that crooked ‘S’ other than to lift it up and try to adjust it. But then when I lifted it up, it lifted up the paint underneath and I quickly realized there was no way to salvage the project short of starting over completely.

It was a craft fail. I stared at my fail for a little bit.

And then…well then I stopped caring.

I didn’t want to start over. In fact, I’m not sure that I really wanted to be doing the craft in the first place. Or clean closets or sort through a mountain of papers or bake cookies or plant flowers.

I wanted to just sit on the couch and watch a movie.

I wanted to not have anything I had to do.

I wanted to look out the window completely mesmerized by the site of my daughter sitting in the grass dressing up her stuffed animals and talking to them all the while.

And I wanted to watch her without thinking about all of the other things I needed to get done.

I wanted to cheer and clap for each stuffed animal as they modeled the latest styles and I wanted to be the judge deciding who won the prize for the most fashionable stuffed animal even though later my decision was overturned because apparently I didn’t select the ‘right’ winner. 😉 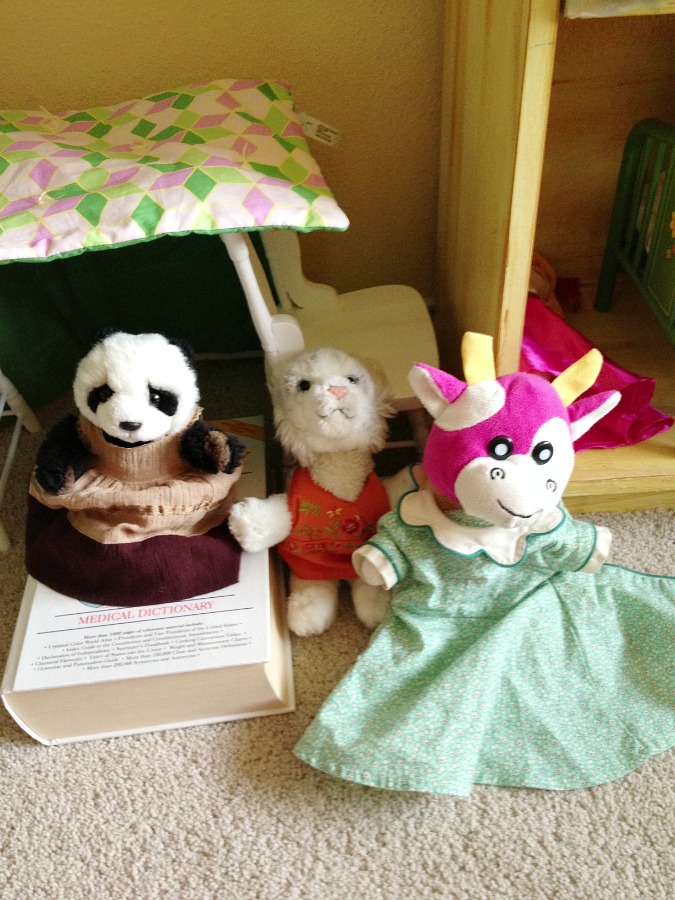 I wanted to watch my son concentrating on the perfect placement for ramming into the back of his dad’s bumper car and the hysterical laughter that followed. 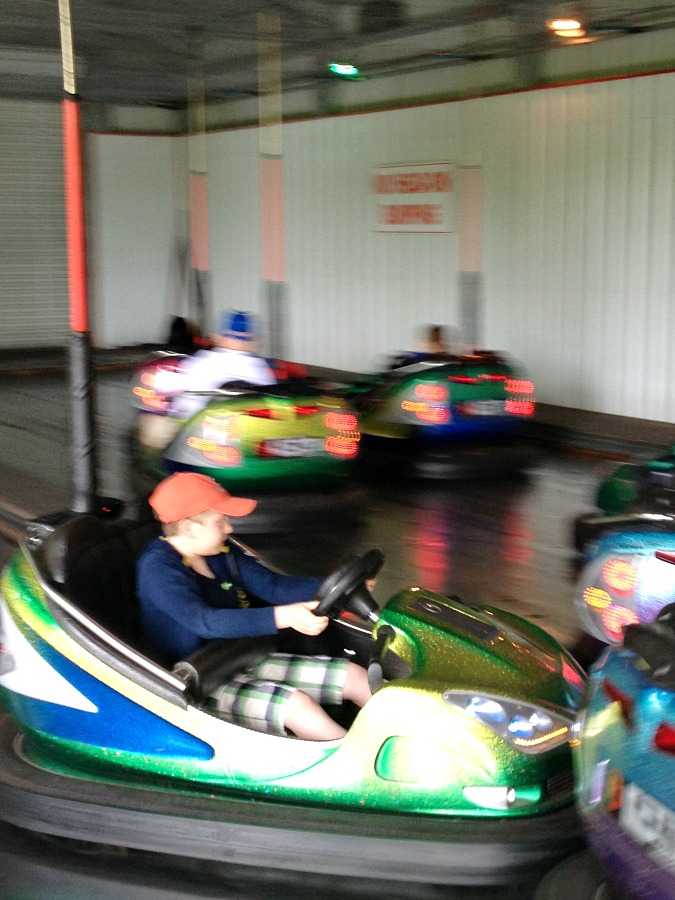 And I wanted to sit in the back of giant log wearing a lovely blue poncho while we plunged down rapids screaming and laughing as the water came up over the sides and drenched us.

Be in the moment.

Last night we sat and watched videos of the kids when they were little (er). I never know if I really enjoy doing this family activity. Because while I love seeing them as babies and taking their first steps and eating their first solid foods and taking those first steps and sitting on the potty for the first time and waving good-bye as they walk through the doors of the school on the first day of kindergarten, it also makes my heart just ache. Like, really, really ache.

It’s going too fast. WAY too fast. On Wednesday my oldest will turn 11 and I’m fairly certain I just held him in my arms for the first time yesterday.

So, I’m relishing these moments. I’m savoring them, cherishing them, guarding them.

Because there will be plenty of time for crafts, after all.

And craft ‘fails’ too of course! 😉 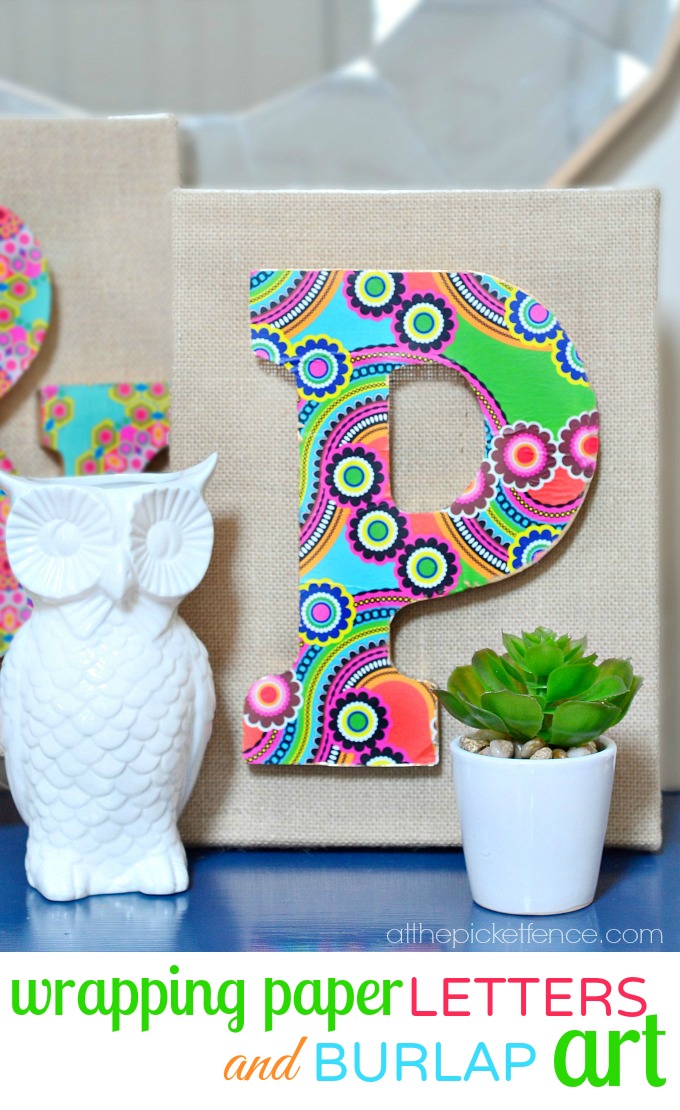 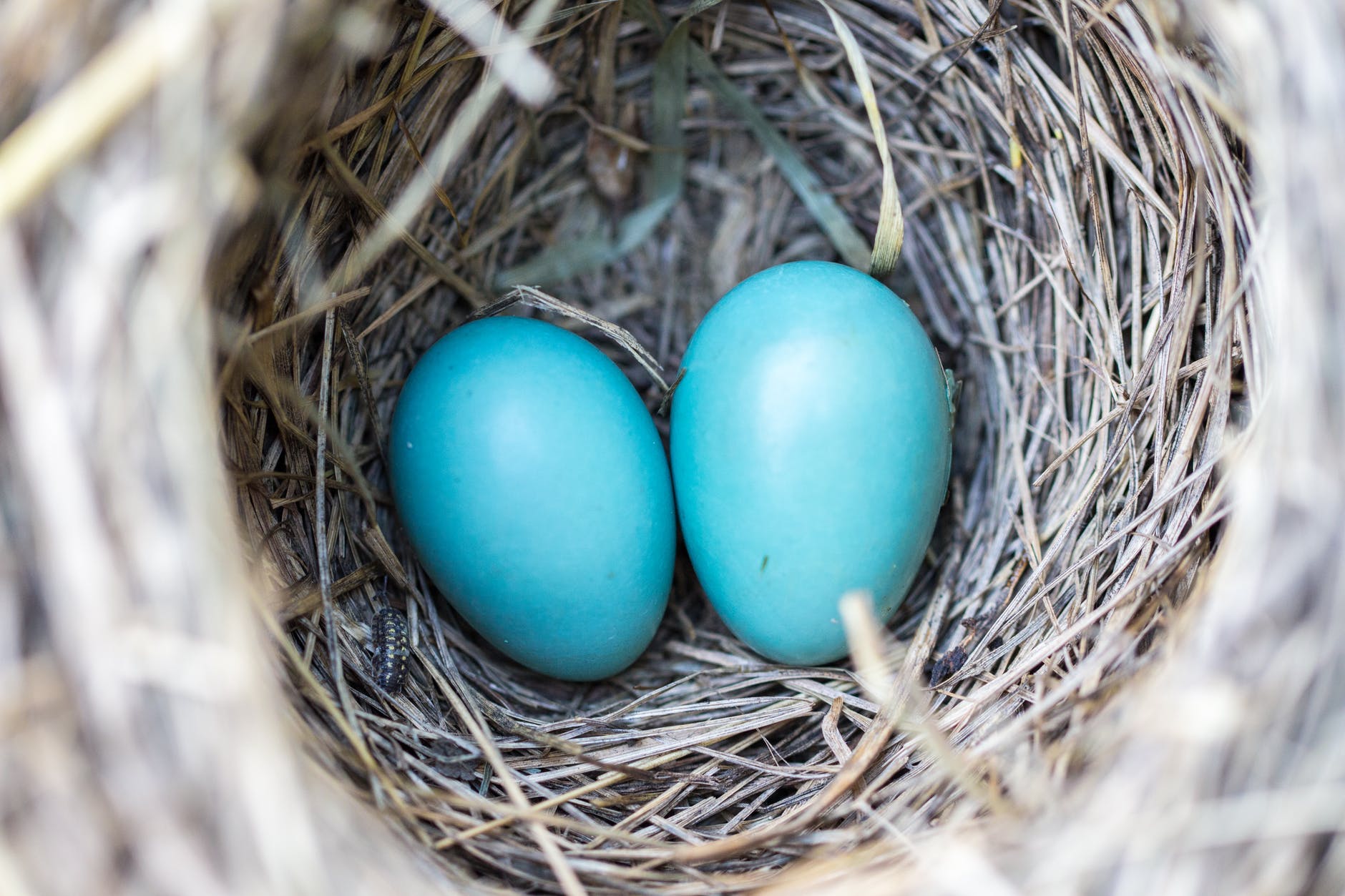