Once upon a time I decided to give our downstairs bathroom a mini makeover. I painted and put up a new shower curtain and switched out the mirror and drove to all of my favorite second hand shops in search of vintage prints for a gallery wall. Then, when it was all done, I tried to take pictures of it. I stood on the toilet and in the shower and contorted myself into all kinds of positions before finally realizing that it was virtually impossible to photograph such a small space. 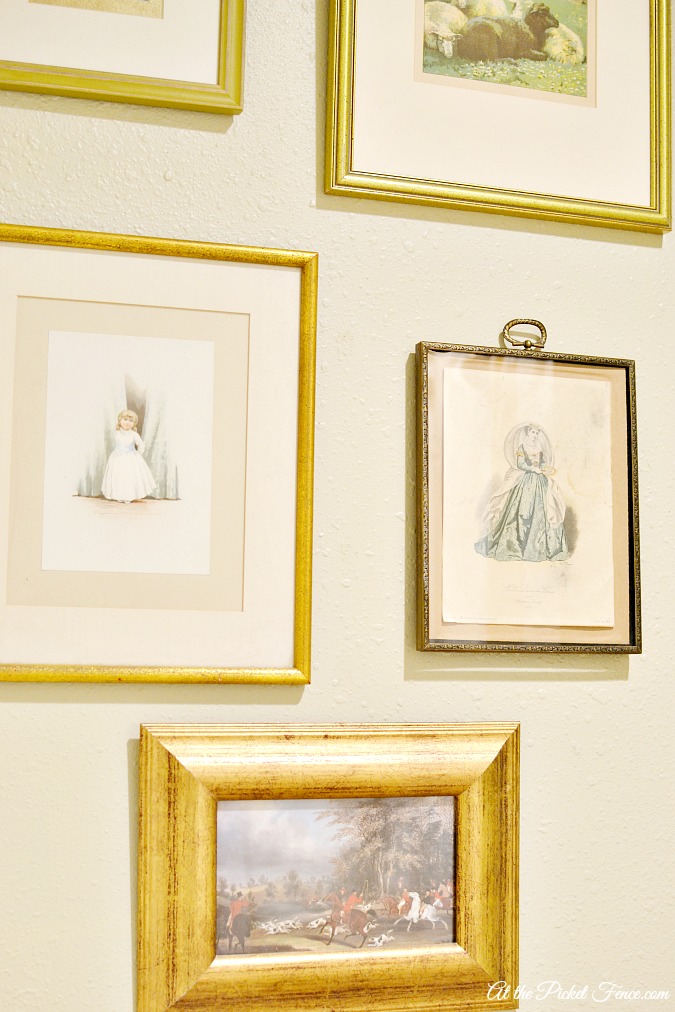 Okay, okay, so technically that isn’t the ending. But, honestly friends I felt like I might have been able to give those Cirque Du Soleil performers a run for their money as I tried to get photos of this tiny room.

We have a full bathroom downstairs but it’s broken up into two separate spaces with the sink in one area and the toilet and shower through a pocket door. It’s really a great set-up. Until you have to take photos of it. 😉

A couple of weeks ago I was in this room…ahem…paying it a visit…ahem….when I realized that I was 100% totally over the goldish-yellow paint color. Because there is no natural light, it definitely took on a weird tone and I just wanted to freshen things up. 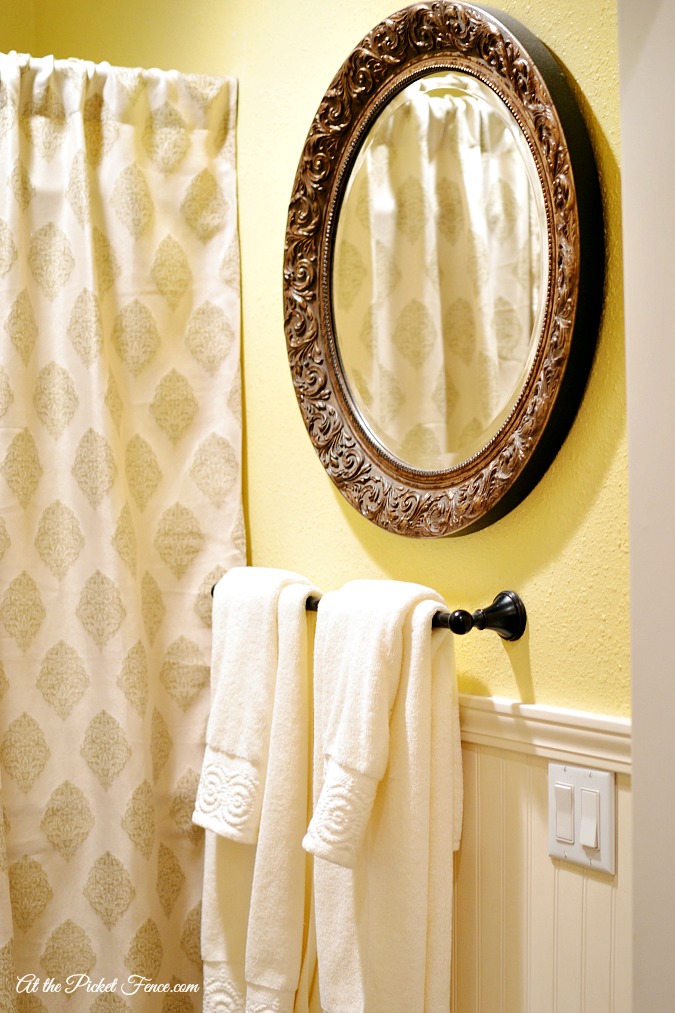 We had already installed beadboard a couple of years ago so all I had to do was dig out some leftover paint from our great painting extravaganza of 2015 and in less than 2 hours it had a great new look! 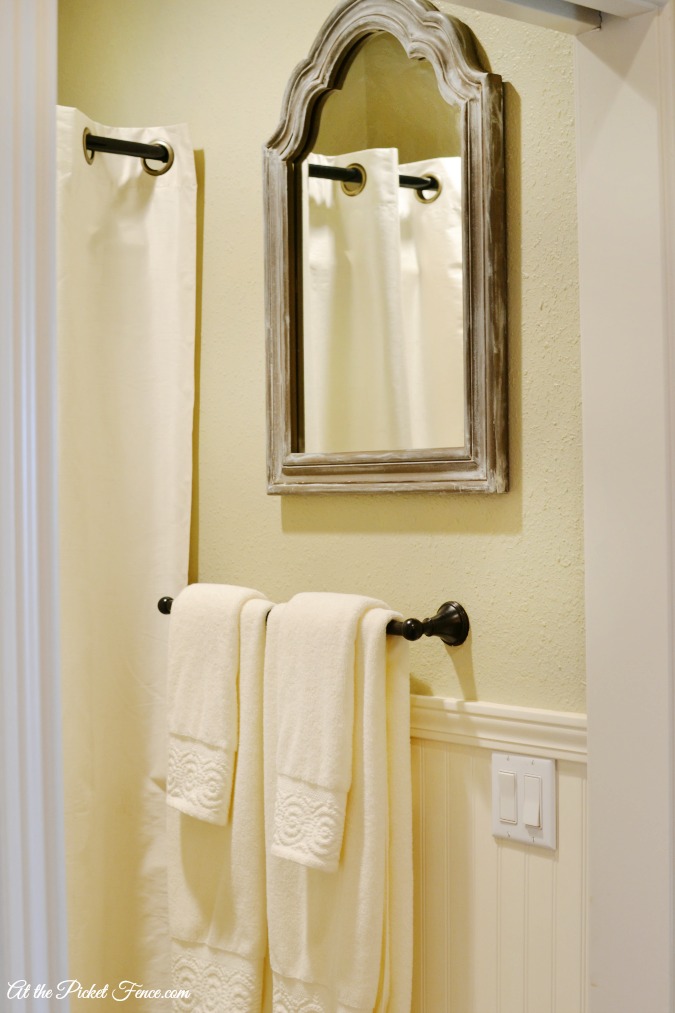 I decided to take down most of the existing wall decor knowing I was going to be focusing on doing something more fun on the wall behind the toilet. 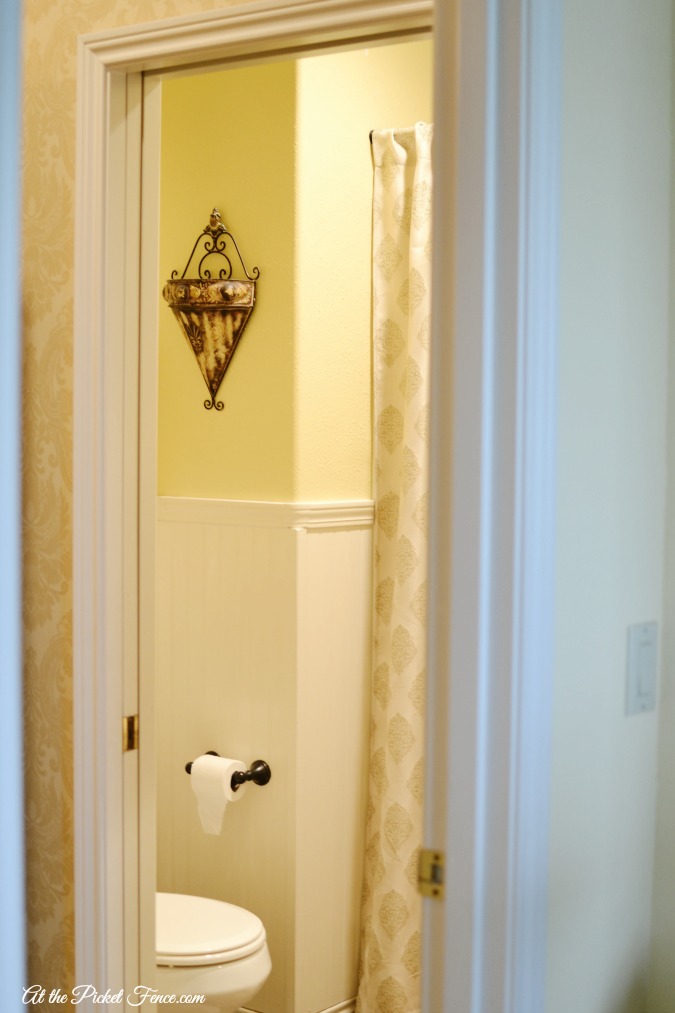 And inexpensive silky cream curtains help to brighten things up as well. 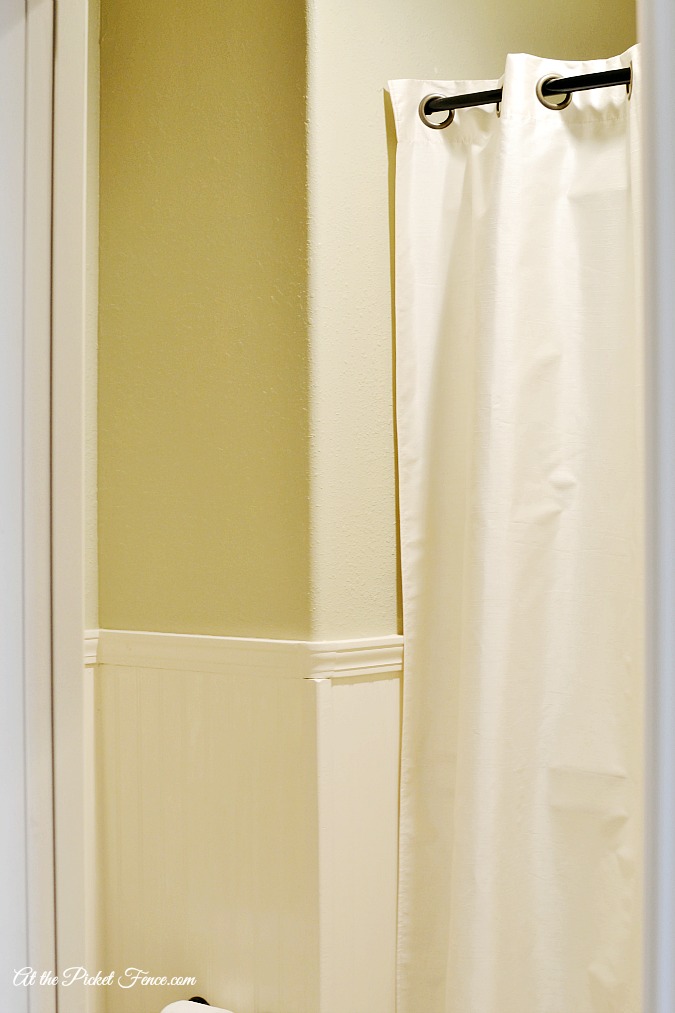 On the wall above the toilet I decided to create a small gallery wall using a mix of framed prints I already owned plus a few new ones. 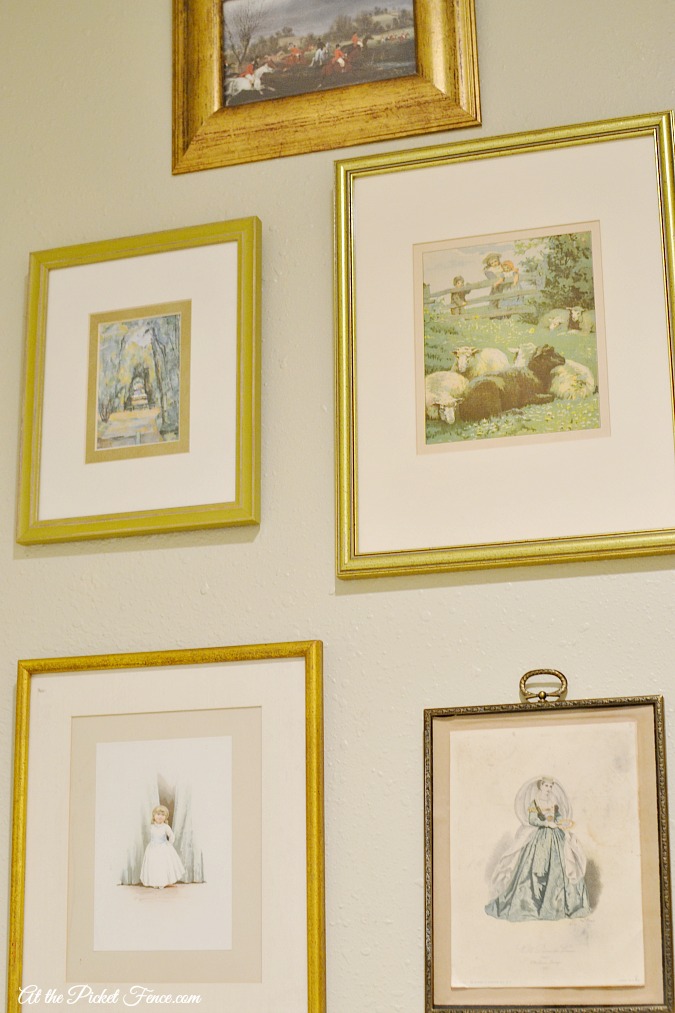 It all just feels so much softer and simpler now. 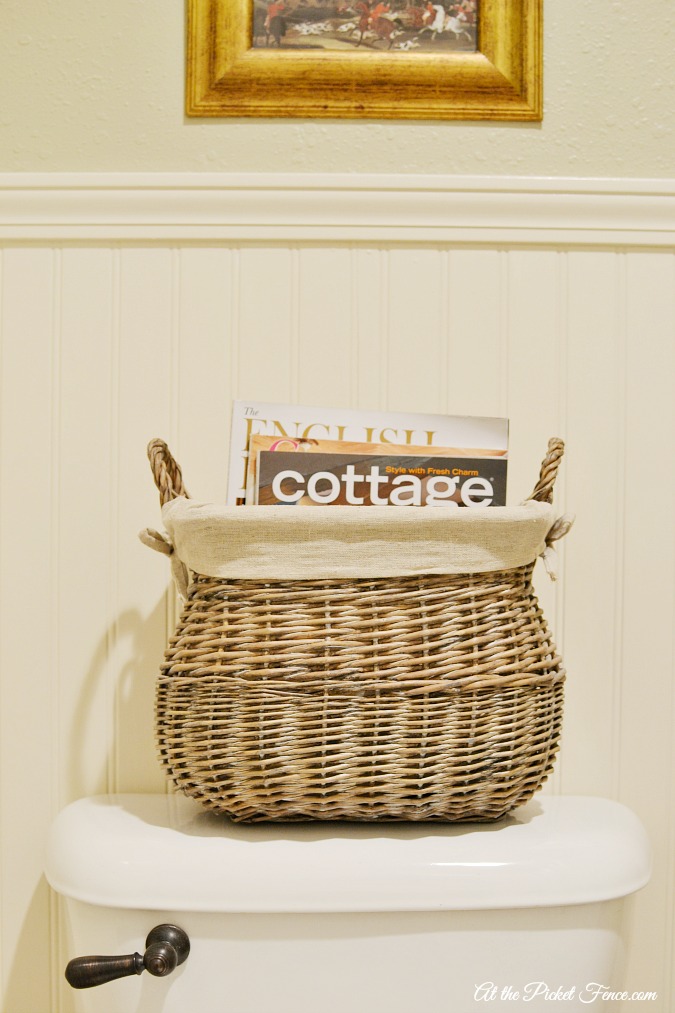 At one point, as I was lying on the ground trying to get a shot of the whole gallery wall I realized that perhaps, this would just be one of those times where you will really only be able to get an idea of how this room looks.

Because, aside from rigging up some kind of pulley system, there was no way I was going to be able to show you just how pretty it REALLY looks.

So, you are going to just have to take my word for it this time, OK? 🙂 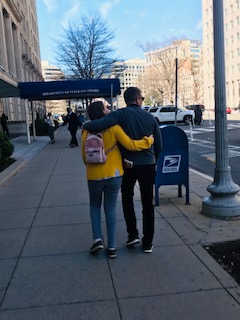 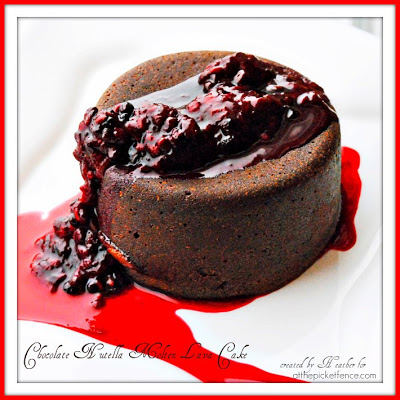