Hi there my ATPF friends!  It’s me Claire, from A Little CLAIREification, back again with a delicious recipe just for you!  This month, I decided to make these Beer Cheese Stuffed Pretzels for One. Main. Reason. 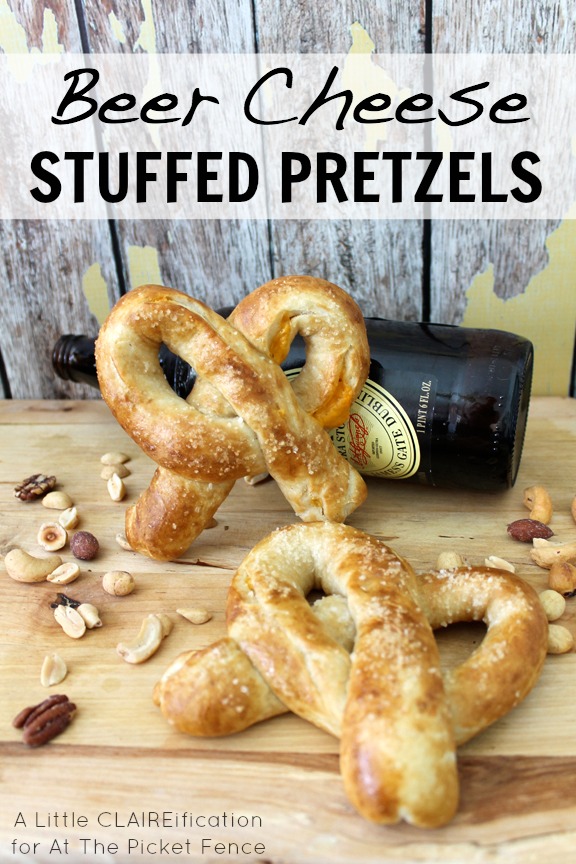 I know it’s hard to believe we are already into August, but I happen to know that a lot of people are doing a little happy dance.  No, not because school is starting (although there may be some “Summer weary” Moms that might be just a little relieved about that)! 😉

It’s because so many of you are football fans and just cannot WAIT for football season to start!  Now, here’s the deal.  I don’t really follow football (I know, I know – sorry) BUT… I do love the food. 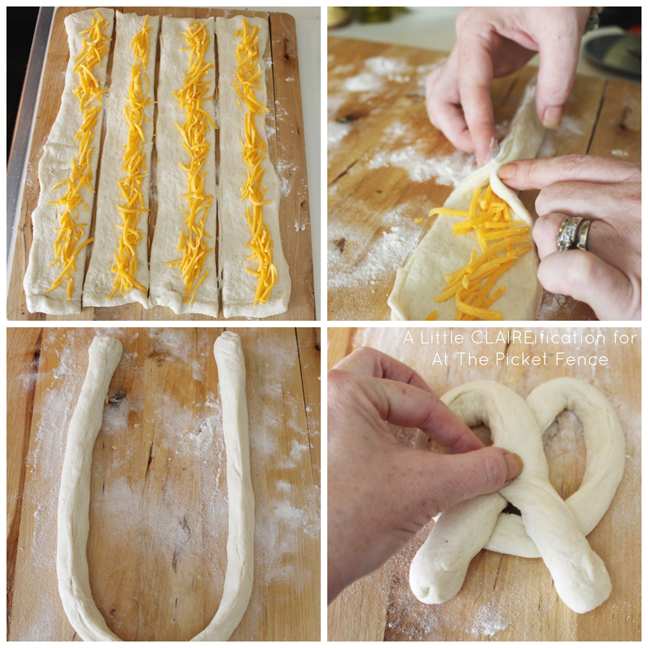 So, while I really don’t care which teams are playing, if you invite me over for a tailgating party, I’m coming to socialize and eat great food.  True story.  Go Bruins! (oops, that’s hockey)

And I’ll also be bringing along some of these cheesy stuffed  pretzels so that you’ll keep inviting me back over. 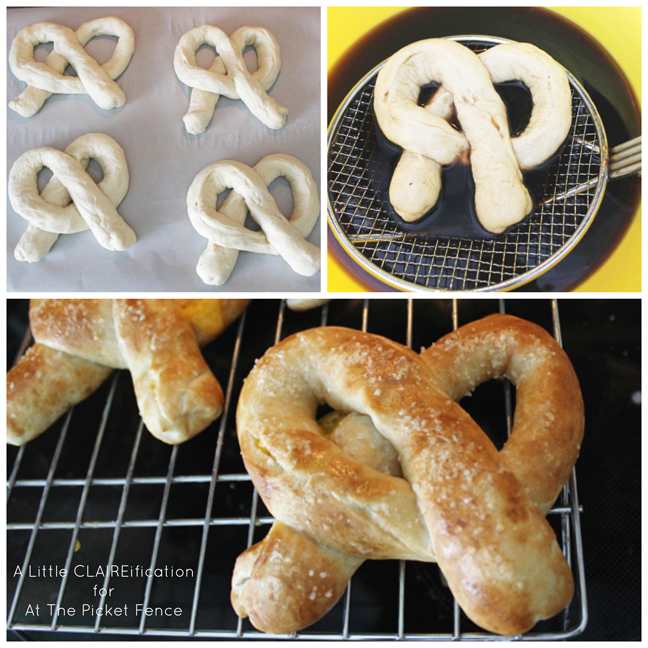 These are easy to make, especially with the help of a little canned pizza dough, and my family LOVES them so they also make a great after school snack or movie watching treat as well.

The recipe does include using a stout beer mixed with a little baking soda but never fear.  The beer evaporates and cooks off so you get a fabulous, tangy pretzel taste but they are fine for grown-ups and kids alike.

Although I’d personally rather not share with my kids because boys eat a LOT, you know. 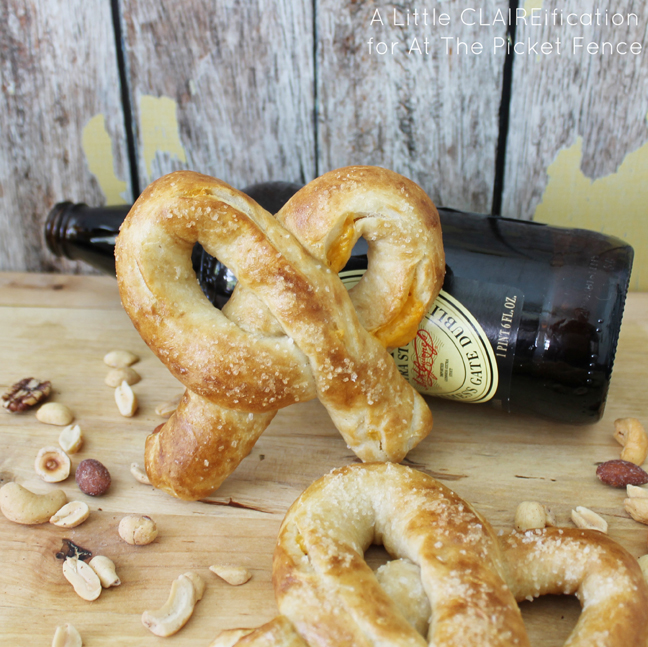 This recipe yields four pretzels but, since you’ll have plenty of the beer/baking soda mixture, I would suggest tripling the recipe. Believe me, party fans won’t care about the touchdown with these around and they won’t last long. 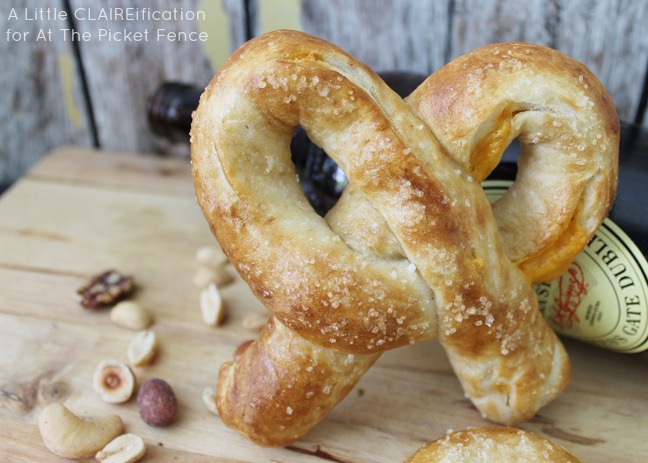 So no matter which team you are (or are not) rooting for, I hope you’ll enjoy these as much as we do!

And, just for Heather, “Roll Tide”!!  🙂   I’ll see you again next month and, until then, what is your favorite game day snack??

You may also enjoy: 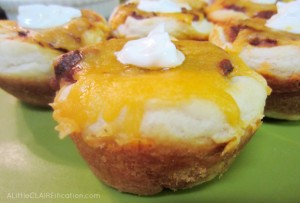 3.1
https://www.atthepicketfence.com/beer-cheese-stuffed-pretzels/
This recipe is copyrighted by At The Picket Fence 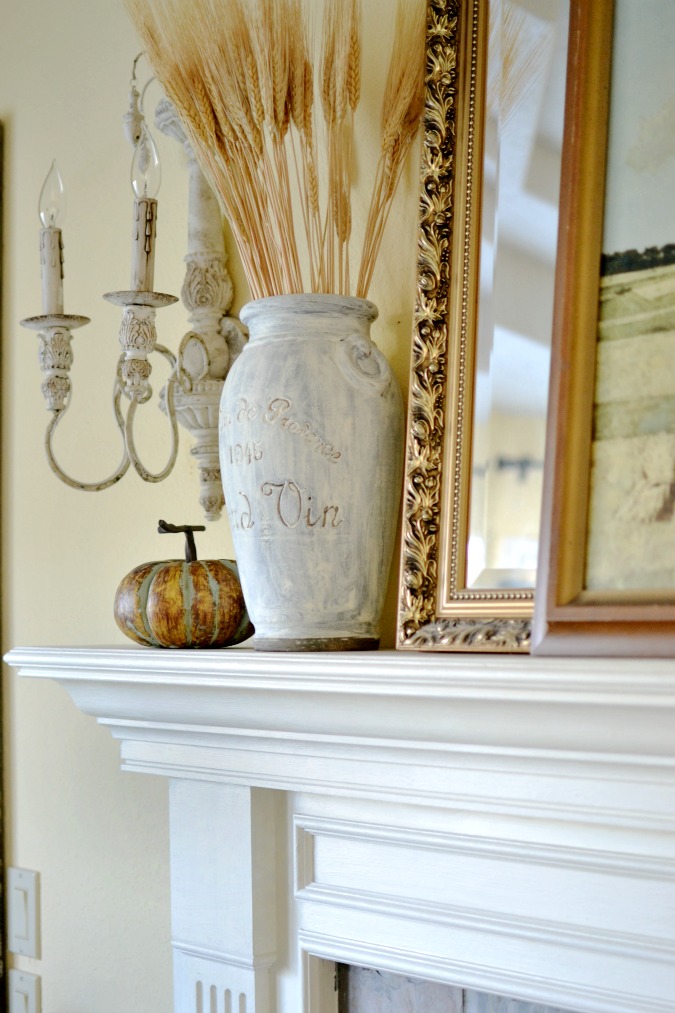 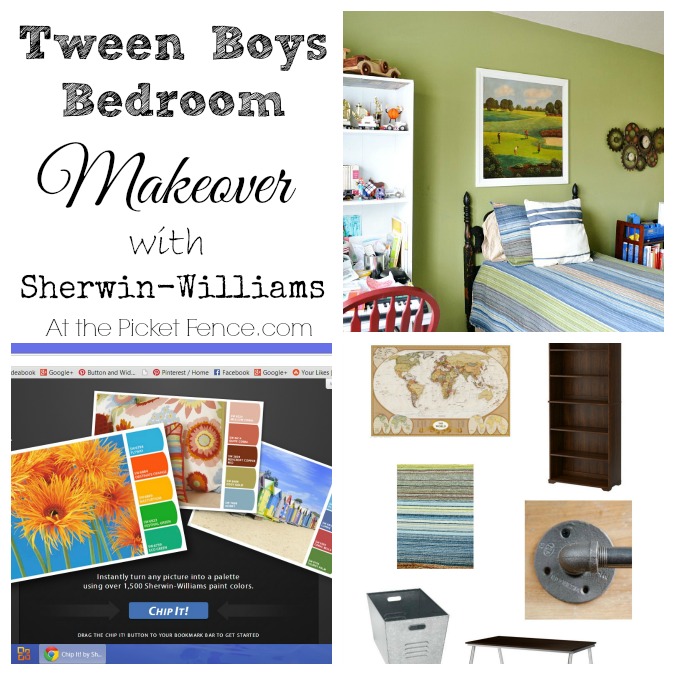