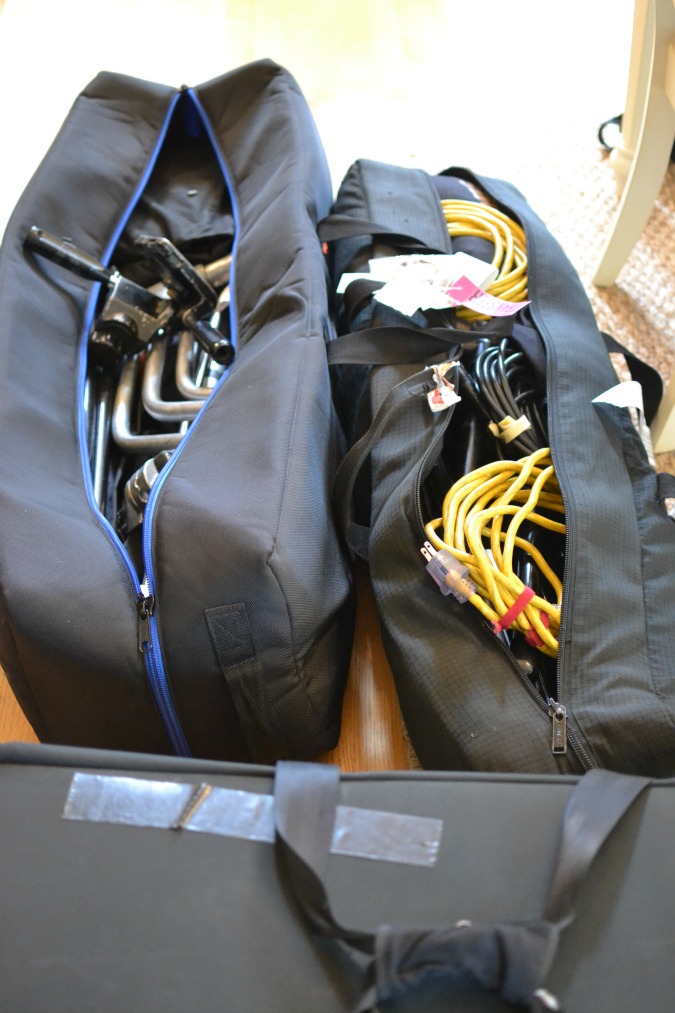 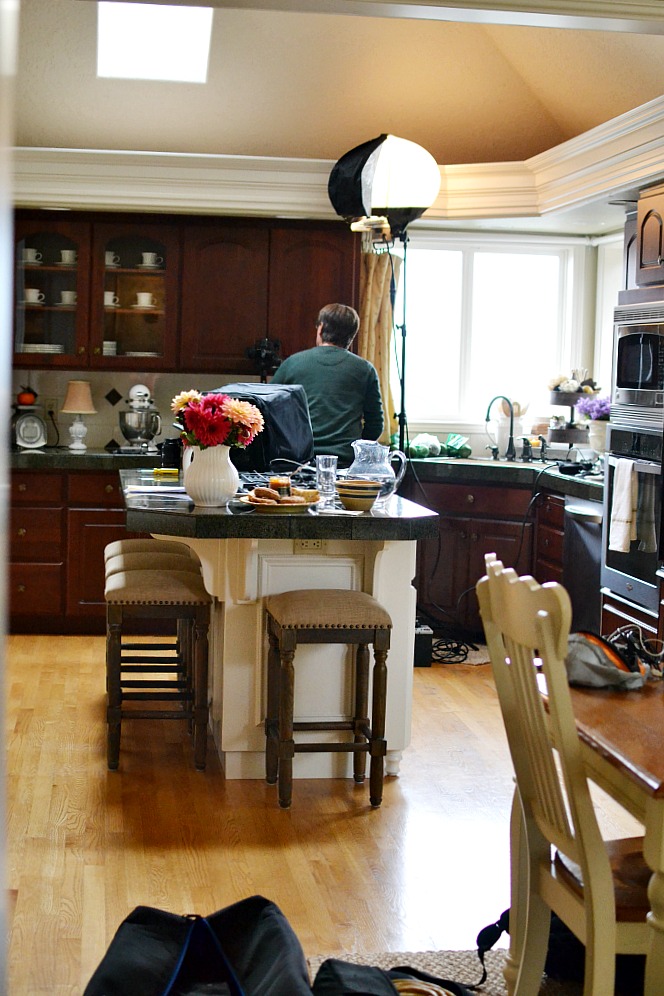 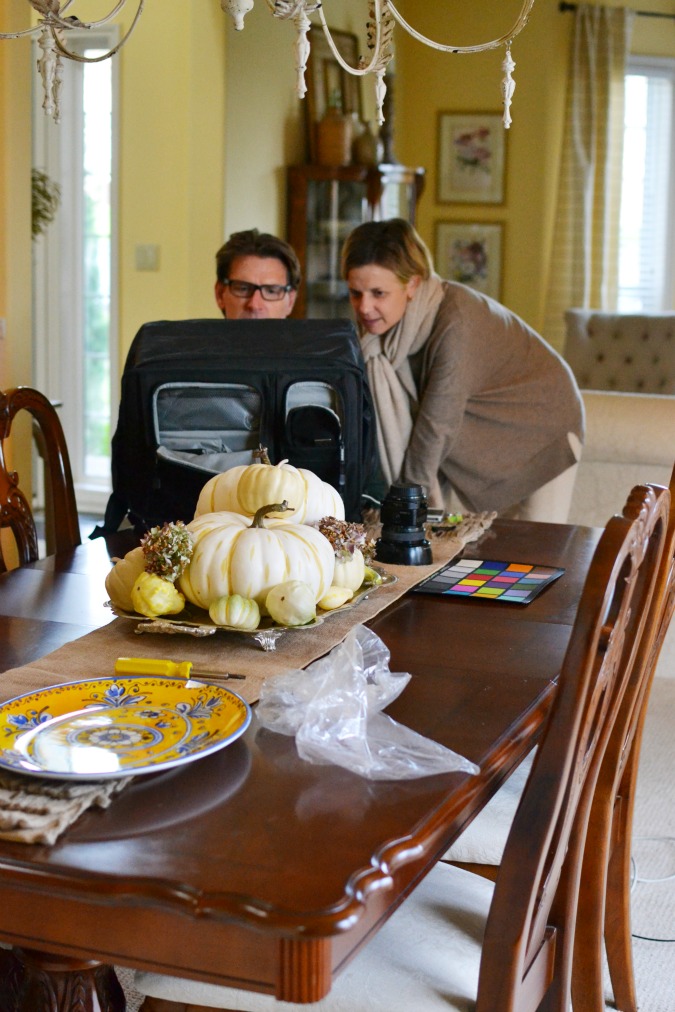 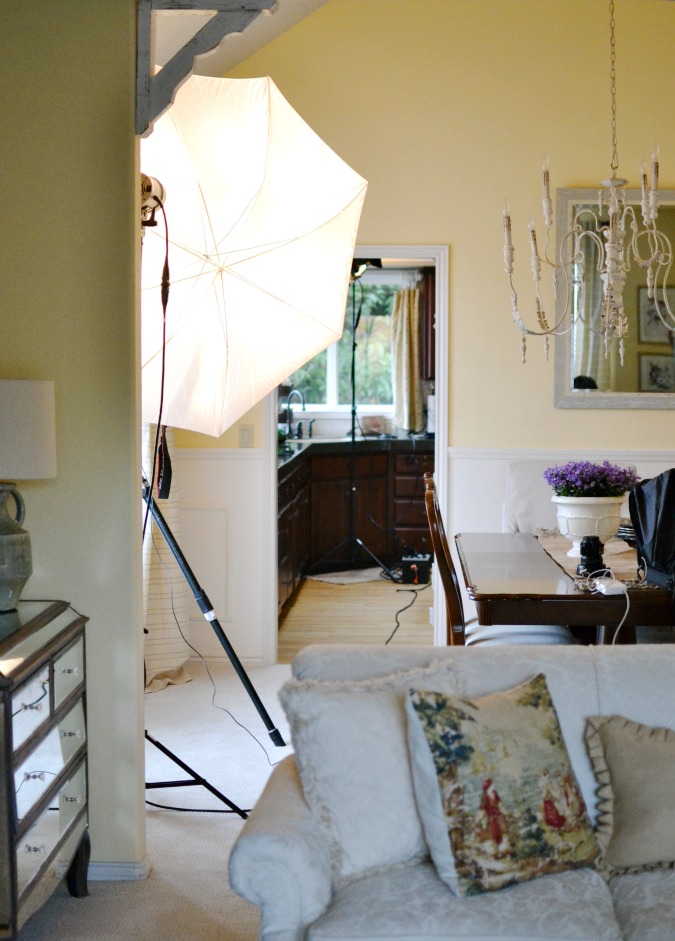 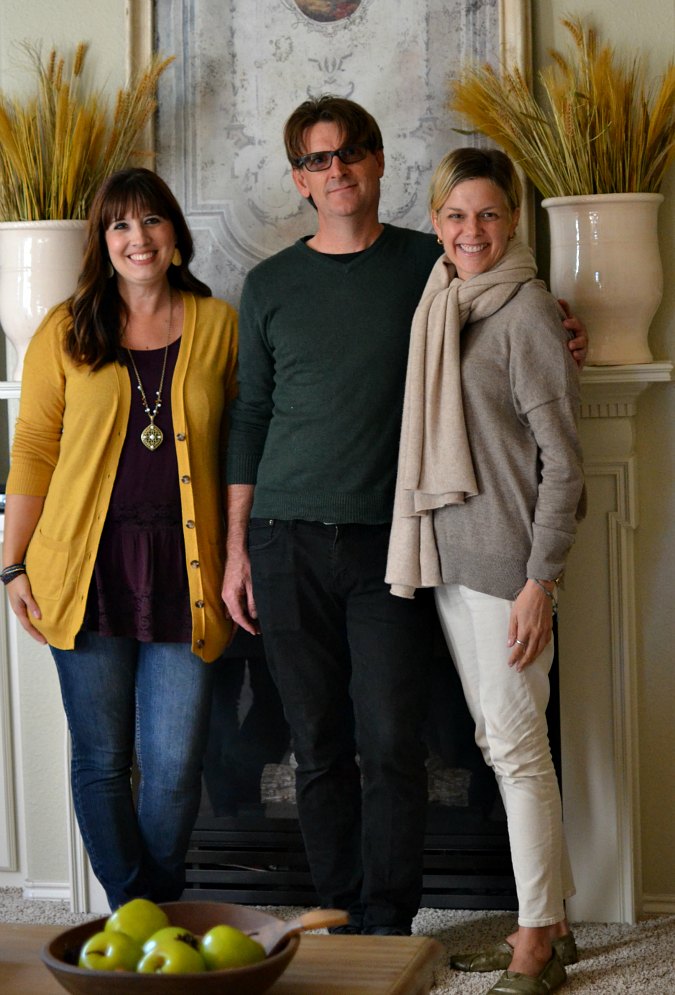 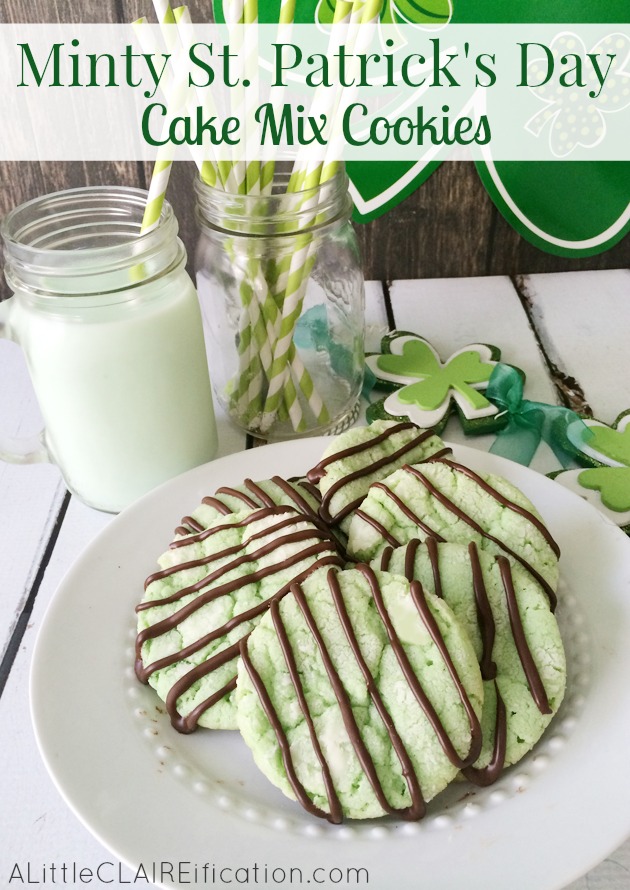 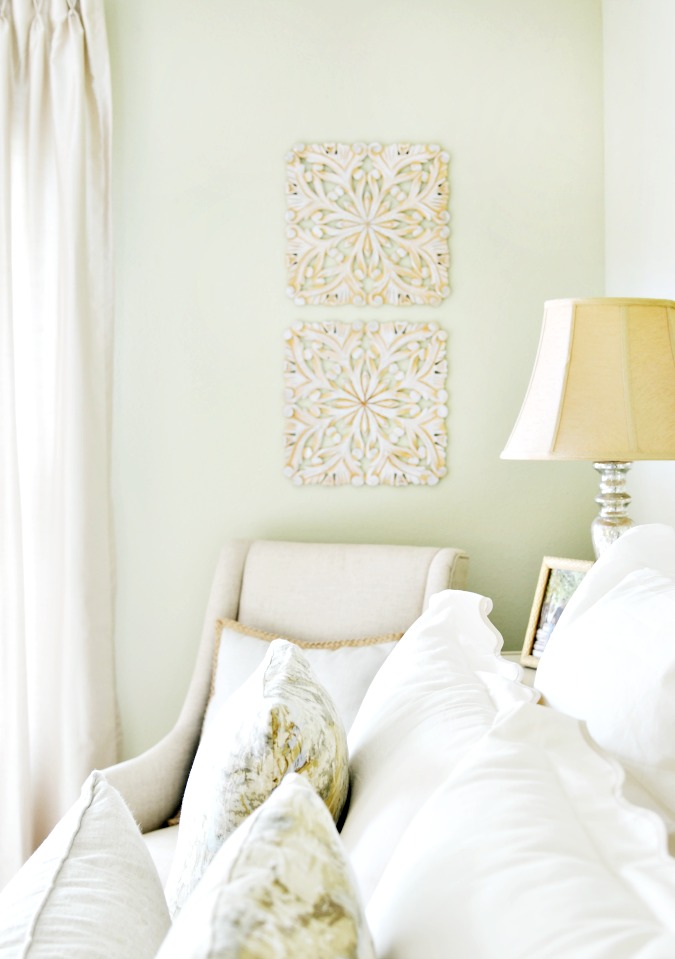 I never stop being humbled and amazed at the unbel

My son has always been a collector. And when he wa