It may look like an ordinary bean plant to you.  But it represents so much more.  See, this is my girl’s bean plant.  Germinated and planted from a dried out bean hanging out in a half open package of beans purchased a year ago from the grocery store.  Who knows how long this little bean has been sitting around in a bag of other dried out beans waiting to be thrown into a pot of water, cooked and eaten.  That’s what this bean had been reduced to.
But my daughter had bigger aspirations for that bean.  She picked that one special bean out of the many because SHE knew the real purpose for that bean; and in her tenacity she set about revealing what really lay deep inside the core of that little legume.
This is one of the many things I love about her, she doesn’t know that you “can’t” grow a plant from a dried out, withered up bean meant to be cooked and eaten.  That even the freshest bean is not meant to grow in fall, outside of planting season.  She laid that little bean between wet paper towels, and tended to it faithfully.  Giving it sunlight and keeping it damp…and it sprouted!
Then she placed that little bean in a pot and stuck it here

in the kitchen windowsill.  Where it was given sunlight, and water, and good soil.  And would you know that bean plant GREW!  It grew BIG!  And even more amazing…it grew new BEANS!

It created new life!  Didn’t it know it was dried out? Didn’t it know it was October? Didn’t it know it was in a pot and not in the ground?  Didn’t it know it was on a windowsill in a house? Didn’t it know that dad had knocked it over and damaged it’s  stalk?  Didn’t it know it wasn’t where it was supposed to be?  Where it thought it should be?  Didn’t it know it wasn’t in the perfect environment or the ideal situation?  Didn’t it know it had been hurt and broken?  Didn’t it know that things weren’t “right”?
Or maybe it did.
And it was going to bloom anyway.  Right where it was.  In spite of it’s circumstances.  In spite of feeling dried out and useless.  In spite of being in a temporary place and not really “home”.  In spite of having been broken and tied back into place.
See God has a purpose for the bean.  It is supposed to grow and produce new beans.  Produce fruit.  That is it’s purpose.  And that is ours. To grow wherever we are planted.  To germinate what God has put in us.  To thrive in all circumstances.  To persevere through the dry seasons, through the times when we feel we are just one of the masses and have nothing special or unique about us.
God said in scripture, ” For I know the plans I have for you…. plans for welfare and not for evil, to give you a future and a hope.” Jeremiah 29:11
God has a plan for you.  He created you with a purpose.  If he created even a little bean to fulfill it’s purpose how much more does he care about YOU!  No matter where you are or when you are in your life.
Have the faith of a child, that God will do as he promised.  At the beginning of time, he created the bean and promised it would become a plant and produce fruit.  He promised you, his special creation, will also produce fruit in your life, if you will just let him grow you where you are and when you are right now!  Be a fruit bearer.  Be like the bean plant..just doing what God purposed it to do….to grow beans. 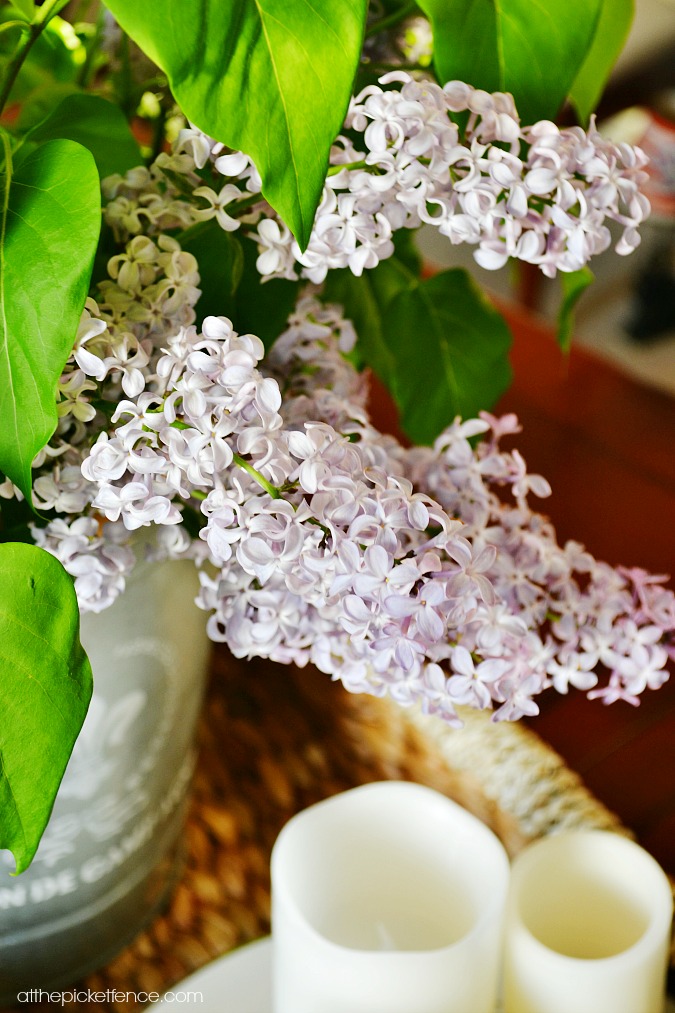 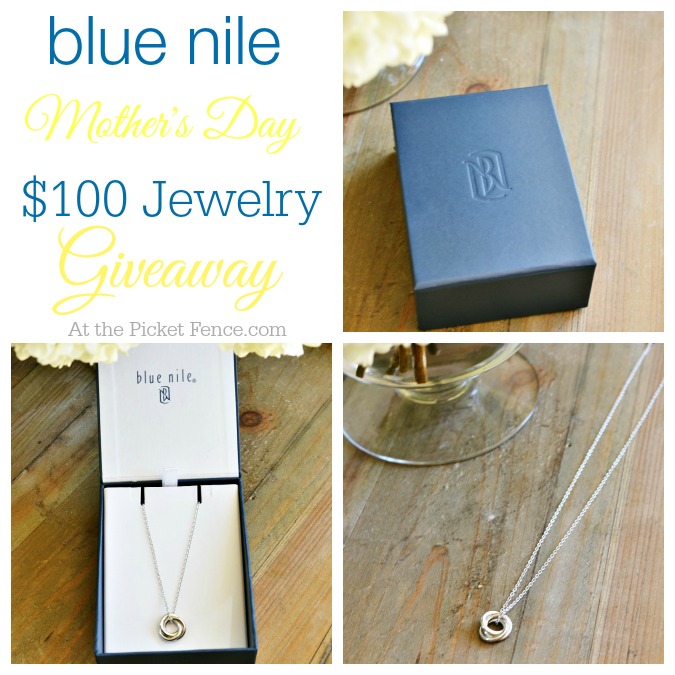