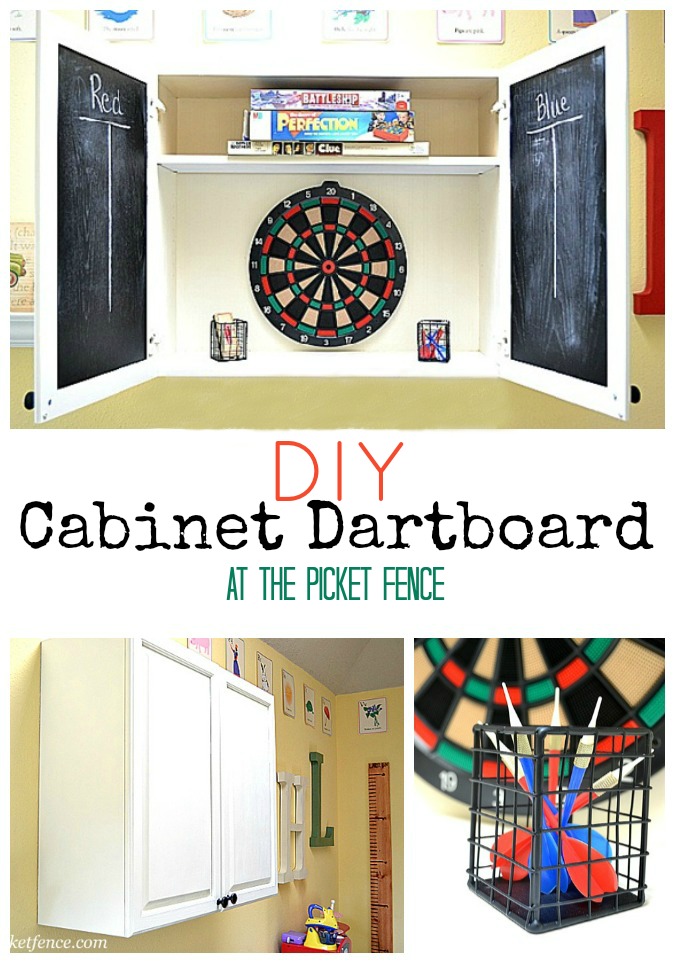 I’ve never been one to hold a grudge but there’s always a first time right? I don’t care that it is against an inanimate object.

You see, it all began when I blinked and my oldest got older and the little wooden train table in the play-room which was loaded with tracks and Thomas characters somehow traded places with this: 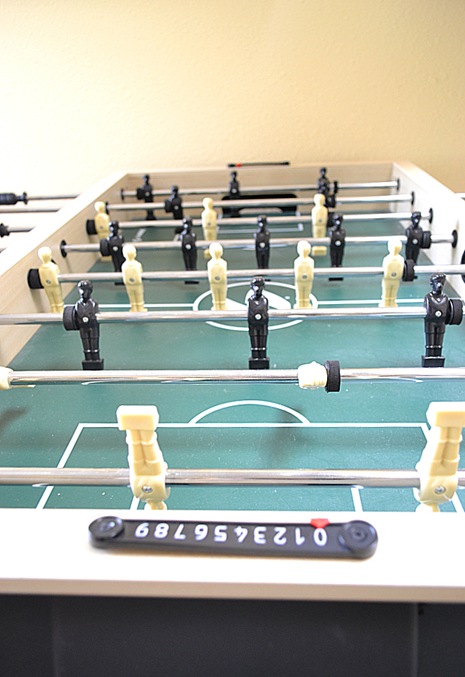 I went from impressing my sweet little boy with my train track-building skills to being walloped by that same boy at a game which I am pretty sure was made up by some maniac determined to make fools of mothers everywhere and leave their children rolling around on the floor in hysterical laughter as they slowly try and connect those tiny, annoying players with a ball that never stops!

Then, as if I hadn’t been humiliated enough, we went and added this to the game/play room too. 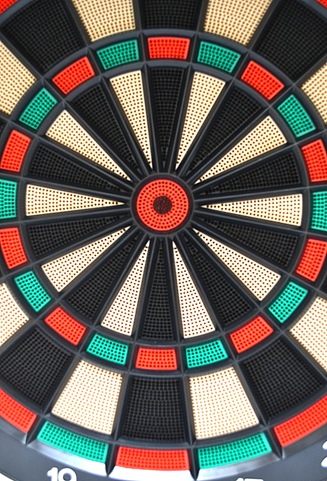 So, I figured if I couldn’t get a tiny dart to do anything except bounce off of it’s target then at least I could make a pretty space for the game to be housed.
Actual dartboard cabinets can be fairly expensive, so I thought I might just try and see if I could create one myself.

I headed to our local ReStore where I found this old kitchen cupboard. 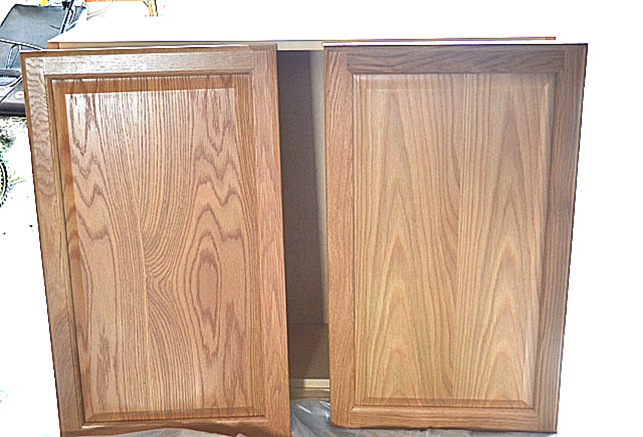 And I transformed it into a DIY Dartboard Cabinet! 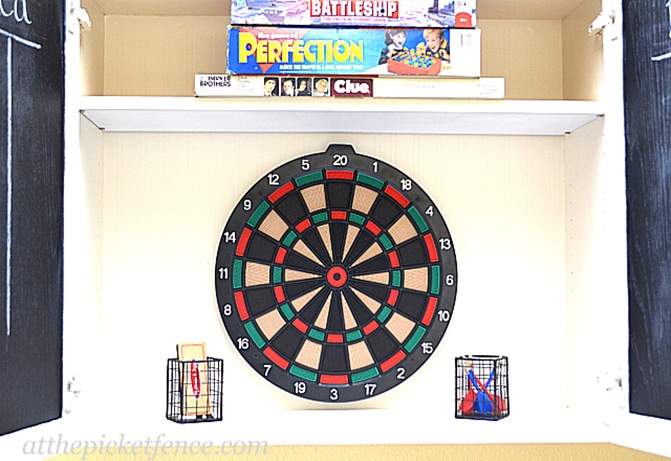 I added bead board wallpaper to the back. 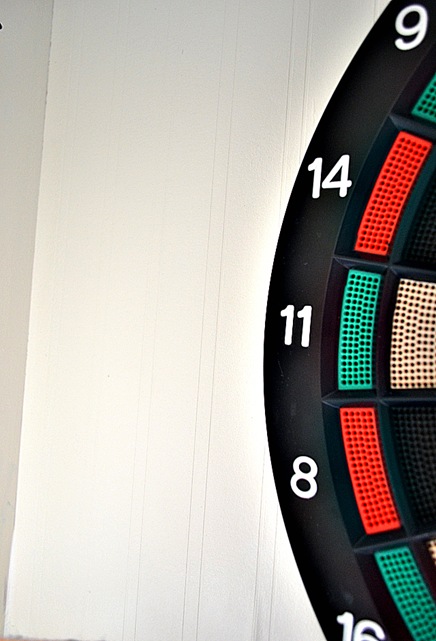 Sprayed the inside door panels with chalkboard paint for keeping score. We all know what my score will always be. Ugh. 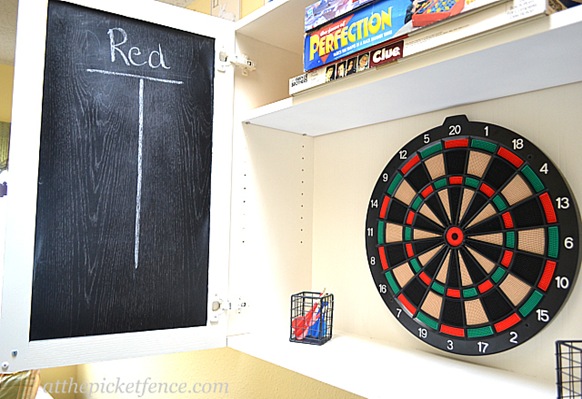 And the entire thing got a nice coat of creamy off-white paint. 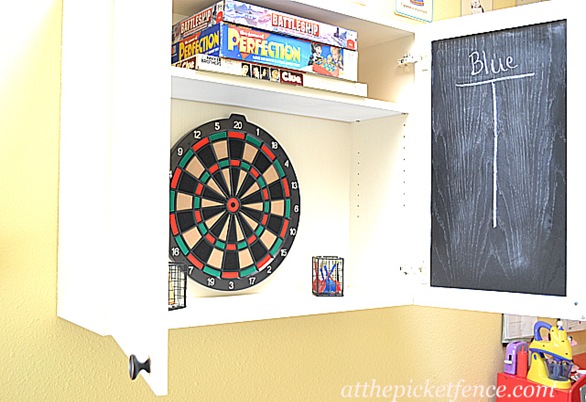 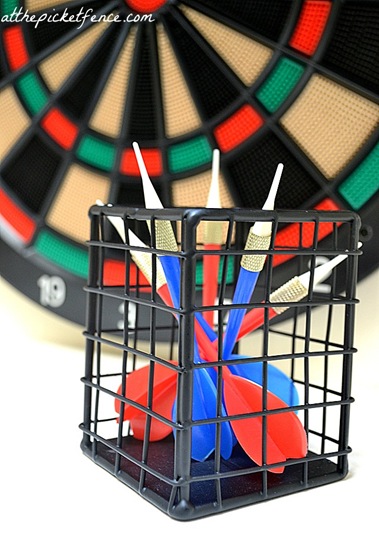 And since there was enough room to put the shelf back in, I thought it would be the perfect place to put some board games. The “Clue” game was mine as a child and the “Perfection” game was my hubby’s.

I refuse to accept the fact that since they are circa 1970’s they are now considered “vintage”! 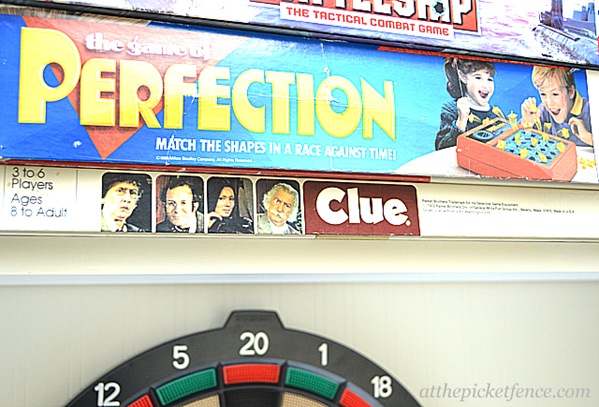 I also added oiled bronze knobs to the cabinet doors. 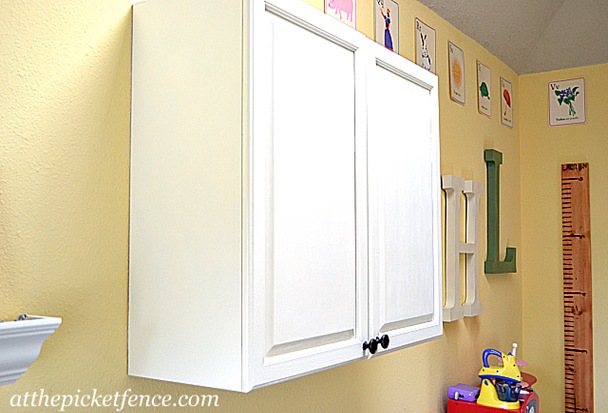 I suppose I’m just going to have to get used to the fact that even play rooms have to start growing up sometime. 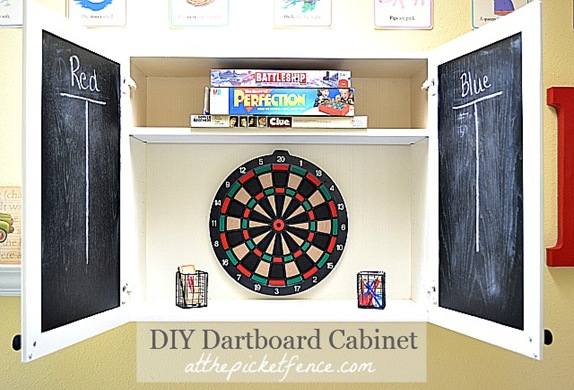 But, I don’t have to be happy about it! 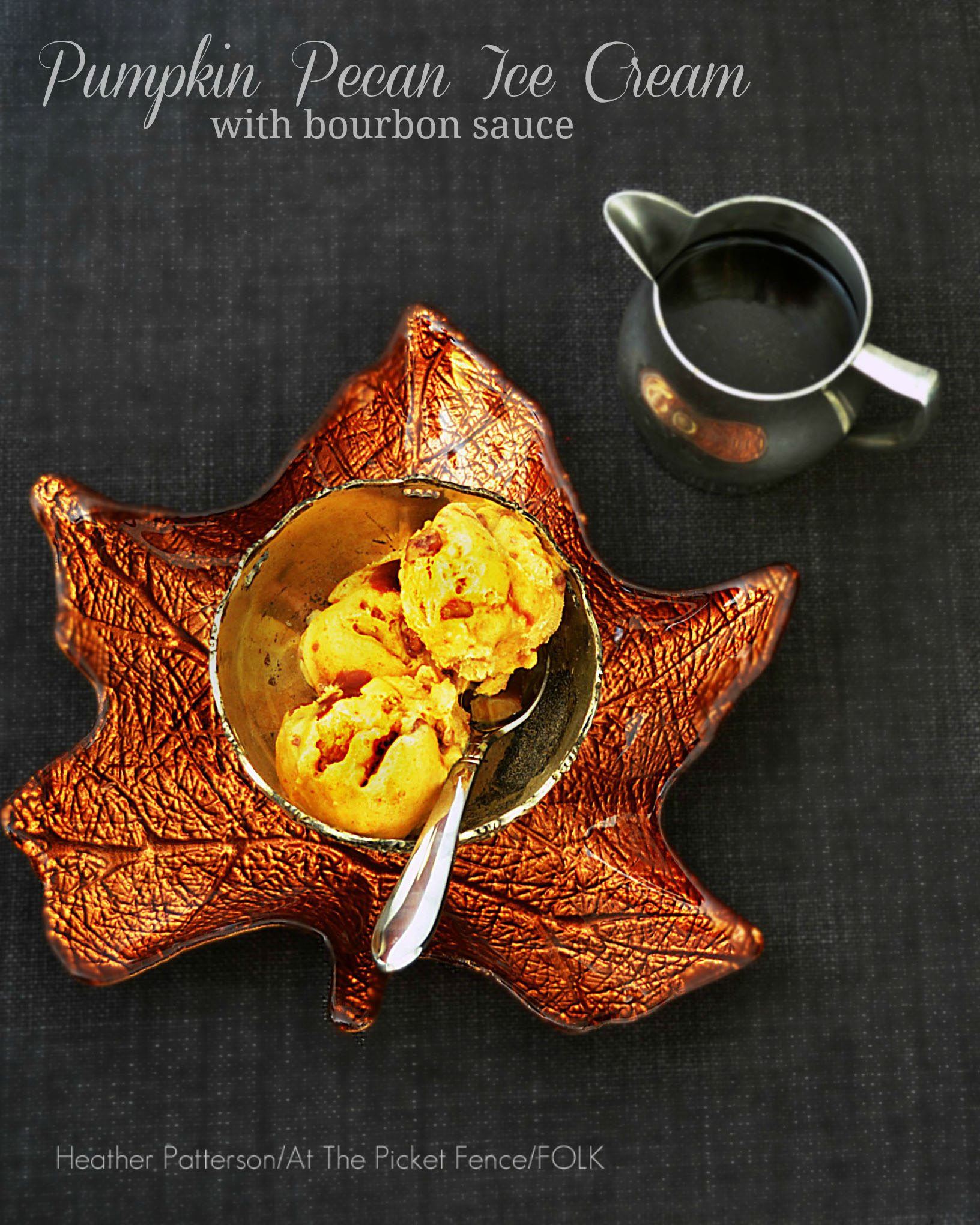 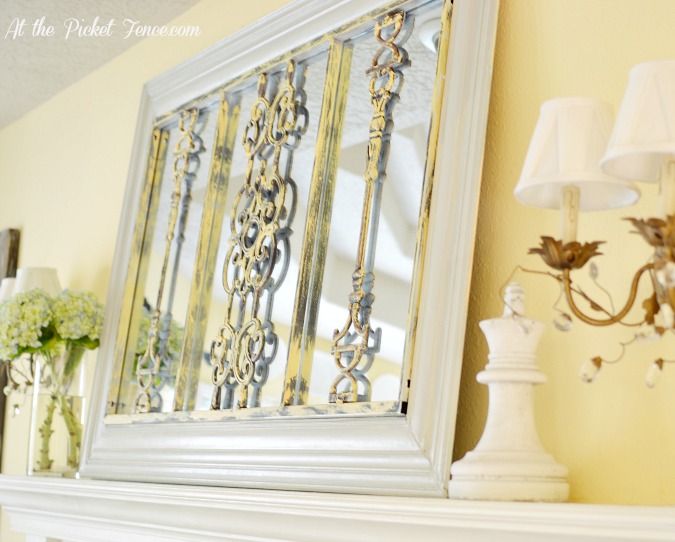