Every morning before school, I make my teenage son two fried eggs.

It takes me all of about five minutes, but in this season of life, those fried eggs have come to represent so much more.

He is way taller than me and wears size 11 shoes, but when I look at him I still see my little guy. The one who went on walks with me everyday, insatiably curious about the world and everything in it, fascinated by every rock and delighted if we happened upon any insects along the way.

I was a master wooden train track builder, ready to come to the rescue with just the right piece if he was struggling to get everything to connect so Thomas the Tank Engine could safely roll along his merry way.

When his plastic toy phone broke, I was the one who suggested we take it apart to see what was inside. Little did I know that this would spark a lifelong interest in that boy for taking apart electronics to figure out how they work and that my garage would be filled with circuit boards.

I remember when my kids were little and I would moan and groan about how exhausting it was day in and day out and older moms with older children would say, “Just wait until they’re teenagers!” and inside I would be thinking “Oh surely it can’t be nearly as tiring and complicated as it is now!” and making mental notes to never, ever, ever for the love of all that is good and holy, say that to a mom of young kids when my own kids were older.

And yet, here I am. I am THAT mom of older kids and I’ve never had to bite my tongue quite so much in my life.

Because, this season is hard! Really hard! It’s a different kind of exhausting (praise Jesus that I don’t have to ever potty train anyone again!) but it’s still exhausting and overwhelming and frustrating and frankly kind of scary.

Because you realize that the magnitude of the decisions made at this stage (both their decisions as teenagers and our decisions as parents) is enormous and the potential consequences are so much greater.

Because suddenly you go from teaching them how to share a toy to teaching them what to do if someone tries to show them pornography.

Because you only have this little window of time to make adjustments and corrections before they are launched out into the world. 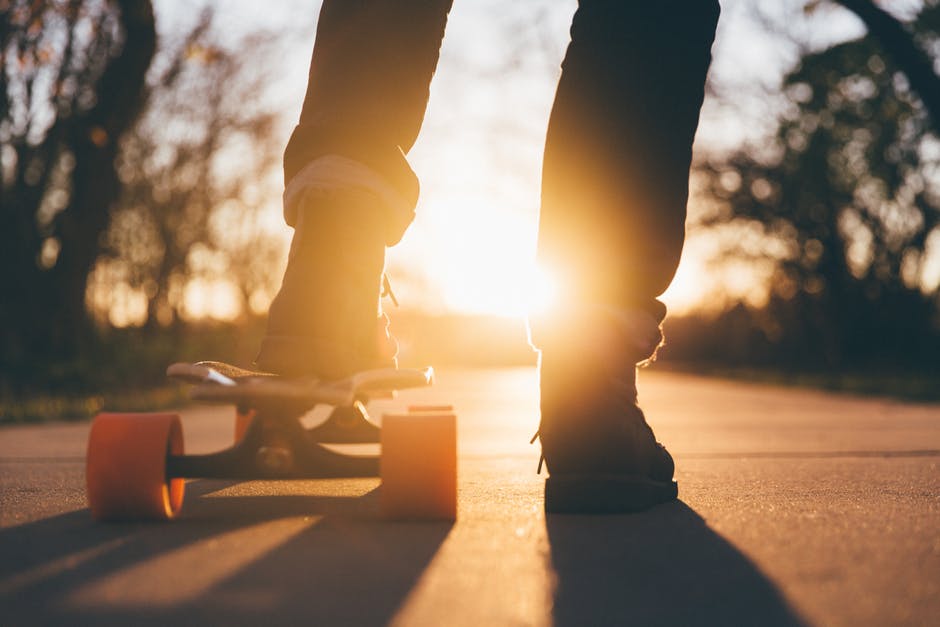 BUT, just like the years when he was little and I was exhausted from chasing him around all day, it also has these absolutely beautiful moments. Moments of laughter and amazingly insightful discussions. Moments that give you a glimpse of the incredible man he is going to be.

A son will naturally pull away from his mom. I tell him all of the time that he is just doing what he is supposed to be doing by growing up but that doesn’t make it easy for me as his mama.

So, I make him fried eggs every morning.

It’s such a simple thing and yet both of us know, deep down inside, that it’s about more than just eggs.

He could get his own breakfast. He could even whip up his own eggs each morning. He knows how to do that.

But, when I make those two fried eggs for him, it’s a reminder that no matter what else is going on in this challenging season of his life, I’m always there for him. Always aware that there is so much coming at him all of the time and trying to think of how I can make sure that our home is his haven. Always his mom even if he towers over me.

I believe that there is so much security in knowing that there are things you can count on when everything around you feels so new and uncharted. When your hormones seem to shift with the wind and you have one foot in childhood and one foot in adulthood.

And as he gains independence from me, making him eggs every morning reminds me of how much I love this role as caretaker…as nurturer…as mom.

Someday, he won’t come down the stairs in the morning, groggy and bleary eyed. He won’t shuffle into the kitchen and plunk down on the stools and smile at me while I pull out the frying pan.

So, I’ll keep making him two fried eggs every day for as long as he wants them.

Because, while it’s definitely his love language right now, I’m thinking it might be kind of mine too. 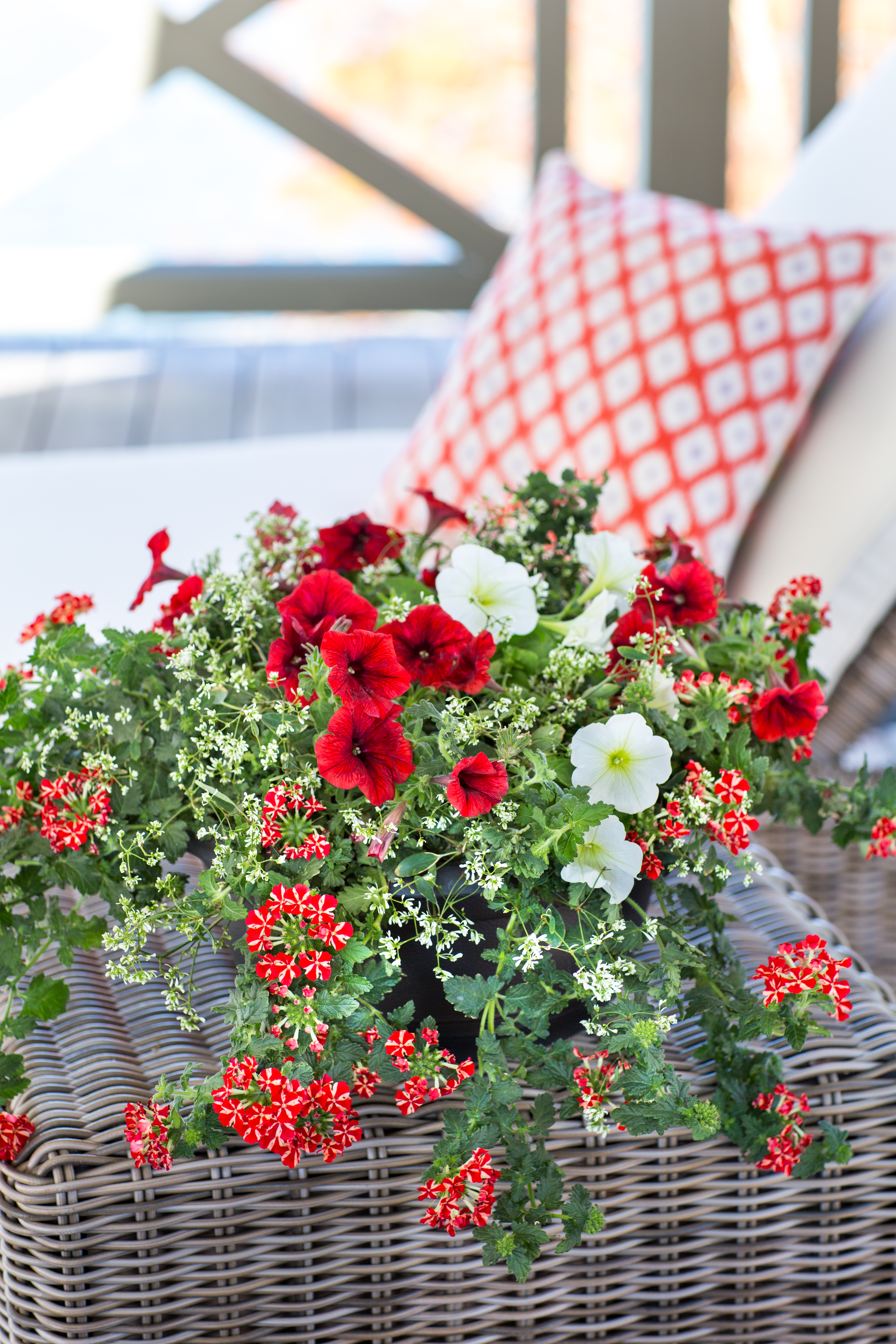 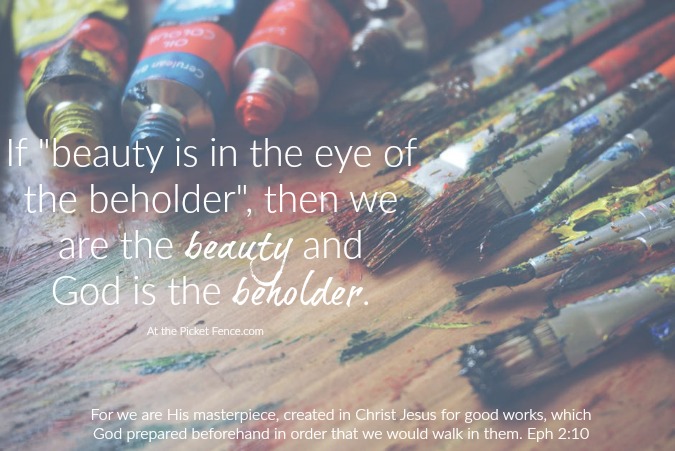