*republishing this because sometimes we all need a little reminder!* 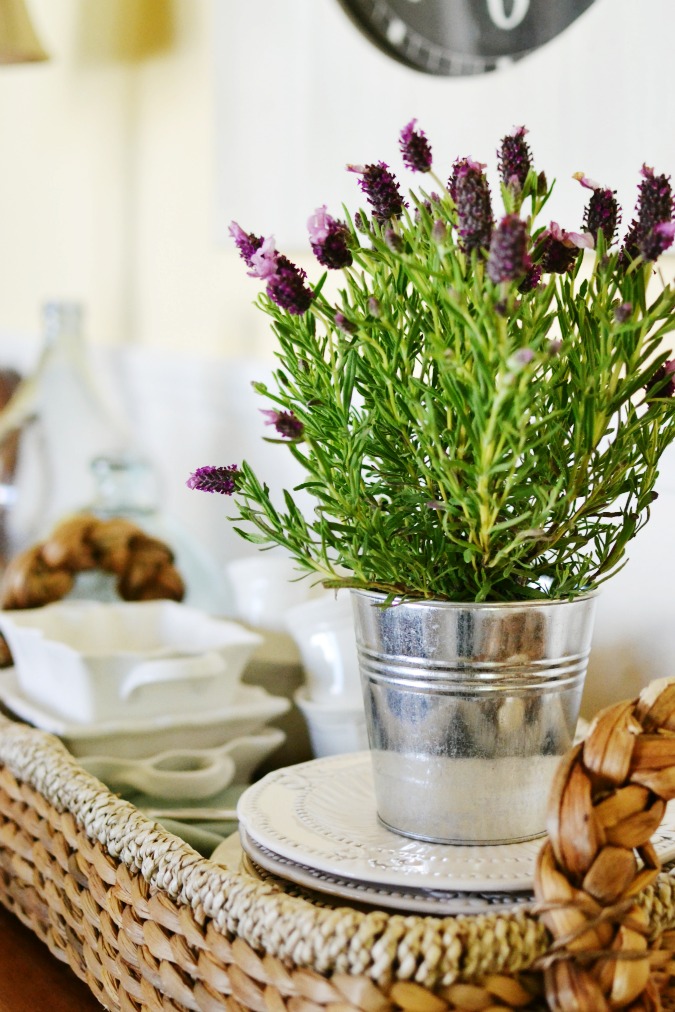 Maybe it was the fact that the power had gone out in our neighborhood in the middle of the night which caused my children to wake up and promptly freak out.

OK, so only one of my children freaked out. The other one simply grabbed her flashlight and went back to sleep but not before telling us how concerned she was about the toaster working in the morning so she could have her favorite waffles. The child who did in fact freak out really wanted to sleep with us and since he is basically the size of a small-ish adult you can imagine how psyched we were over the idea of him joining us in our queen sized bed. 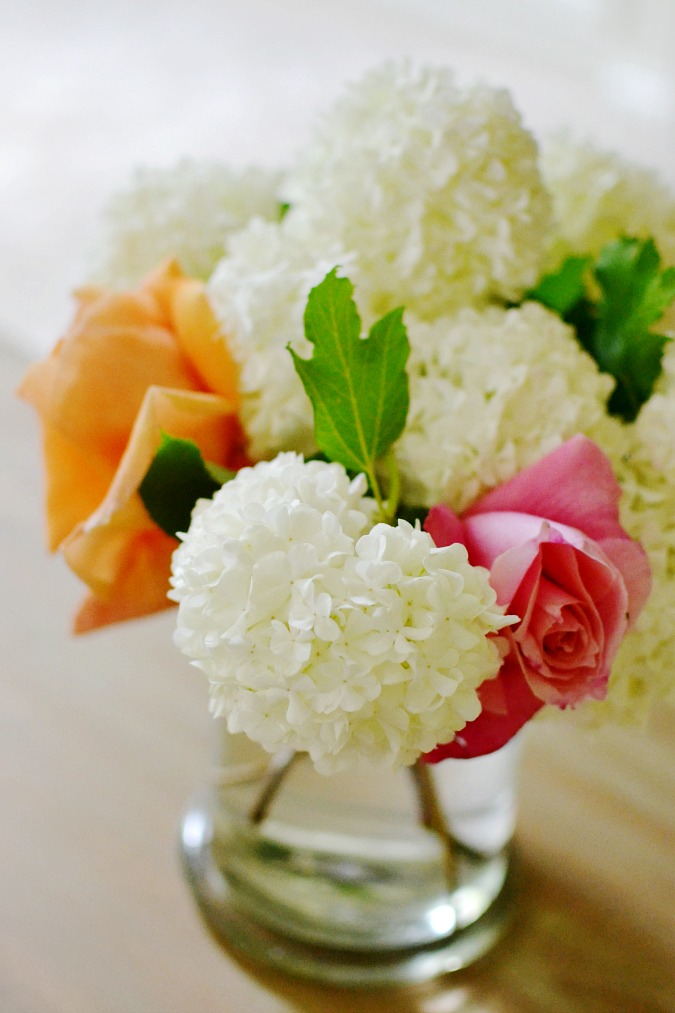 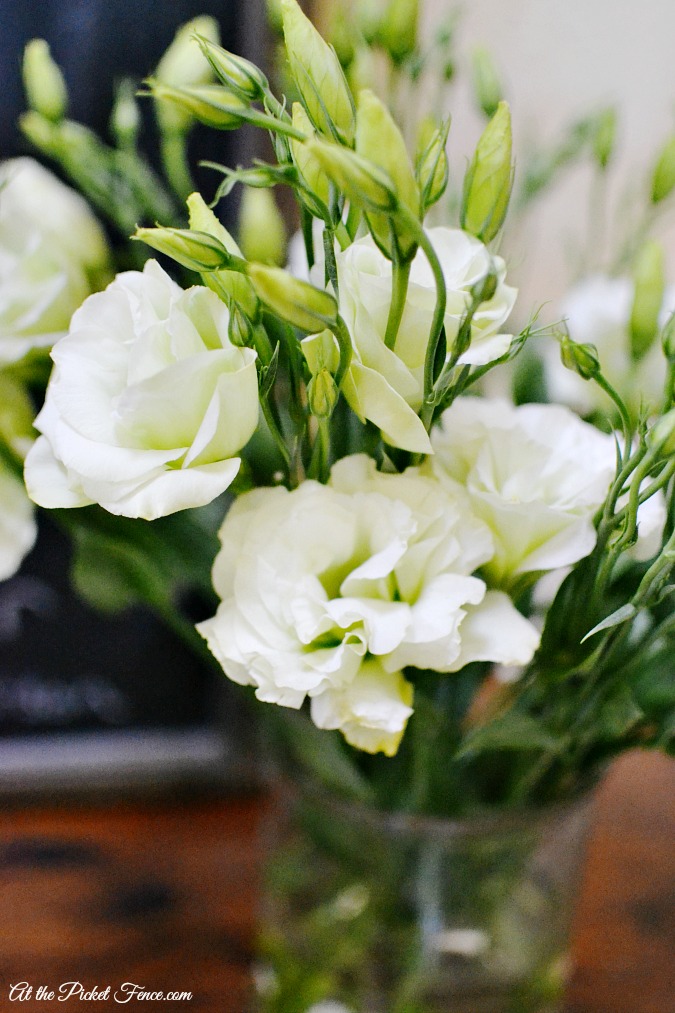 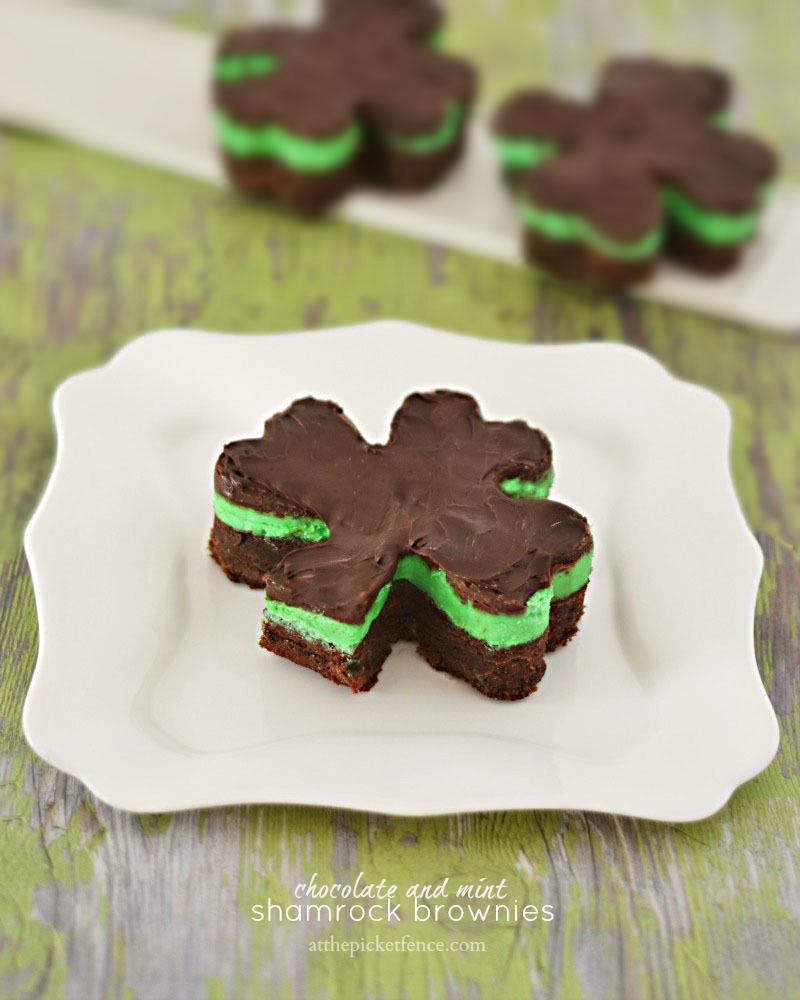