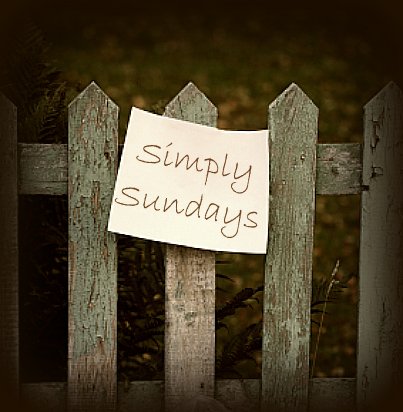 One I make every day.
“Go put your shoes and your coat on, grab your backpack and get in the car.”
As I turned and headed down the hallway to help his little sister with her shoes, I heard it.
“Uhhhhhhhhhhhhhh”
I don’t know the proper word to describe a great big SIGH, but that was the gist of it.
“Really?” I wanted to say.
“You are sighing because you have to put your shoes and coat
on and grab your backpack and get in the car!”
While these words didn’t actually come out of my mouth, I was thinking them very sarcastically in my mind.
Boy, it must be rough to be 8 years old these days!
And, then it hit me.
In one of those very unpleasant moments of parenting, I realized exactly why he did that and exactly where he learned it.
My brother-in-law once told Heather that we are the “Sigh-ing-est” family he had ever met.

We took a vote and decided he could stay in the family even after making that crack at us!

But, you know what?
He is totally RIGHT!
We all do it. All.the.time.
Sorry Mom, Dad and Heather.
If I’m throwing myself under the bus you are all coming with me!
And I know when I sigh it is usually over really dumb things.
Like, waiting in a long line even though there are also other people waiting in the same long line.
Or being asked for a snack from my children….over and over and over.
Or hitting all of the red lights on our way to the store.

Or finding that they have run out of olives at said store.
But, really, that is pretty ridiculous don’t you think?
I mean, how do you run out of olives?
“Uhhhhhhhhhhhhh”
Ummm….I digress. But, you get the idea.
And, as I heard that big sigh escape my son’s mouth, I realized that this was a legacy I was not proud of leaving. It isn’t exactly what I have in mind when I think about passing things down to my children.
So, I did a little bit of research and a LOT of soul searching.

They aren’t pretty and they sure do hit home. 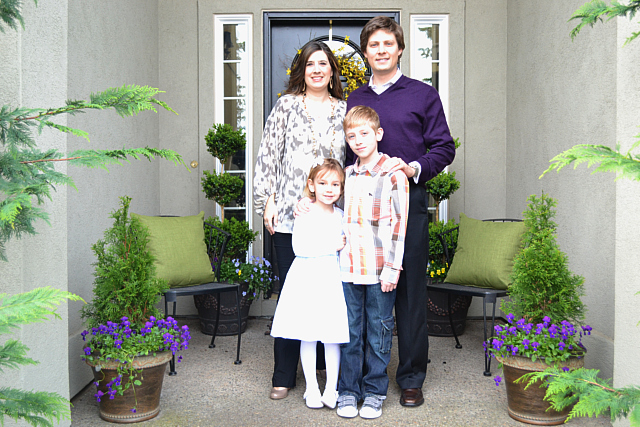 I have a wonderful husband who loves me, 2 amazing children and a home that not only provides shelter but is a place where I get to express my creativity. We have food, shelter, clothing and transportation times 2.

Maybe there was a reason that the only verse in the Bible that mentions sighing has to do with there being a day when “sorrow and sighing will flee away.” Isaiah 35:10 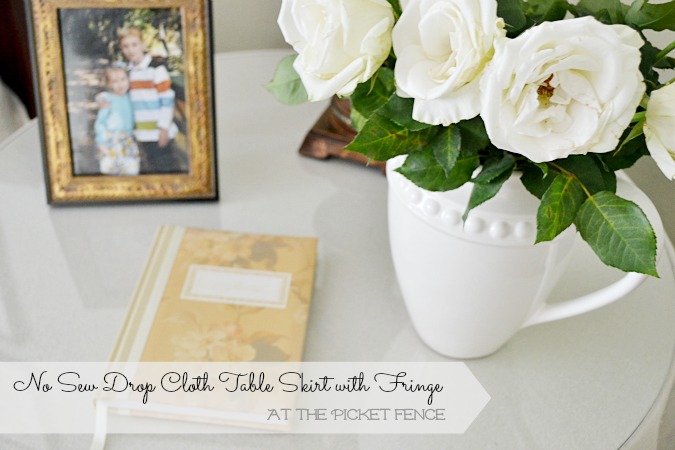 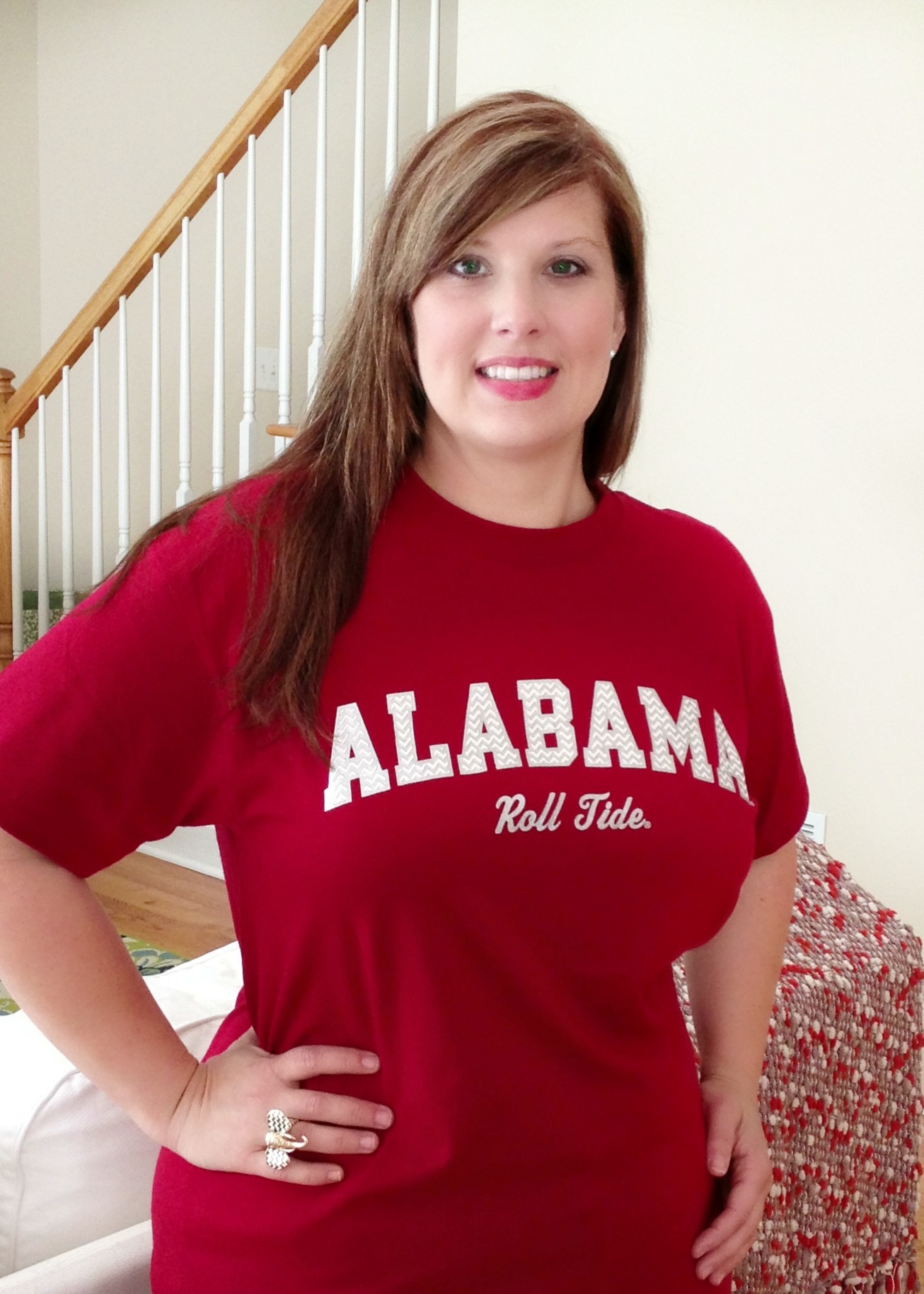