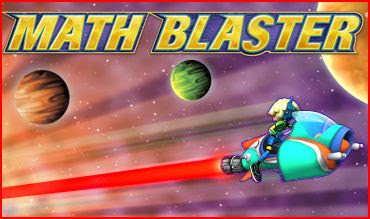 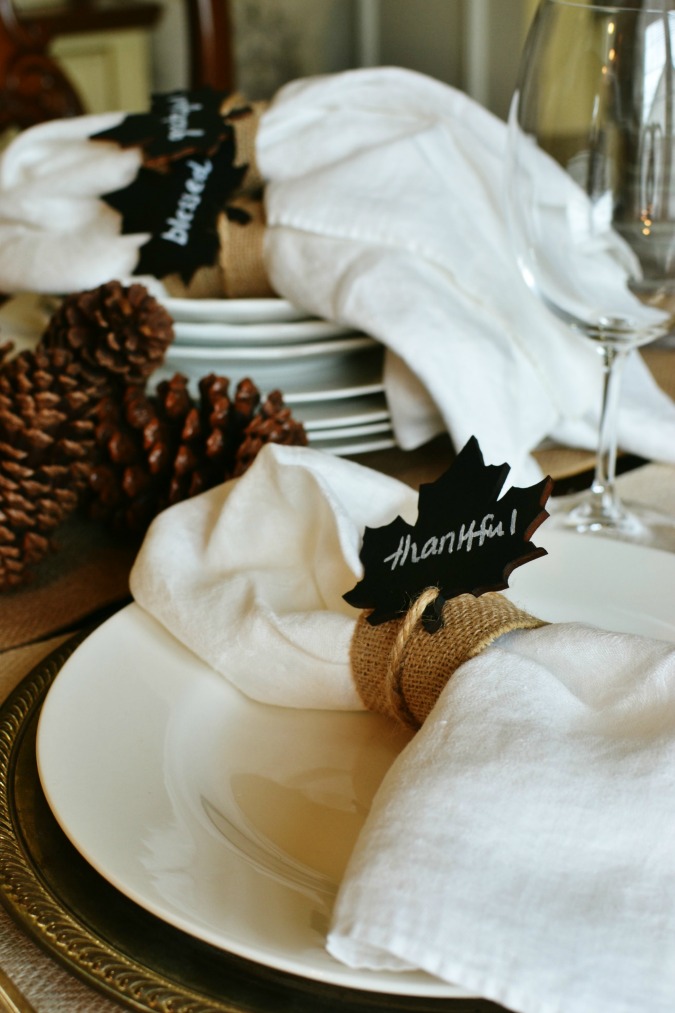 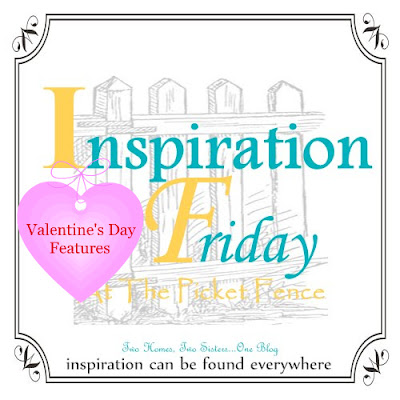 So honored to be decorating a tree with @ellaandet