I stood there watching him. I hadn’t intended on doing it but as I was walking past my front window I caught a glimpse of him and my concern, and frankly my curiosity, got the better of me.

I had seen him walking through the neighborhood many times before this and often wondered about his story. He was young, maybe in his early 20’s and always walked alone, slowly, carefully, sometimes with a faltering step and often talking to himself. Once I had passed him when I was out walking too and my wave and friendly greeting was only met with a blank stare and no reply.

But today, today something was happening.

He had stopped on the sidewalk across the street, obviously unsure about what to do. In front of him there were trucks blocking the driveway of a house. Our neighbors were having some work done and the construction trucks had taken over, spilling into the street. His path was completely blocked. On one side of him, the street. On the other side of him, trucks. I was mesmerized. What was he going to do.

After what felt like an eternity, he took a step forward and then slowly, carefully he began winding his way around the trucks, and up onto our neighbor’s driveway. He carefully stepped over trailer hitches, turned himself sideways to squeeze past huge mirrors jutting out and at one point was even right up against the garage door as he maneuvered through the maze of vehicles before finally coming back onto the sidewalk.

In my mind, it would have been SOOOOO much easier to simply step off of the sidewalk into the street and shimmy around the trucks before getting right back on course.

But he chose the harder route. Why? Why on earth would he go to all of the trouble?

As I watched him slowly walking out of sight, it dawned on me. In all likelihood, he had been told to avoid the street. To stay on the sidewalk at all costs. I can imagine someone, a parent maybe, giving him clear instructions about where he could walk. So, when faced with the decision, he took the longer, more difficult route out of obedience.

I turned from my window and continued with my day but what I had just witnessed was never far from my thoughts. That young man could not have known that what he did had so deeply touched my heart. 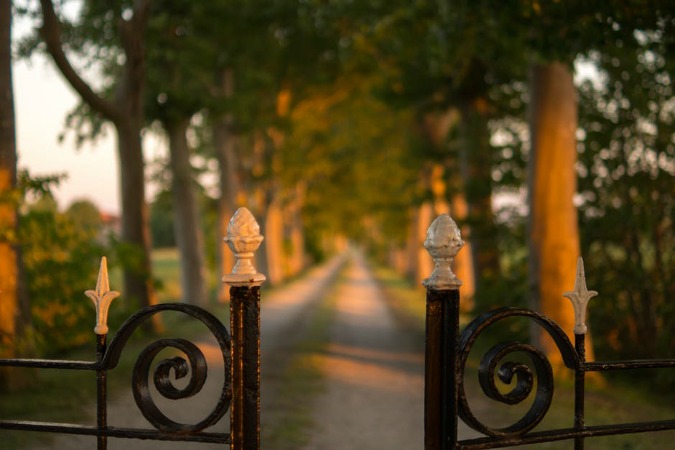 I’m prone to claustrophobia. Tight, narrow spaces can cause me to have a full blown panic attack complete with sweating and hyperventilating. You don’t want to see what happens when I get zipped into a sleeping bag.

I like wide, open, non-confining spaces. They are so much easier to navigate and you don’t have to really guess what might be lurking around the corner. But, in the above passage, we are told that the way that leads to freedom in Jesus Christ is actually small and narrow. It sounds so counter-intuitive, doesn’t it?

But, when you think about it, most things about being a Christ-follower are counter-intuitive.

The wide and broad way, the way our world encourages us to follow, is really appealing. For one thing, that way is more populated…and more popular. There’s less accountability and the promise of feeling more freedom. The concepts of denying self, acknowledging sin, repenting and accepting the sovereignty of God are not really applauded in our culture.

In our humanness, we recoil against pain and suffering. We look for the easy way, the short-cut, to accomplishing things. We equate freedom and life with having nothing that feels too restrictive,  too confining.

And yet, being a Christ-follower means we choose the harder road. We see the open field on one side but choose the winding, narrow path on the other side instead. And we have faith that no matter what problems we encounter on that path, we will trust that God is with us in it. Because this is where we find true freedom, true life. Life that goes beyond the confines of this earth. Life eternal.

I think about that young man encountering the trucks blocking the easier way and his decision to take the narrow, winding, difficult path to get around them. I imagine him going home and being asked if he had stayed on the sidewalks and proudly being able to answer yes. Yes, he was obedient even though it was harder. Yes, he could be trusted to go on a walk again because he made the right choice. You see, there is actually freedom in obedience!

When I was a little girl we took a trip to Silver Dollar City theme park in Branson, MO. One of the attractions there is the Marvel Cave. The whole theme park was actually built right around the cave! I will never forget the feeling of descending into the darkness. We had to walk down a steep, narrow path and I could feel the rocky walls beginning to close in on me. From time to time, our guide would even have to call out for us to duck our heads so as not to whack them on rocks that were jutting out. And just when it felt like we had been walking forever; just when it felt the most narrow and the most dark; just when we were starting to get really weary from navigating this path, we turned the corner and found ourselves awestruck as we gazed at this enormous room. Everywhere we looked there were stalactites and stalagmites. Lights had been installed and they reflected off of these formations creating the most beautiful colors on the walls. There were pools of water in a shade of aquamarine I had never seen before and waterfalls flowing from upper levels.

That long, winding, damp trek had been so very worth it. The descent into darkness had revealed light…and life!

My prayer for you friends, is that you will look at that narrow path with the small gate as an opportunity. It’s an opportunity to experience the kind of freedom that our souls are longing for. The wide and broad path of the world promises us a freedom that is fleeting and temporary. But at the end of the narrow path, there is hope and peace and life everlasting.

I’m choosing the narrow path. And in spite of the hardships, in spite of the challenges and the fears and the times that can feel as dark as the journey down into a cave, I wouldn’t trade a single minute of it. 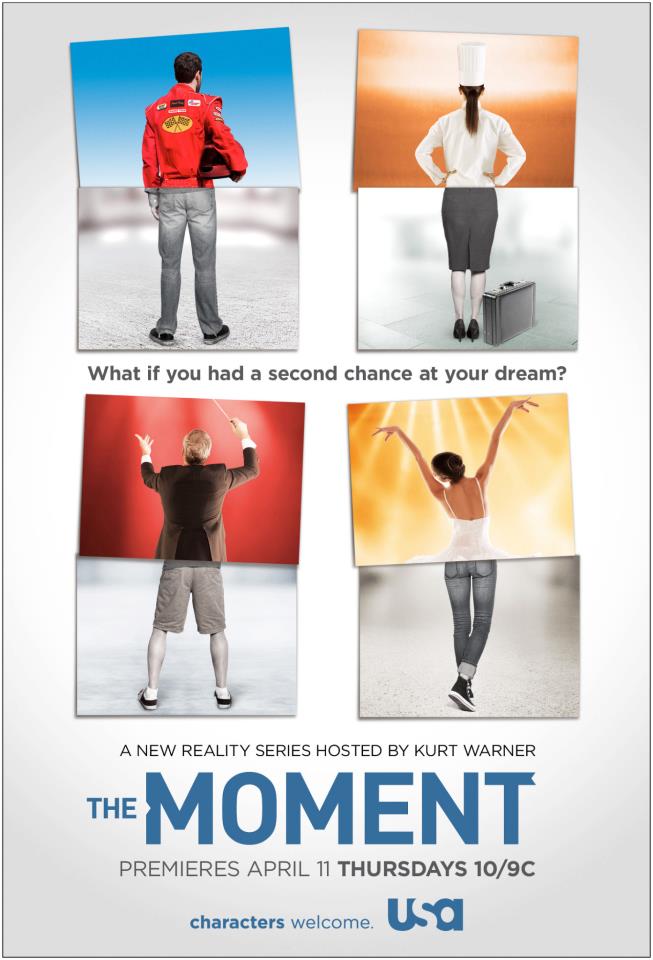 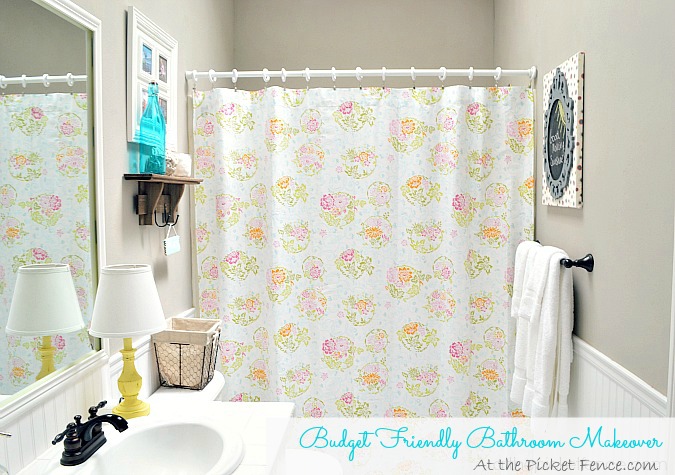