I have a tray obsession.

I don’t believe in past lives, but if I did, I’m quite sure I could be convinced that I was some kind of servant. Maybe even a ladies maid at Downton Abbey. 😉

I have no idea why exactly it is that I love trays so much but I always find myself gravitating towards them in a store. I pick them up, study them, want to put them in my cart and take them home but then have to stop myself as I think about how many trays I not only have on display in my house but also how many are stashed away. 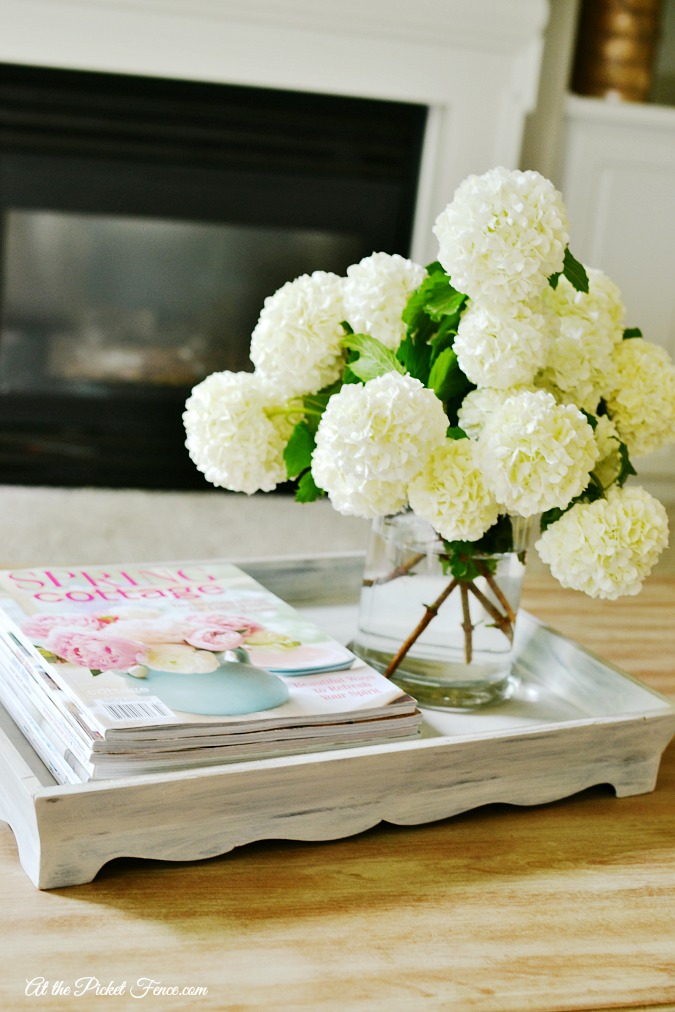 I’ve been doing so well resisting the temptation to buy any more trays but when my friend Becki decided to give her home a major makeover and began getting rid of old decor items I simply HAD to help a girl out and take these nesting trays off her hands. I’m a giver like that! 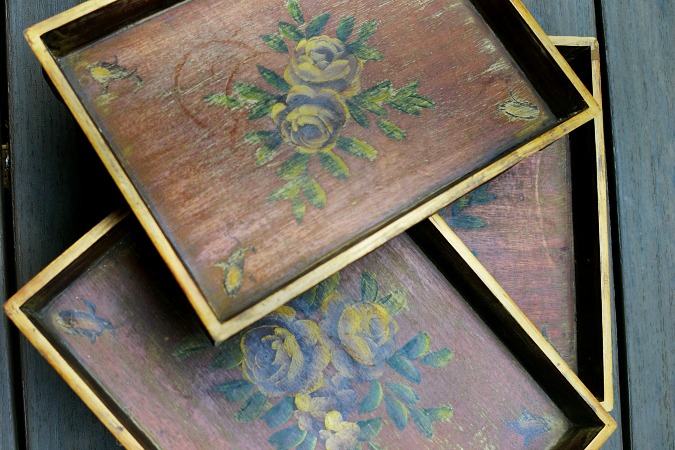 They weren’t exactly my style though so I set to work giving them all a fresh new look. 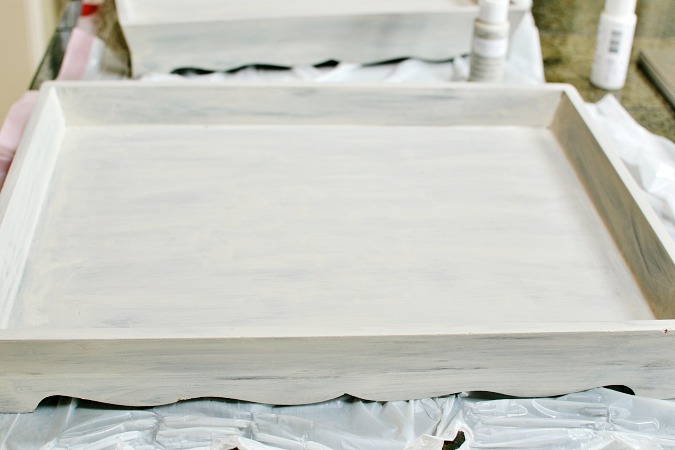 I decided to sand the paint off of the flowers in the middle just a bit to let them show through. Even though the trays will be holding goodies, it’s nice to have just that little extra detail. 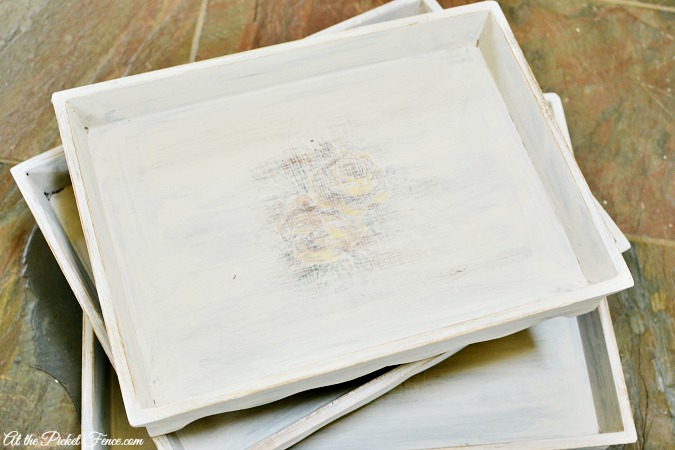 Next it was time to find them all new homes!

One now holds a stack of decorating books on the sofa table. 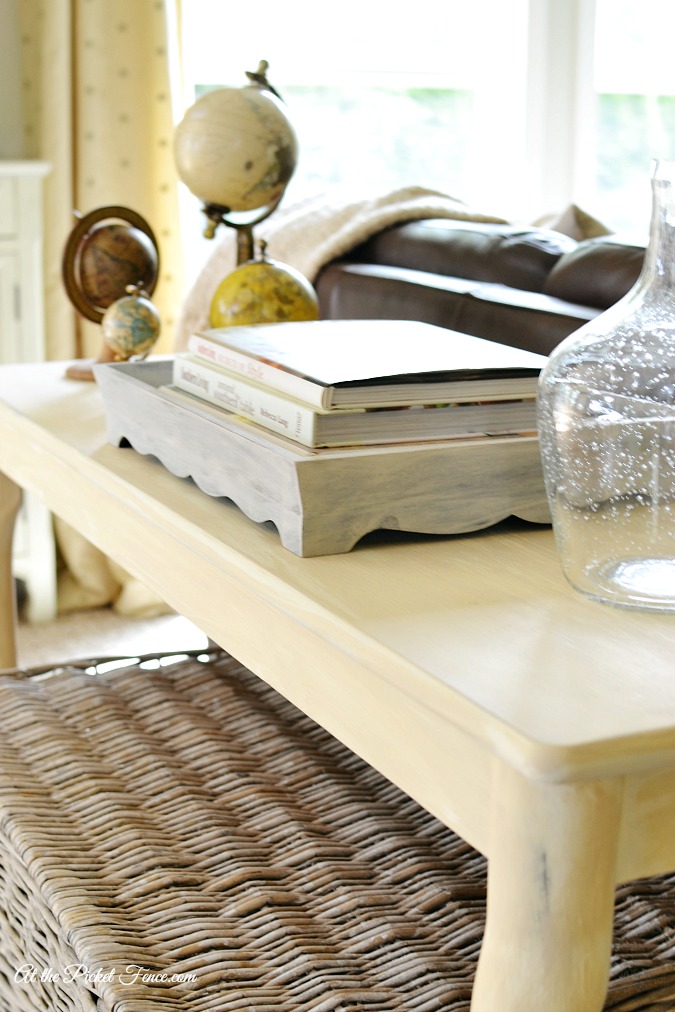 Another is perfect on the kitchen counter holding all of my cooking essentials and my favorite new candle. 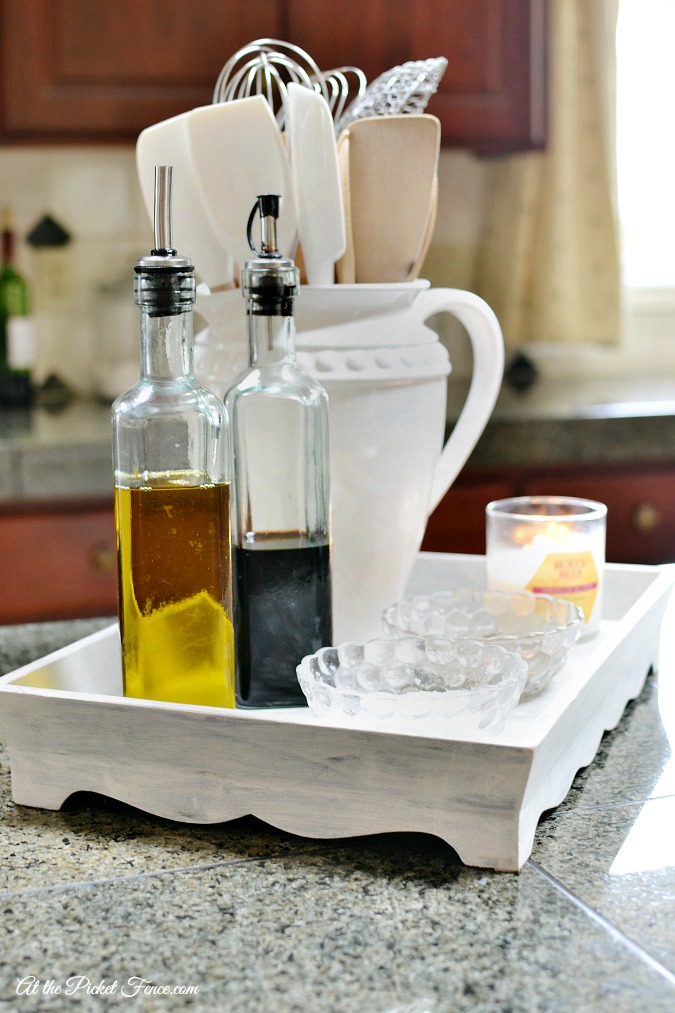 Did you know that Walmart now has Burt’s Bees candles?? These smell AMAZING!! 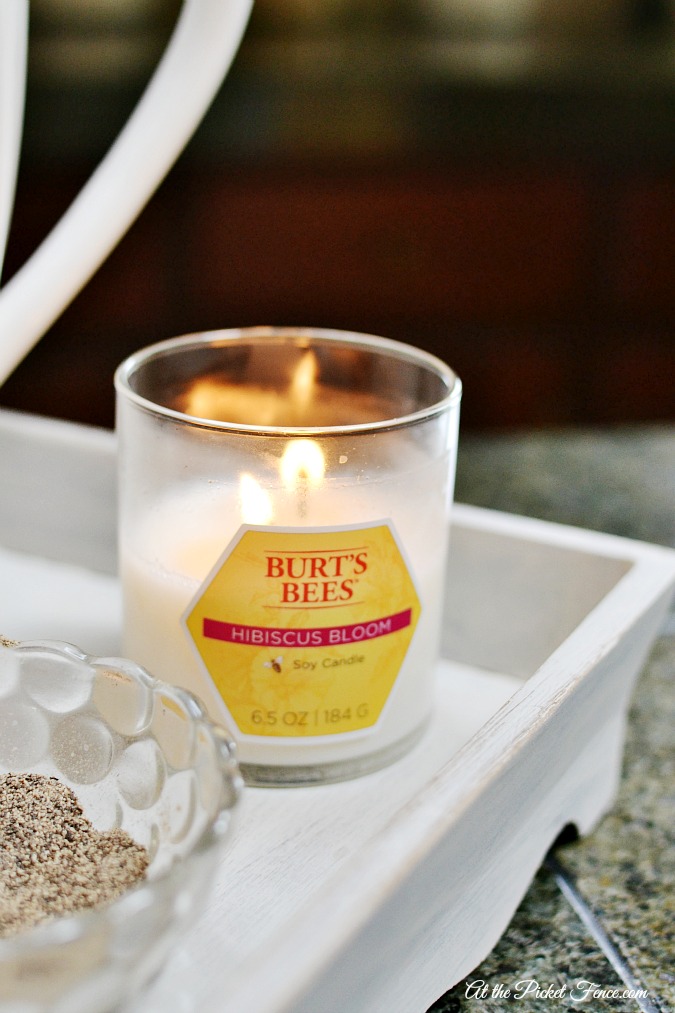 The last tray wound up on the coffee table filled with pretties. 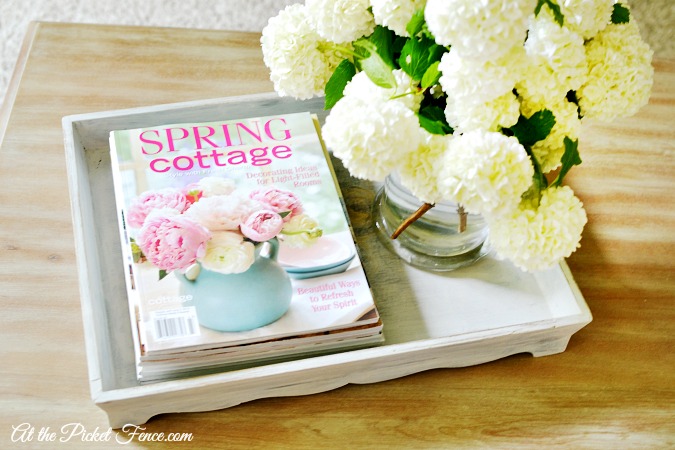 When you think about it, not only was I doing a friend a favor by taking these but I was also giving these trays a new lease on life so really adding 3 new trays to my collection isn’t THAT big of a deal, right?

Besides, if I ever do become a ladies maid I’ll be set! 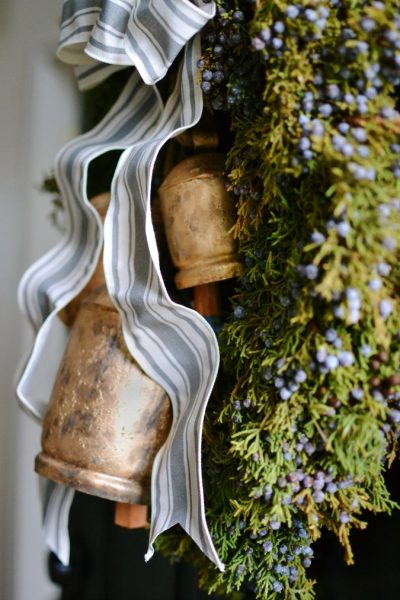