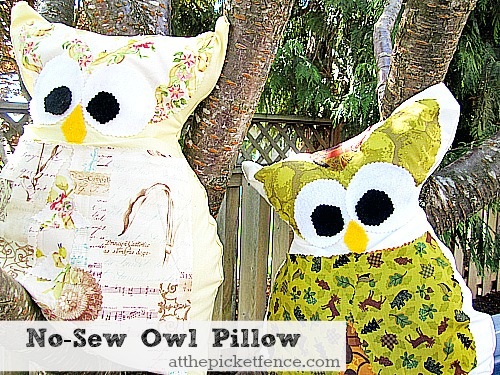 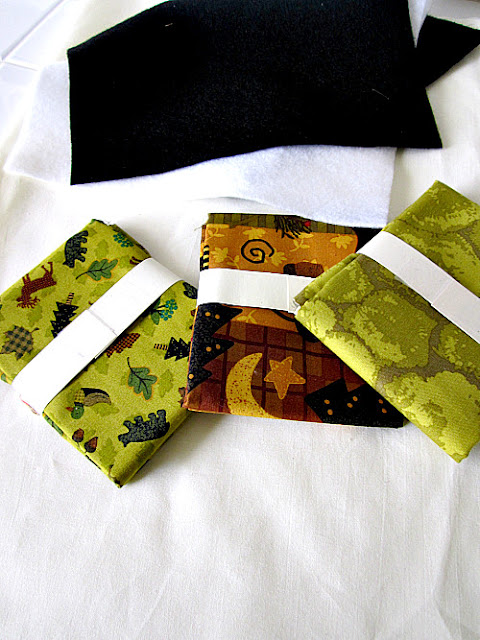 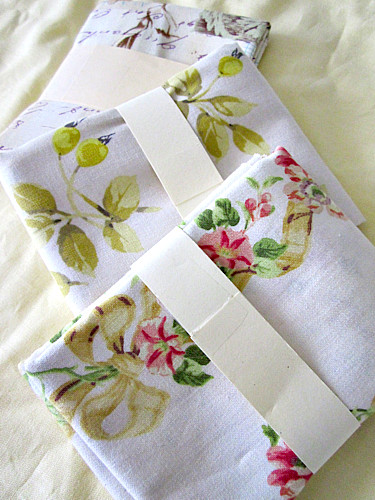 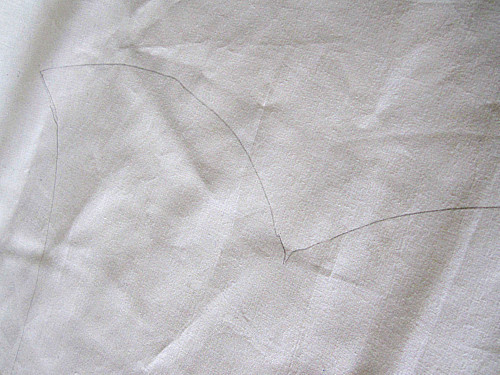 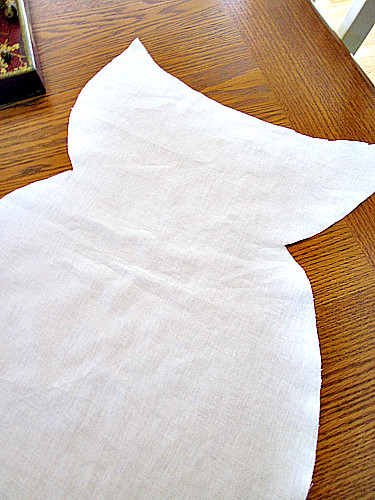 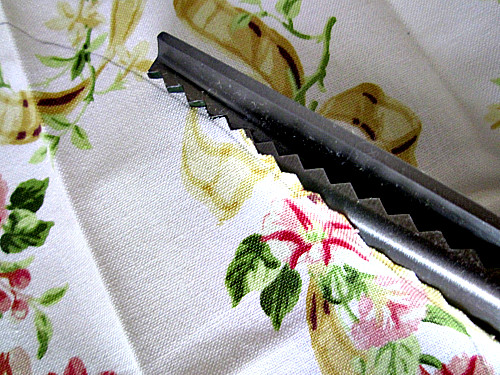 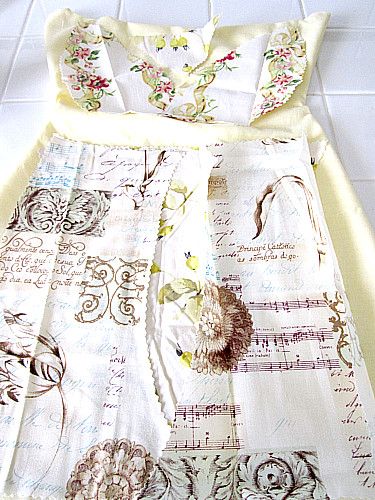 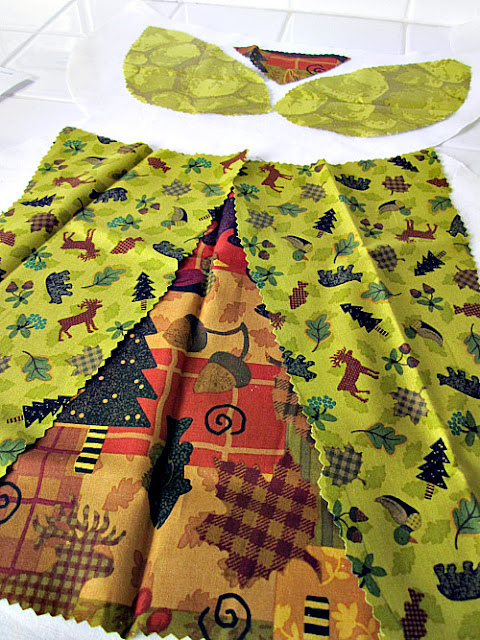 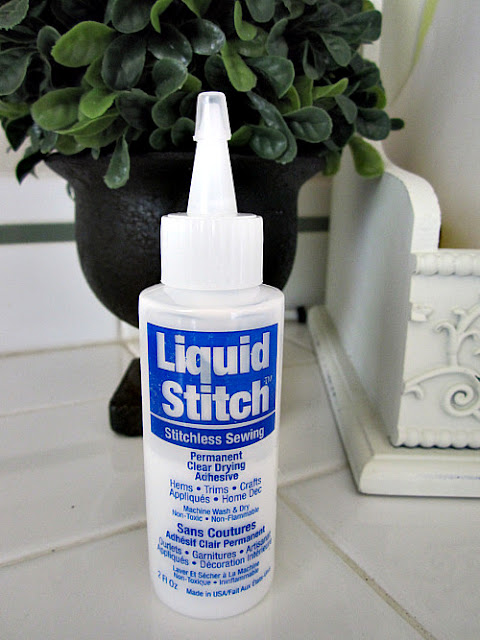 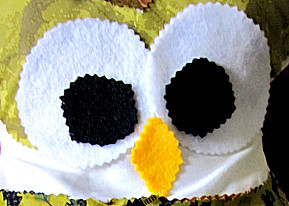 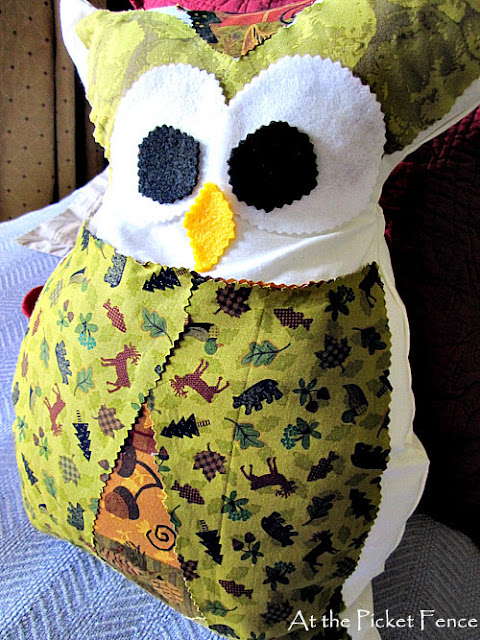 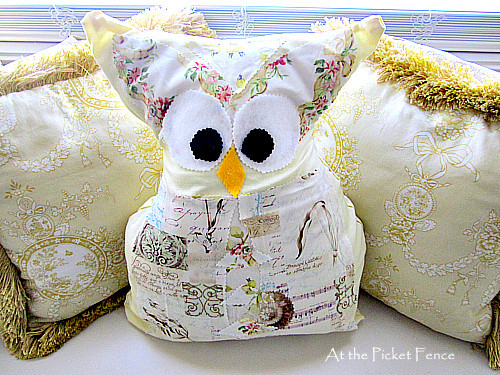 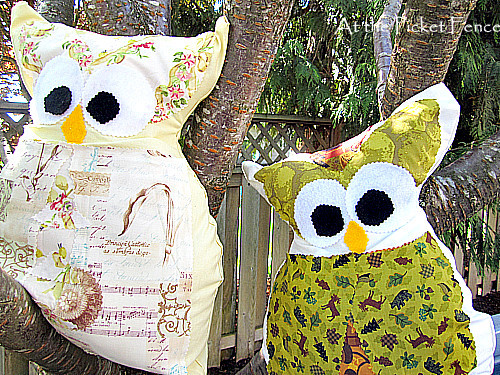 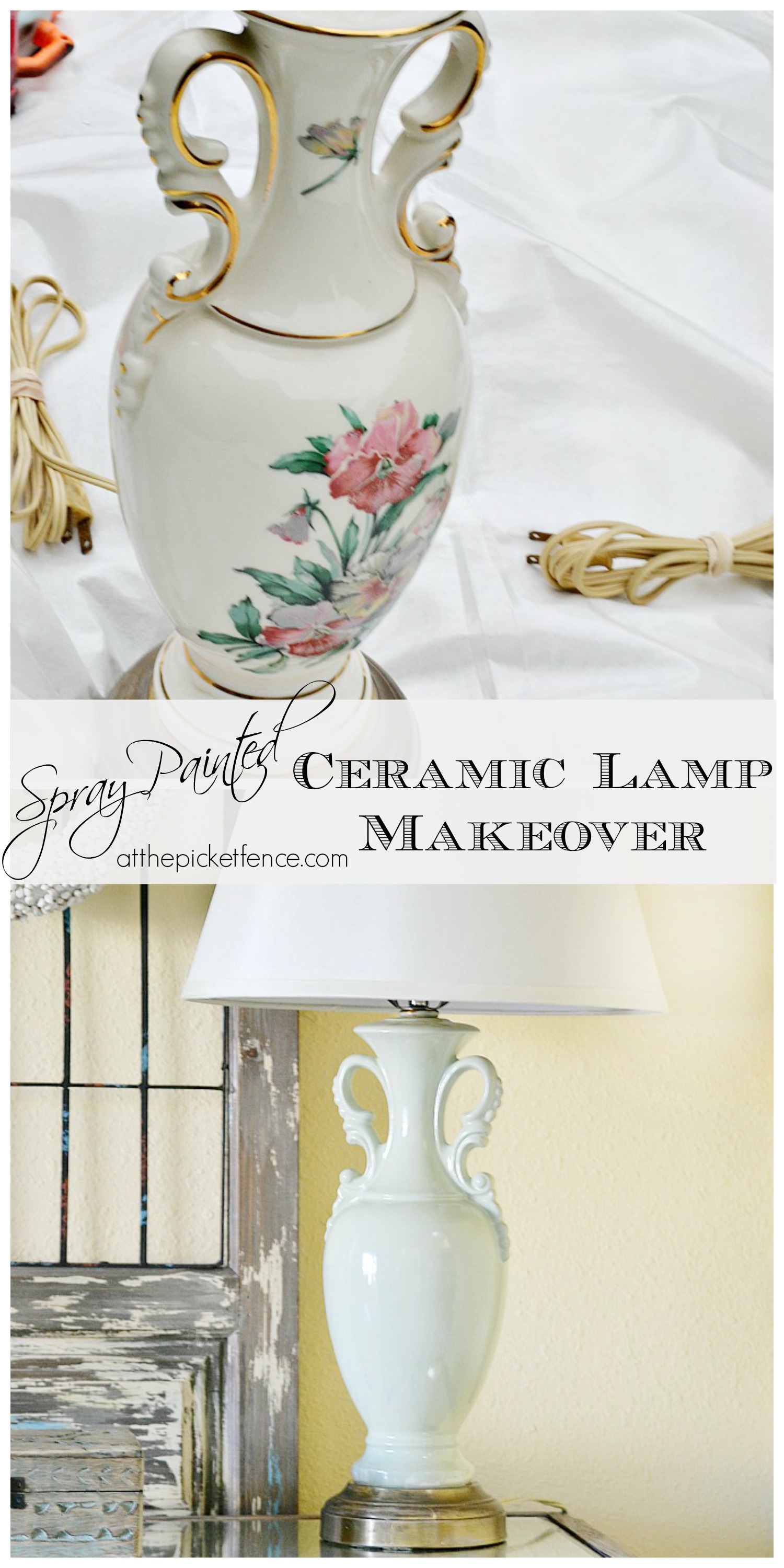 “A good father is one of the most unsung, unprai