This past weekend I had the great privilege of attending the wedding of my dear friend and college roommate in beautiful Colorado. She had longed for and prayed for the right man for so many years and watching her walk down the aisle to her groom was such a beautiful reminder of God’s goodness. It was an amazing celebration of love and I could not be happier for the newlyweds. But, as lovely as that all was, it’s simply the backdrop for my story today.

The day of the wedding I found that I had enough time to do a little bit of shopping and when my stomach began to grumble I stopped to grab a bite to eat at a place called ‘Mimi’s Cafe’. They don’t have these in Oregon but they do in California and it was one of our favorite places to go when we lived there back in the day. 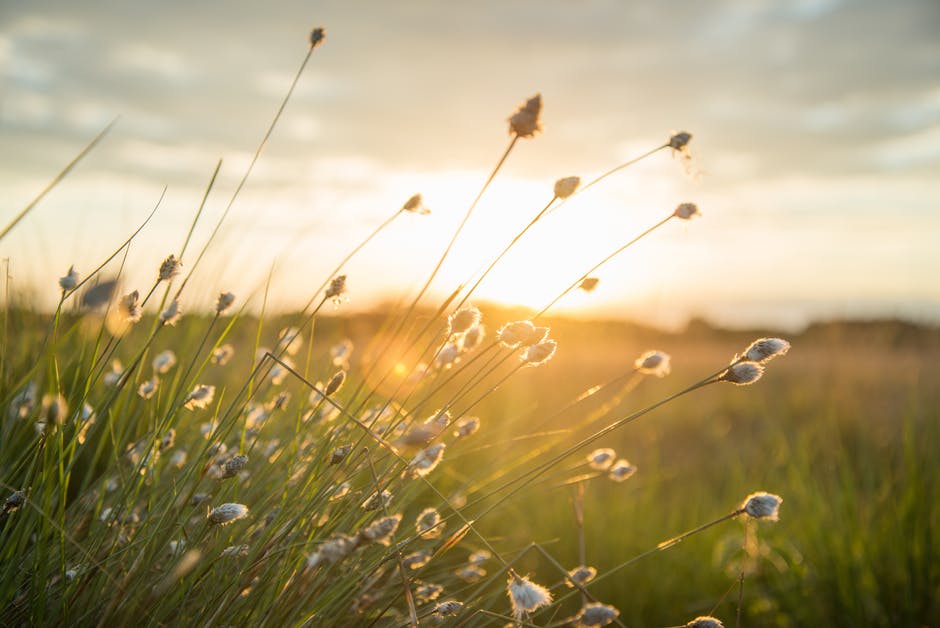 I know that a lot of people don’t really like eating at a restaurant by themselves but I honestly don’t mind it. I had a book with me and it felt like such a luxury to be sitting there reading while enjoying a yummy meal and the company of some good characters who had a serious mystery to solve.

Now, maybe it’s just me, but when I’m by myself without the distractions of family or friends, I become very aware of what is happening around me. And, as I waited for my food to arrive, I couldn’t help but glance around the room and make some observations.

At first, what I saw filled me with such a deep sense of sadness.

Behind me, a family sat at a table talking and eating but when a phone rang (very loudly!) the dad proceeded to not only take the call but to chat and laugh (also very loudly) with the caller for a considerable amount of time while his family sat quietly next to him receiving loud and clear the message that whoever was on the other end of that call was more important than the people right there in the room with him, including the other restaurant patrons.

Next to me, a couple who I’m guessing to be in their 70’s sat next to each other and didn’t speak for the entire meal. Instead, the were both completely engrossed in their phones. From where I sat, I could see that they were on their social media pages and it was obvious that instead of engaging with the person right there next to them, they would rather engage with people in a virtual world.

Across the way, I could see into the restaurant lobby where people waited to be called to their tables. Every single child was on an electronic device as they waited. Every.single.one. And, when the hostess called their names and began escorting them to their seats, the kids remained glued to the screens as they walked to the table. They couldn’t be bothered to even pause for a moment to have their eyes up and engaging with those around them. The life skill of making eye contact and acknowledging those around you was nowhere to be found.

And there was this moment, this one horrible moment, where I just felt so disheartened and hopeless. Is this where we are now as a culture? I read all of the articles and participate in conversations about this and face the struggle of it in my own home as we raise our children so it wasn’t like this was a new-to-me phenomenon I was witnessing.

But, there was something about sitting there all alone in the middle of that restaurant and watching it unfolding before my eyes. Young, old and in the middle. No age group was immune. 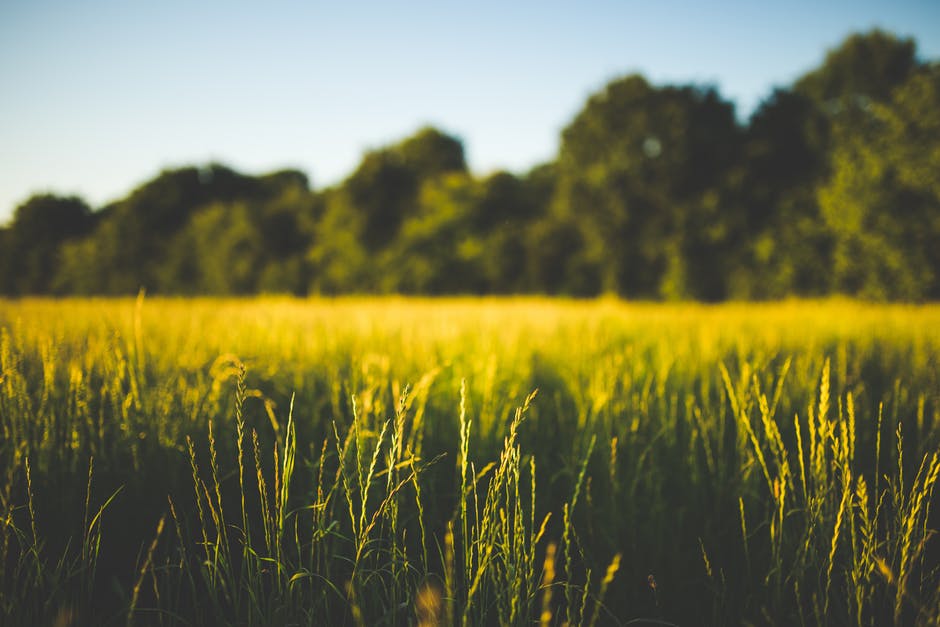 I looked down at my plate and took a deep breath and had this one fleeting moment where I imagined myself standing on top of the table right there in ‘Mimi’s Cafe’ and shouting at the top of my lungs, “WHAT IS WRONG WITH YOU??!!!”

A young man who looked to be in his early 20’s and his grandmother were seated at a table nearby. I watched and I waited. Would he pull his phone out of his pocket? Would he give into the temptation to make sure that he wasn’t missing out on anything on Instagram? Would he reply to the texts and answer the phone calls?

But, something magical happened that day in Mimi’s Cafe. A young man and his grandmother sat next to each other talking, laughing, listening, engaging. They looked each other in the eye, they leaned in to hear each other better. And not a single electronic device ever appeared. I couldn’t help but feel my eyes begin to water as I thought about how much this lunch must have meant to that grandmother. And how someday, that young man will look back and be so grateful that he was making cherished memories with a woman who so obviously loved him rather than staring at a screen.

I lowered my eyes before they could see me staring and start to worry about the crazy lady sitting all alone and as I did I was able to get glimpses of other scenes unfolding before me.

In the corner of the room, a mom sat with her two sons (probably elementary and middle school ages) and none of them had phones or tablets either. They laughed and talked and seemed to be having such a great time together.

Next to me, two friends chatted up a storm and as they rose to leave I overheard one say to the other, “Thank you so much for listening to me. It means so much to me.”

In the midst of what had felt so hopeless, I was getting to witness moments of hope. 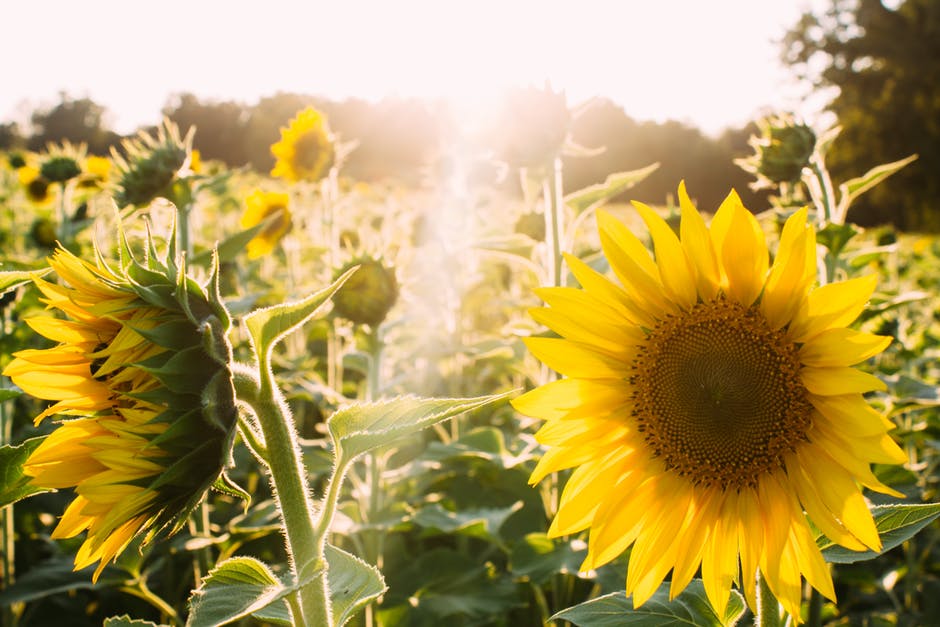 It was as if these people were beacons of light in the darkness and didn’t even know it. They just made the decision that their loved ones sitting there with them were more important than anything happening on a screen. Right there in Mimi’s Cafe, I observed hope. I observed engagement and connection and community. And I saw the difference on the faces of those who had broken bread together and invested in each other’s lives versus the ones who simply sat side by side and only engaged with an online world. I can’t help but think that some will look back on that lunch as meaningful while others won’t even remember it.

Not too long ago, one of our pastors was teaching on the touchy subject of marijuana. Don’t worry, I’m not going to change the subject. 😉

But, one of the things he said resonated with me on such a deep level that I wrote it down on a scrap of paper and carry it in my purse.

Friends, our world needs this more than ever! We need to engage. We need to be more plugged into each other than we are to our devices. My observations in Mimi’s Cafe were just a microcosm of what is happening in our culture.

As I paid for my meal, I was so grateful for the opportunity I had to witness stories more powerful than anything I was reading in my book.

And I feel even more determined than ever to be that hope. To be engaged and present.

Will you join me? 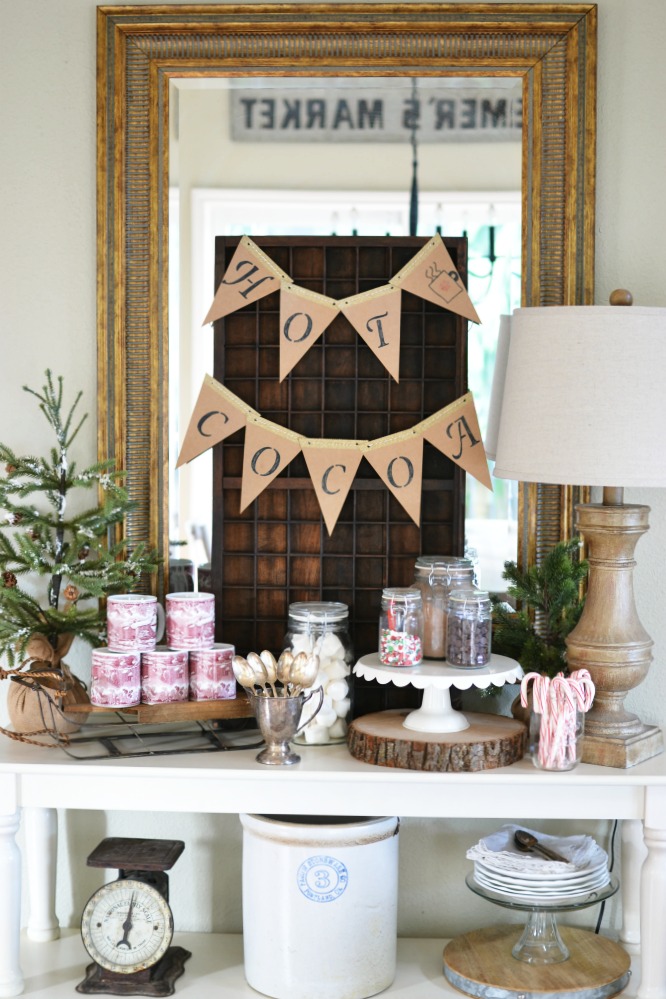 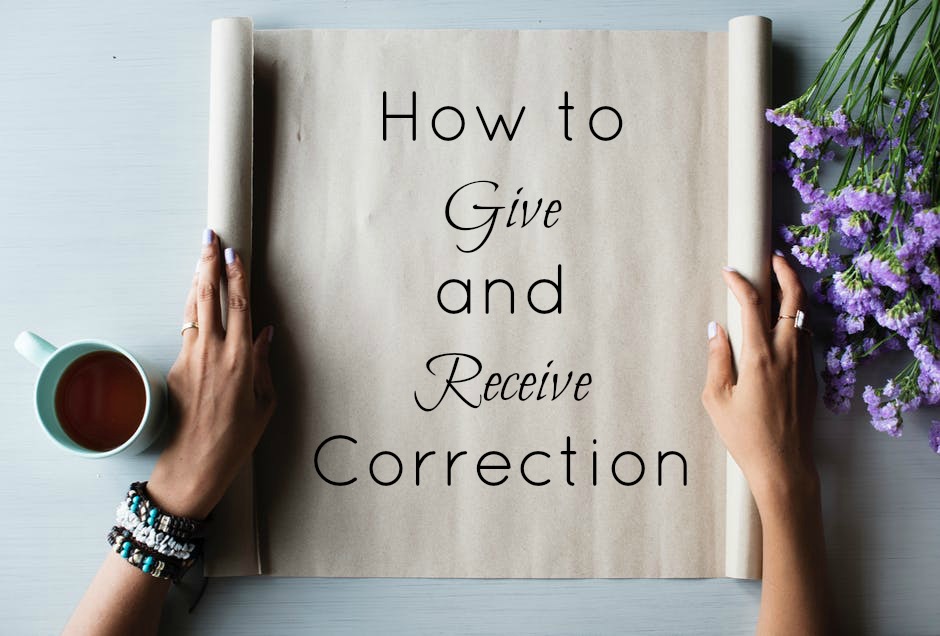 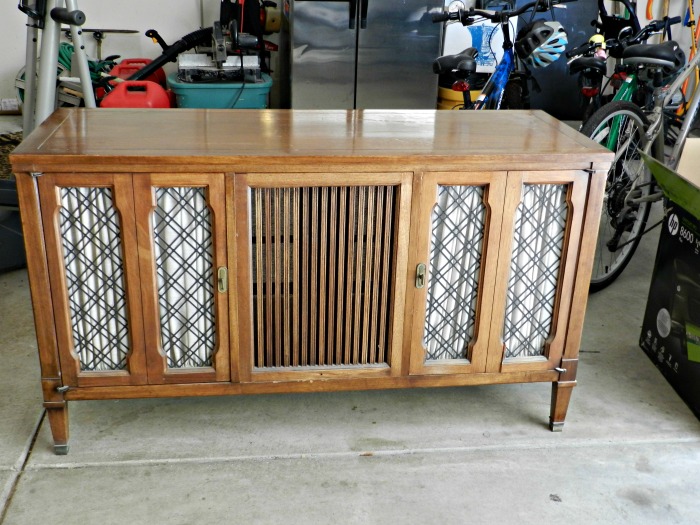