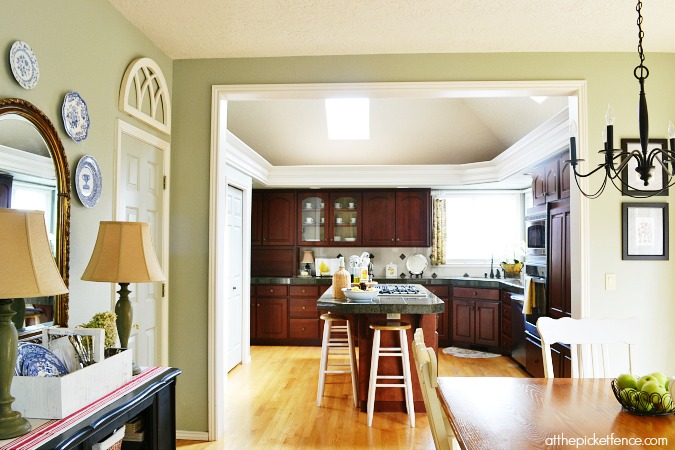 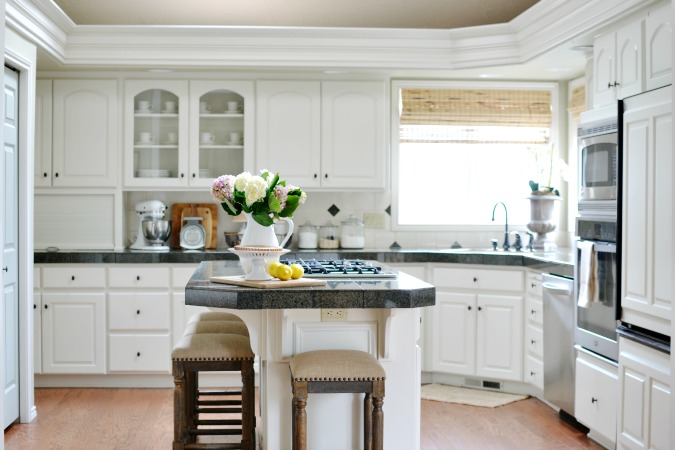 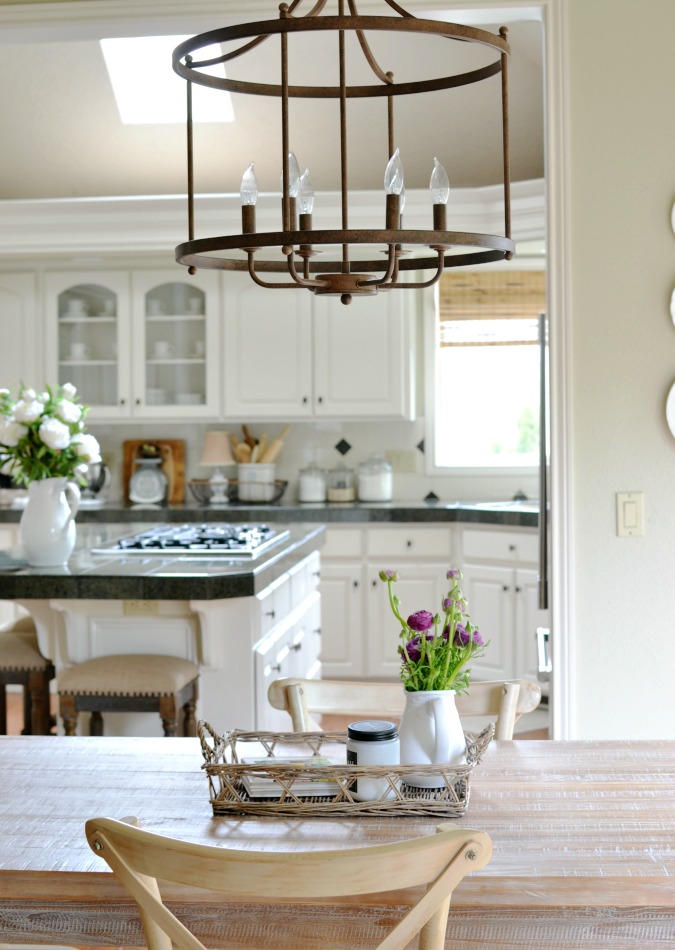 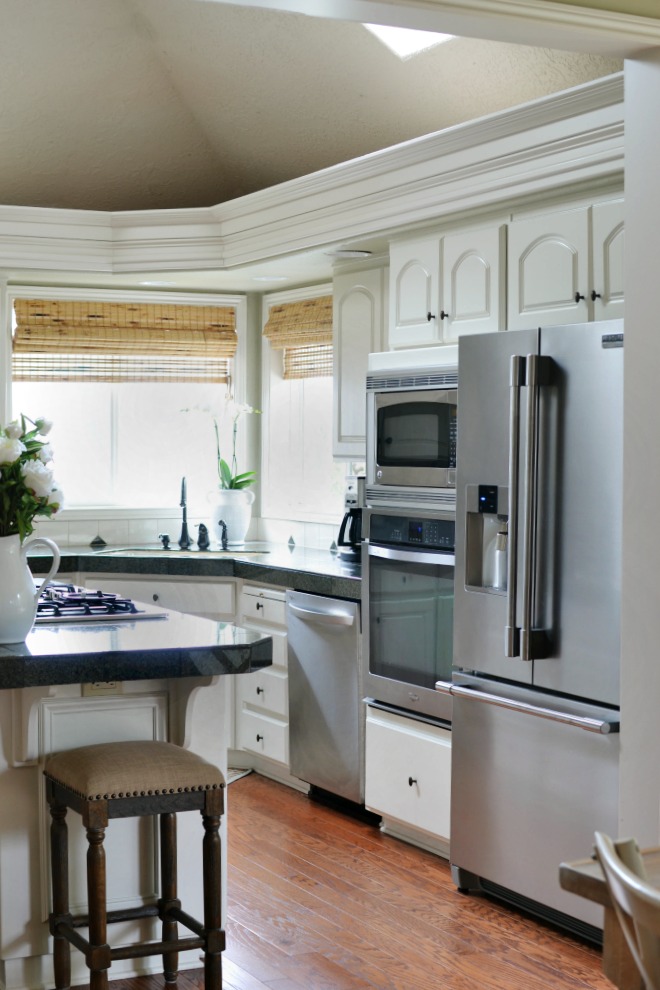 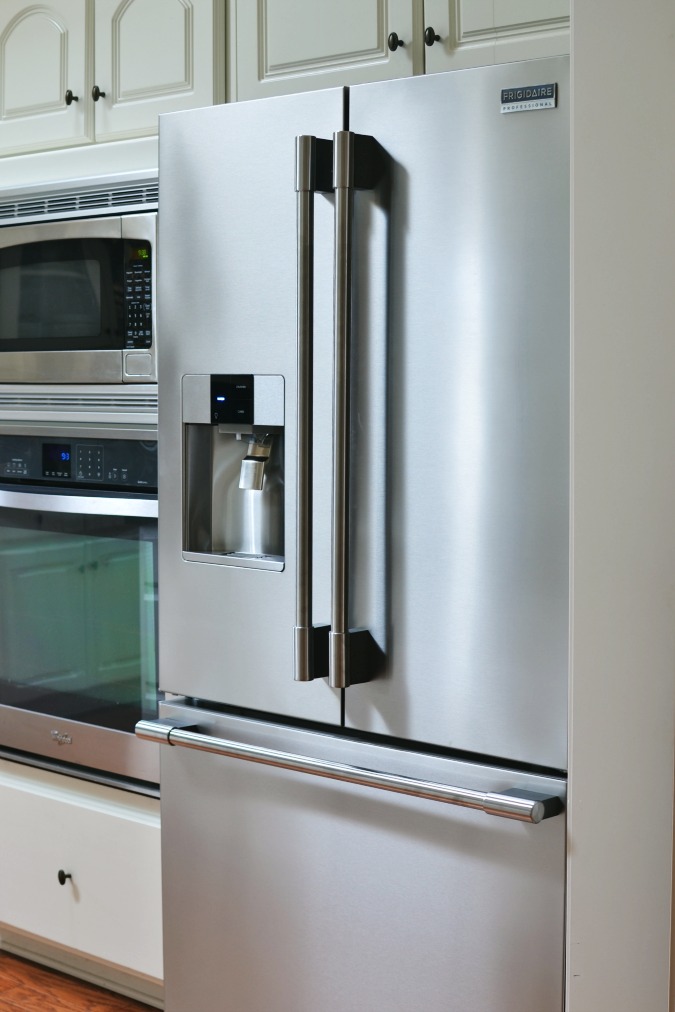 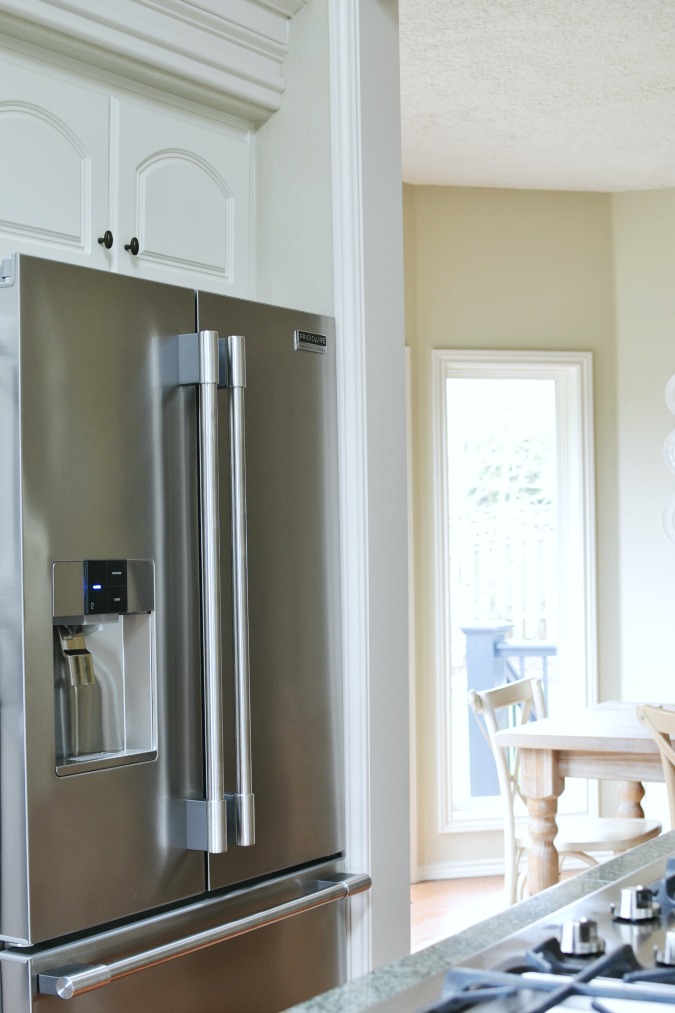 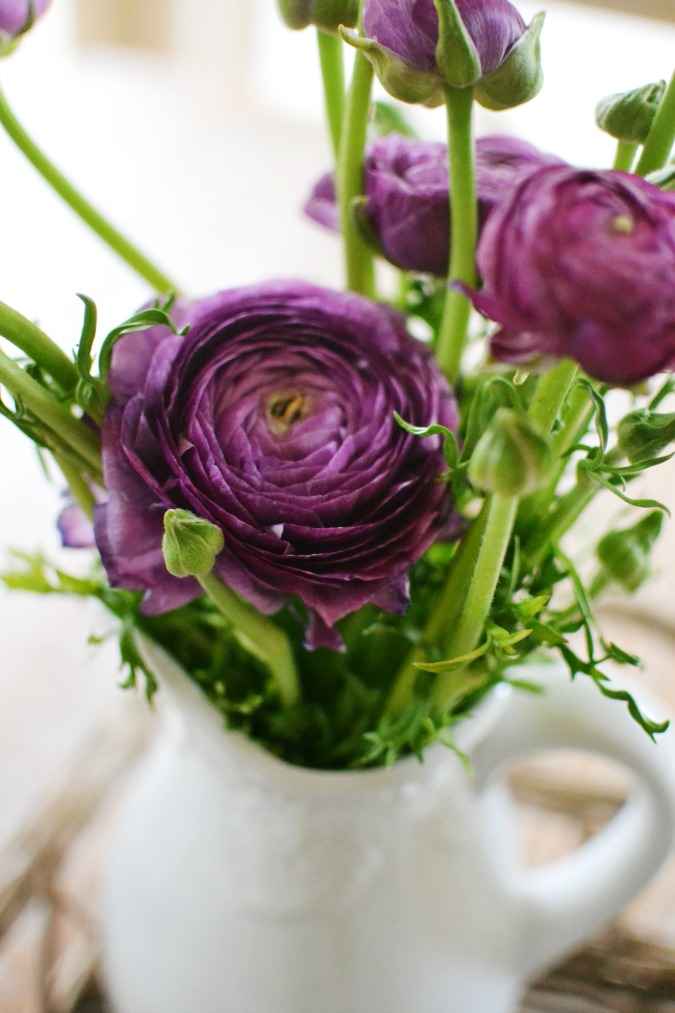 For Christmas this year Robb and I ‘gifted’ ea