I have a Confession.
When I dreamed about having children someday, the vision always included a lot of pink. Tea parties, dress up, playing princess, and quietly coloring. These were all things I was familiar with. I had an older sister (you might know her!) and knew only about what it was like to have girls in the house. And then the Lord, in His infinite wisdom, gave me a son (the pink did eventually come my way with the arrival of our daughter). This tiny little boy whom my mom swears watched and followed me with his eyes from the moment we brought him home!

He was and still is my little buddy. We had so many adventures together. Every day we would take a walk around the neighborhood, bending down to look through the grates of the drains in the street. This boy was obsessed with drains! 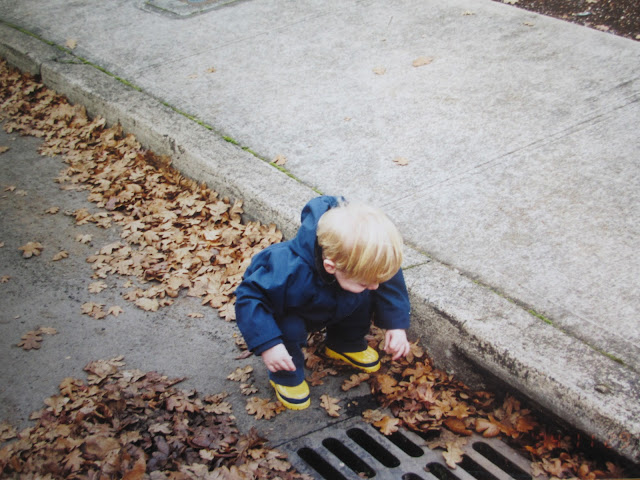 Picking up rocks and putting them in his pockets until he ran out of room and then had to make the torturous decision of which ones to keep and which ones to “swap” out. Happily chatting with the neighbors and making friends wherever he went. I have a vivid memory of walking with him and holding his little chubby hand when he was about 2 years old. I looked down at that little hand and tried to memorize every dimple.
Tried to absorb into my skin, into my very soul, how it felt to hold that hand in mine.

I knew that this little hand would

It would not want to be in my hand as often.

It would pull away to go explore the world. As it should!

This boy of mine turned three and began a love affair with trains. I still cannot see a real one without immediately thinking,
“Oh Ian would love that one! It has a cool hopper car.”

He would lay on the floor so he could see the wheels of his little wooden trains turning. 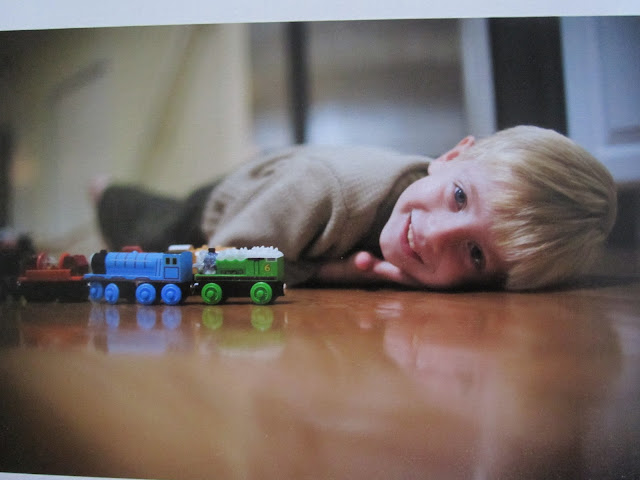 And I soon realized that I, myself, had learned how to put together a layout for train tracks like nobody’s business. “Hey buddy, if we use this switch track and attach it to this curvy piece here then it will all connect!”

This boy of mine soon transitioned this obsession for trains into a true love of all things mechanical. One day we realized a toy had broken and he looked at me and said,
“Hey mom, can I take this apart?”
Pause…thinking…thinking…
“Ummm…sure, I guess!”

Little did I know how those simple words would change my world. 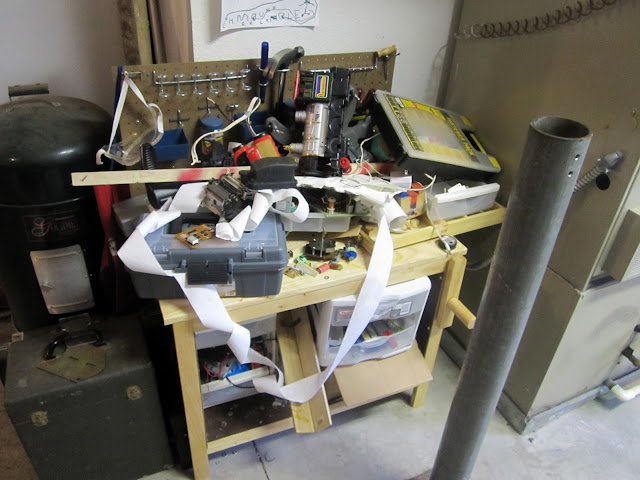 Anything that has broken in our house has ended up being taken apart, studied, occasionally put back together and sometimes he has actually FIXED things! 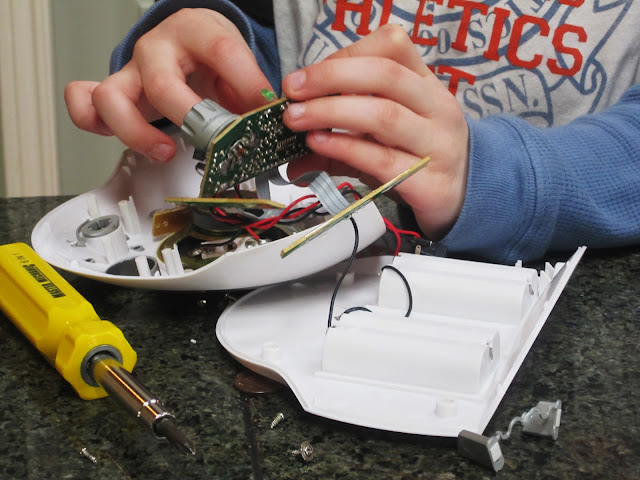 He also has used his own allowance and gone to garage sales or Goodwill and purchased things with the intention of taking them apart.
I think this used to be some kind of calculator. 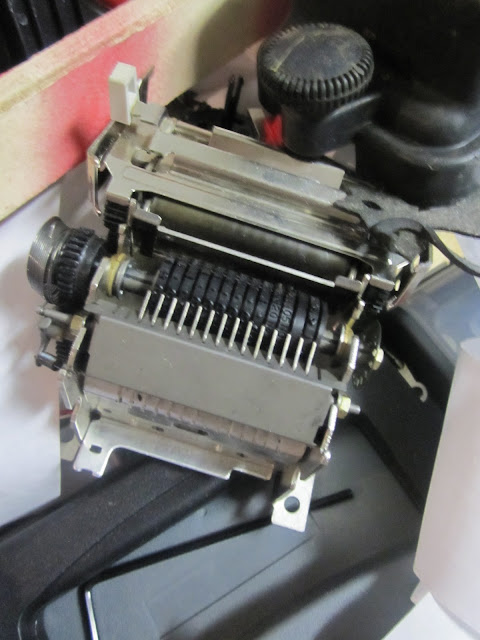 I call this next one…”Motherboard as Art“.
Maybe we could start a Motherboard linky party! Pretty cool looking huh?
Ian decided that the smaller ones should be called “Baby-boards”! 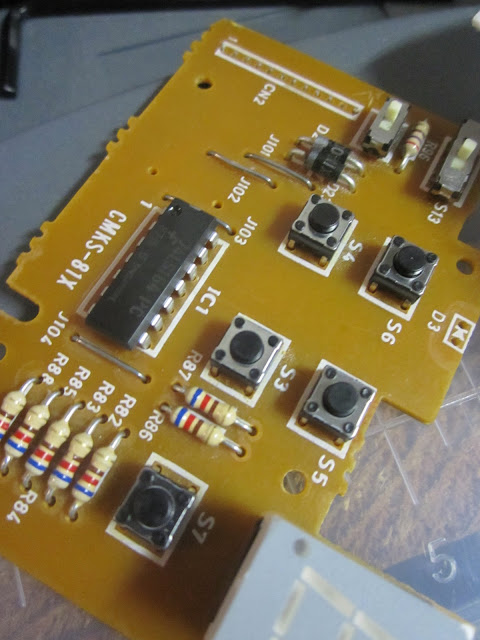 Never in my wildest dreams did I ever think that I would have piles and piles of these in my garage. And that I would find little electronic parts in between the cushions of my couch and in the crevices of my car.
Last year Ian’s teacher said, “in all of my years of teaching, I have never had a student bring in a broken camera for show and tell!”
But, here is the thing I want you to know about this boy of mine…
Lest you think that he is holed up in a corner of the garage all day long, you must understand that this is only one facet of his personality.
He loves to climb trees.
He tackles Daddy when he walks through the door so they can wrestle.
He does a “silly underwear dance” in the mirror every morning before getting dressed for school.
He is sweet and loving to his sister one moment and then a big giant stinker the next.
I’m pretty sure his motto is “the dirtier the better”.
And much to my chagrin, he has been known to say,
“shhhhhh…mom….do you hear that?“
Followed by an offensive sound which is then quickly followed by an even more
offensive smell.
His daddy swears that he isn’t the one who taught him that, but we all know better!
And he has a new passion… 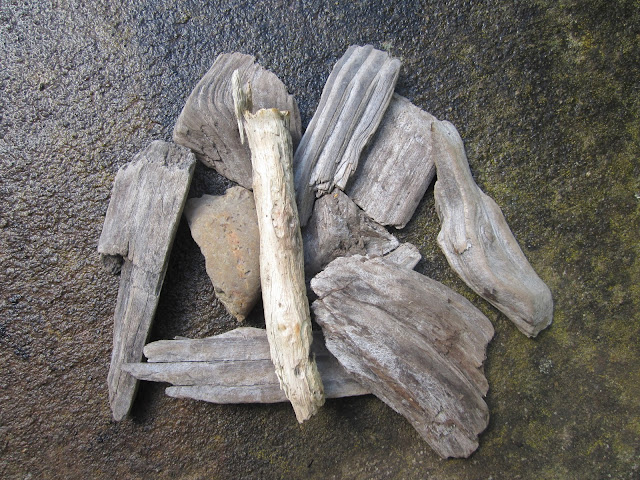 These are pices of bark and rocks from the playground at school which he has deemed “interesting”. Enough so that they come home with him in his pockets and subsequently find their way into my washing machine. 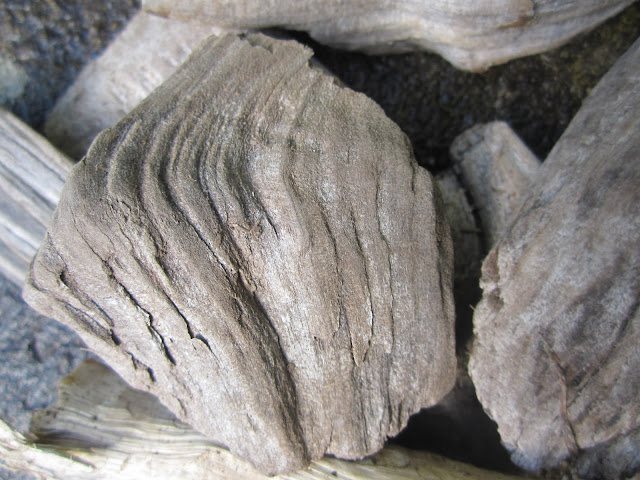 This one is rather beautiful though, don’t you think?
Recently someone asked me to describe Ian in one word.
It caught me off guard.
I thought it was kind of a strange question.
But I didn’t want to be rude and not answer it…I am a People Pleaser after all!
I thought and thought and thought until I landed on the perfect word to describe him.
INDESCRIBABLE!
His curiosity about the inner workings of everything from cameras to the Solar System has broadened my horizons and awakened my own curiosity. Although, I often say that while he is getting smarter and smarter, I am getting dumber and dumber!
But, thank goodness “God is God and I am NOT!”
Because He knew just how much I needed
This Boy of Mine…
Thank you for joining me for Simply Sunday at the Fence, 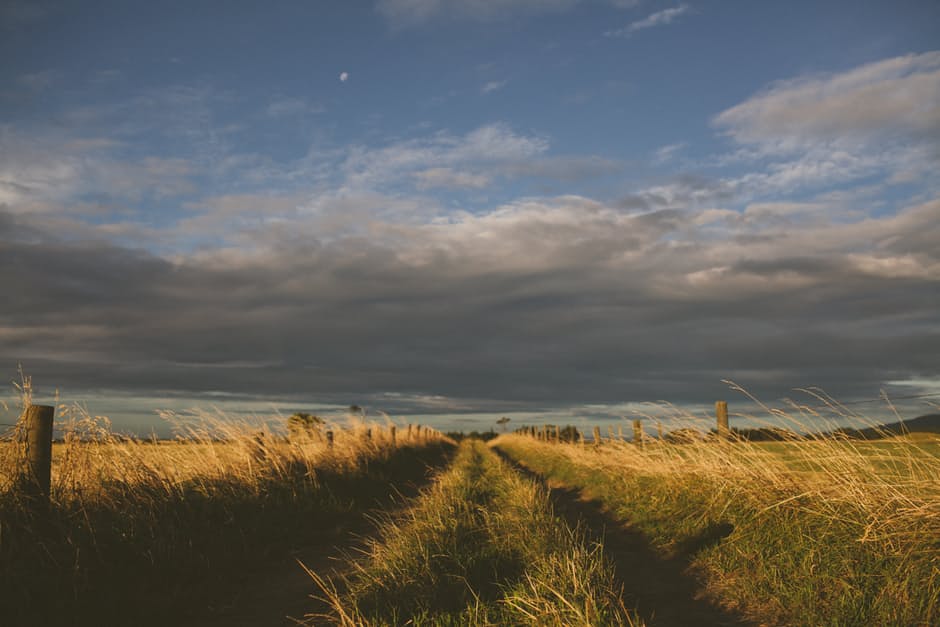