Let’s face it, as much as we’d like it to take a bow and an exit, most of us are still in the midst of winter.

It seems this has been one of the longest, coldest and just plain miserable winters we’ve seen in a long time!

I don’t know about your house, but at ours, winter means comfort food (and some of our favorite soup recipes) and this one isn’t just a favorite…it is THE favorite! 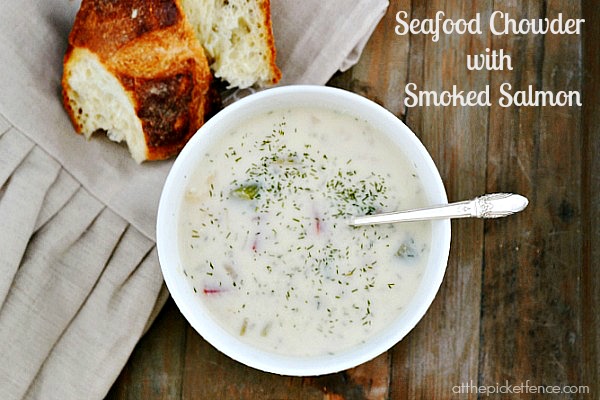 Here’s the thing though…this Smoked Salmon Chowder isn’t even my recipe. It’s my husbands! Yep, that’s right, I’ve got a guy who likes to cook and you don’t have to tell me that I struck gold because I already know it! He made this one New Year’s Day a few years ago and I think we might have eaten the entire pot of it in one sitting.

Picture me hanging my head in shame! 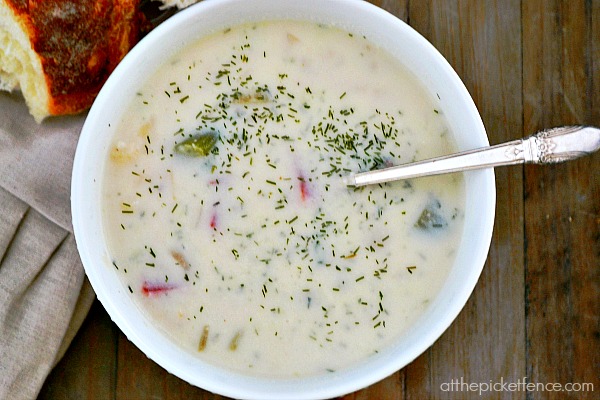 Over the years he’s played around with the recipe and once he added the smoked salmon we all declared it perfect.

I mean, really, can you go wrong with chunks of smoked salmon, shrimp, potatoes and dill? 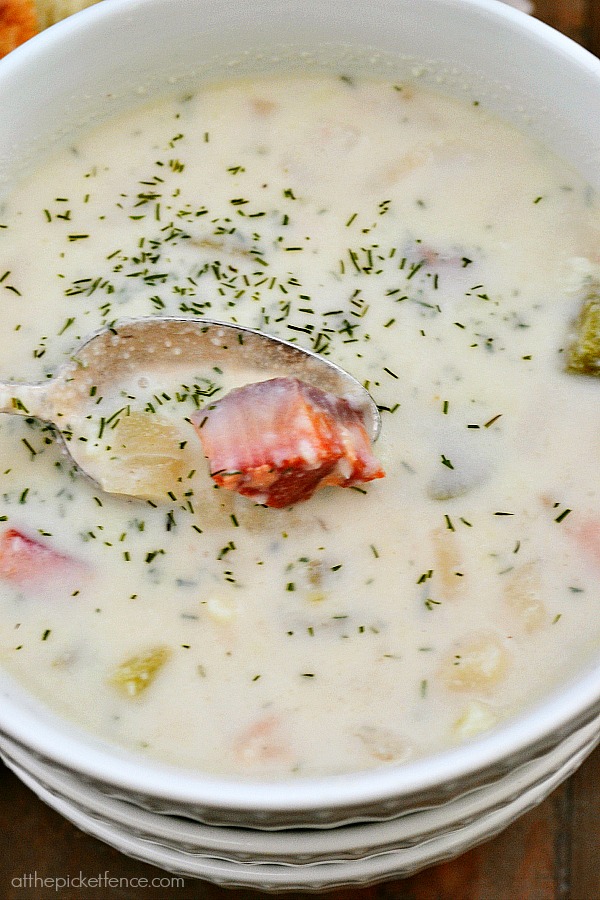 3.1
https://www.atthepicketfence.com/smoked-salmon-chowder/
This recipe is copyrighted by At The Picket Fence

I guarantee that if you have seafood lovers in your house they will be asking for this chowder over and over again. And if you don’t have seafood lovers, well, this might just convert them! Stay warm and remember SPRING is just around the corner!

You can find more hearty soup recipes like this Creamy Bell Pepper and Tomato Soup and Olive Garden Pasta e Fagioli  At The Picket Fence or visit our Pinterest Recipe page for more great ideas! 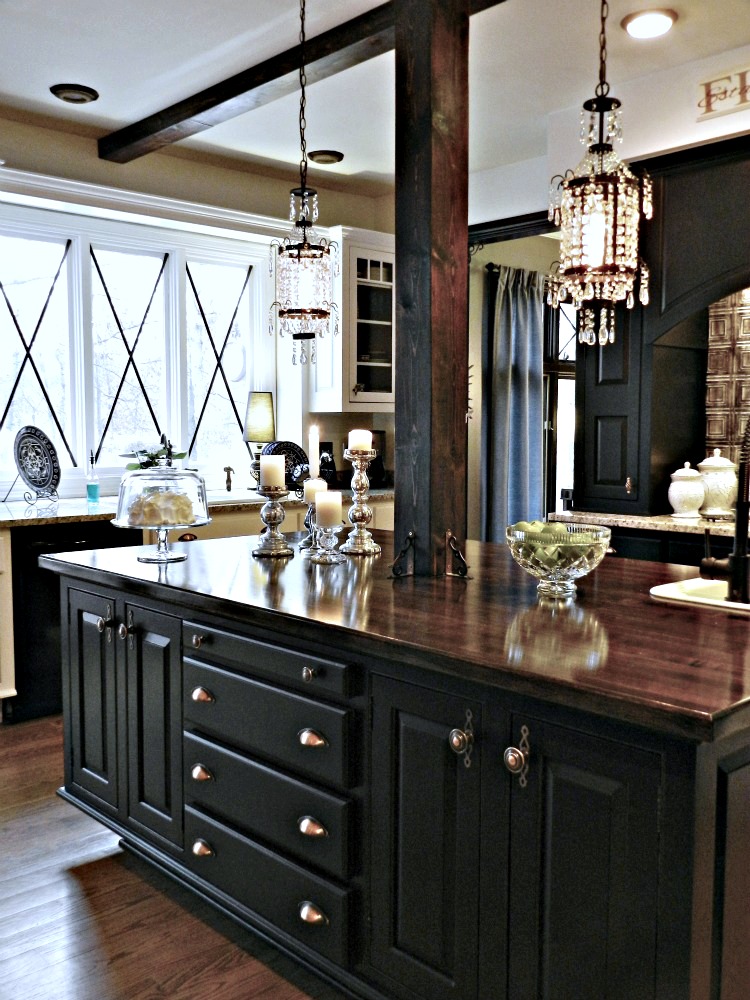 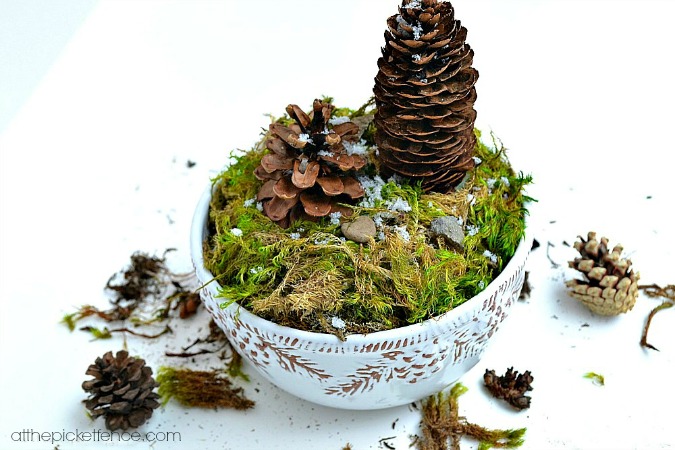