First of all, this is the totally awesome project I had all planned to show you on Wednesday before things went horribly awry. Of course, as it turned out, the day ended up being pretty awesome anyway but you’ll have to go back and read more about that here. 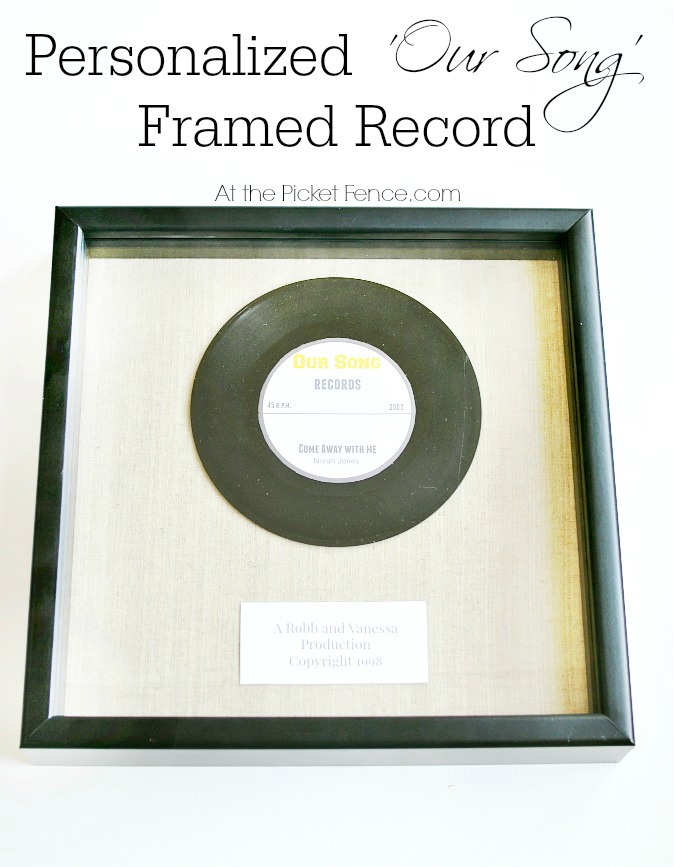 Secondly, it is officially virtually impossible to not here Taylor Swift singing ‘Our Song’ when you are working on an ‘our song’ project…even when her song isn’t actually your song.

The other night my husband and I were talking about whether or not we had a song…one that signifies a defining moment in our lives. One that was ‘ours’. At first we both agreed that while ‘Brown-eyed Girl’ was definitely a contender. I mean, my sweet hubby did surprise me by having it played as the recessional at our wedding!

But then, when we really started to think about it, another song came to mind. You see, back in 2002 we were in a really rough season. We were struggling with infertility and wondering if we would ever get to be parents. It was the most painful time of our lives and there were many, many days when all we wanted to do was just run away from everything.

So, when we heard this one particular song it felt like it had been written just for us.

And I wanted to pay homage to that song this year as a Valentine’s gift for my hubby.

The first thing I did was pick up an inexpensive shadow box.

Then I went downtown to this really cool record store where there were all of these 20 something hipsters who were hanging out and talking about their latest ‘vintage’ and ‘retro’ albums. All of which, by the way, were ones that I listened to in high school.

After I glared at those hipsters for a bit and felt deeply insulted that they would refer to anything from MY generation as ‘vintage’ or ‘retro’, I headed back to the one dollar section and picked up this bad boy.

Then I made up a special label for our special song.

You see, all of those times that we wanted to just escape everything…to run away and feel some relief from the stress and the pain…well, Norah Jones captured all of that in her song ‘Come Away with Me’. 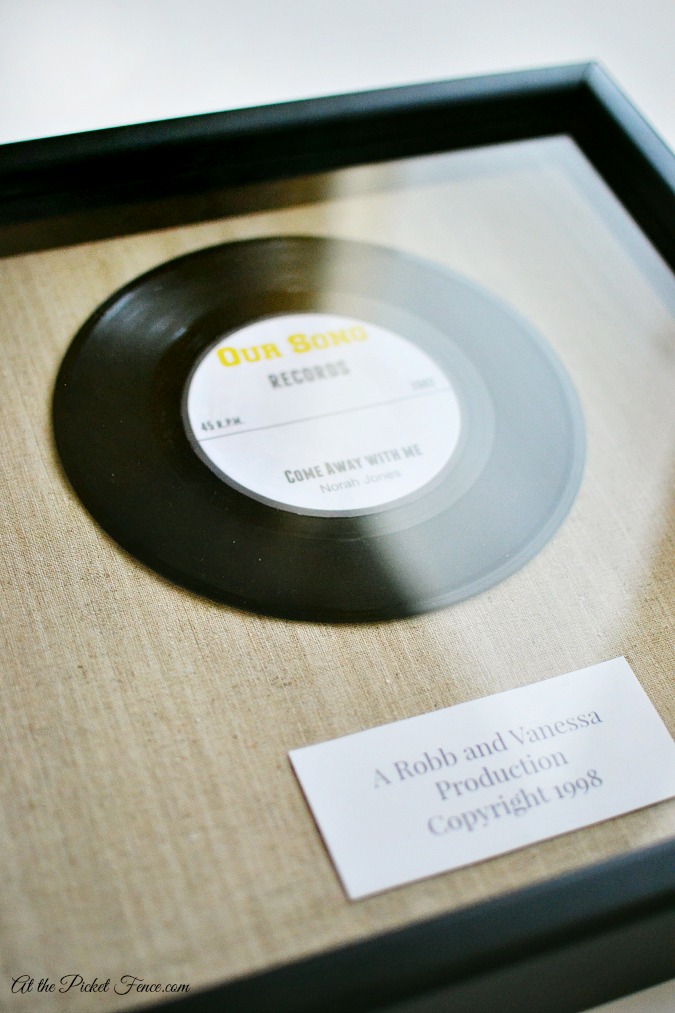 And to this day, whenever we hear that song, we think back to that season in our lives. A season which now we know was simply preparing us for the amazing life to come.

A life which now includes 2 of the most incredible kiddos we could have ever wanted. A life which completely exceeds every hope and dream I had.

But, you know what? There are still times that we kinda want to run away together…just the two of us.

Just for a little bit. 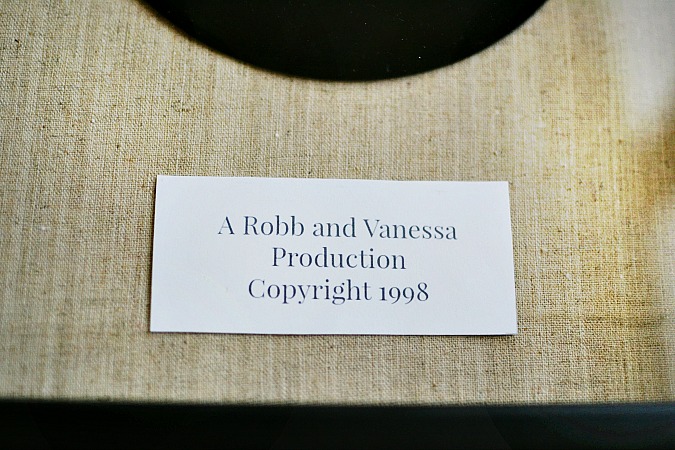 We’re not in a season of grief and pain, but we are in a season of craziness and busyness and running kids to and fro and just trying to keep this ship afloat.

So, there are many times when our eyes meet over the kitchen table as someone asks us how many more bites they need to eat of dinner, or over the piles of homework, and we kinda just want to ‘come away’ with each other.

But, until we can, we’ll just have to settle for listening to ‘our song’. 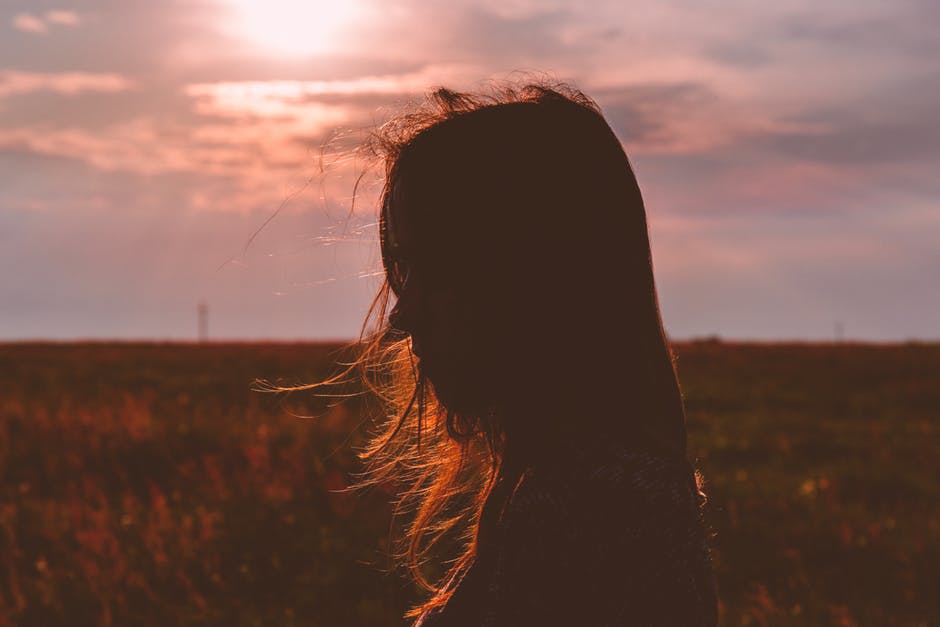 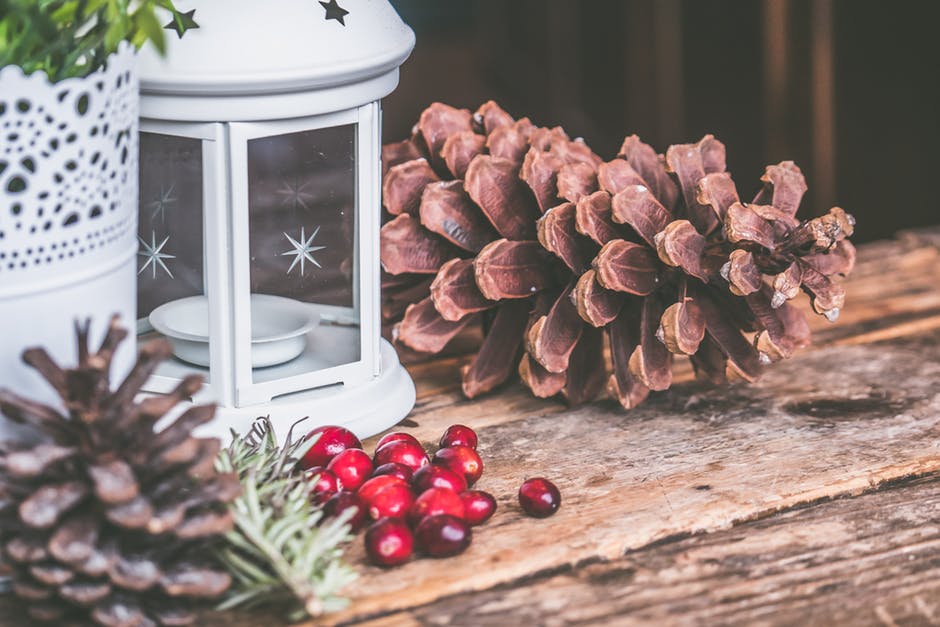