So there’s this supposed big event happening this coming Sunday.  I think it involves large burly men, skin tight pants, lots of padding and they toss around this weird shaped ball.  I’m not sure what all the hype is about because we all know the important thing is not the football but the food! Right?
I mean who really cares about sweaty men chasing each other around on a field when we can watch cool new commercials and eat cute little appetizers  like the one featured here today by my friend JodieMo at Eatin’ on the Cheap! 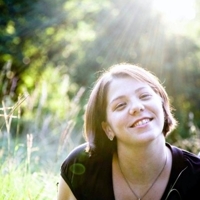 Okay so she’s really just Jodie but I love calling her JodieMo cause that’s what she went by forever…do you still use it anywhere Jodie?  Anyway, Isn’t she adorable?! Jodie has been my blogging foodie buddy from the beginning.  So please welcome her warmly as she meets us here to share a great recipe…at the fence! Well, word on the street is that the Pittsburgh Steelers and the Green Bay Packers are headed to the Super Bowl. The word on the street also says that it will probably be a good game, too. I hear that people are already placing their bets on this big game. Thank goodness, there is “word on the street” to fill me in on these things, because I haven’t the foggiest idea what’s going on in the pro-football world.
I do know that where there is a football game, there is a football game party. A gathering of friends and family who converge on an enormous TV to drink copious amounts of beer, eat large quantities of fried foods and yell and scream at referees who are much to far away to hear ( thank goodness).
So for this Tuna Tuesday ( or Tinned Tuesday as I am thinking of calling it) I put together a easy appetizer using a big can of chicken. Could you use regular cooked chicken? NO! Ok, yes. I was just kidding. You could even use some leftover pulled pork if you had some of that laying around.
These little BBQ pouches are a lot like my Hot Wing Wontons I made a few months ago ( and my husband has been hounding me to make again soon). They are great because there is no mess when you eat them. No sticky BBQ fingers to wipe on your couch. And they are really tasty! And cheap! The whole dish costs about $5 to make.
BBQ Chicken Pouches
1 large can ( 15 oz.) premium canned chicken, drained
1/2 small onion, minced, about 1/4 cup
1/2 cup shredded cheddar cheese
1/2 cup of your favorite BBQ sauce, plus extra for dipping
24 wonton wrappers ( 1 package)
1 egg beaten with water for egg wash
Vegetable or canola oil for frying
In a large bowl mix chicken, cheddar, onion and sauce together well. If your chicken is particularly chunky, use a pastry cutter to mince everything down. Lay out a few wrappers on a flat surface, making sure to keep the others covered so they do’t dry out. Drop a rounded teaspoon of chicken filling into the middle of each wrapper. Brush all four sides of the wrapper with a little egg wash and bring the sides up around the chicken mixture to form a purse. Squeeze the edges together so that they are sealed. Continue until all chicken purses are finished.
Heat oil over medium high heat, in a large, heavy, deep vessel such as a deep sided cast iron skillet. The oil should come no more than halfway up the sides, but also be able to submerge a purse in the oil. Heat to 350 degrees or until a piece of dough immediately sizzles when dropped in the oil. If the oil starts to smoke, lower the heat. It’s a little too hot.
Drop each purse into the oil( no more than 5 at a time) and fry until golden brown. Drain on paper towels. Continue until all the pouches are done. Jodie
I want to invite you all to head on over to Eatin’ on the Cheap where Jodie has just started a new linky party.  For all you frugal cooks out there you’ll love this one.  It’s called Tuna Tuesday

and it’s featuring great recipes we can make with low cost canned items like salmon, chicken and of course tuna!  Jodie has some great recipes that are cheap in price but not cheap on taste!  So go pay her a visit and tell her that her “favorite food blogger in the whole wide world sent you over. grin!”

P.S. She’ll think that’s funny!
P.S.S. By the way I really do like football. A lot. Especially Alabama. A lot!!
Enjoy!
Heather 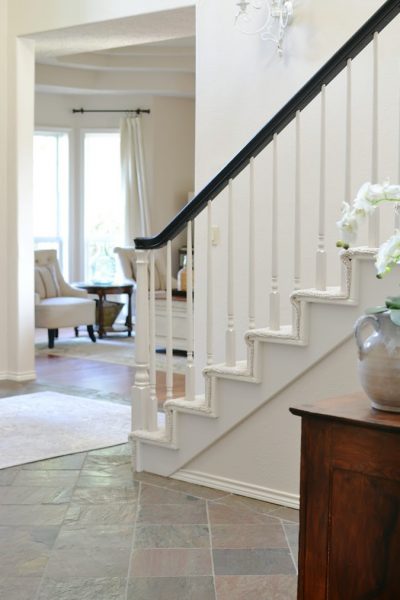 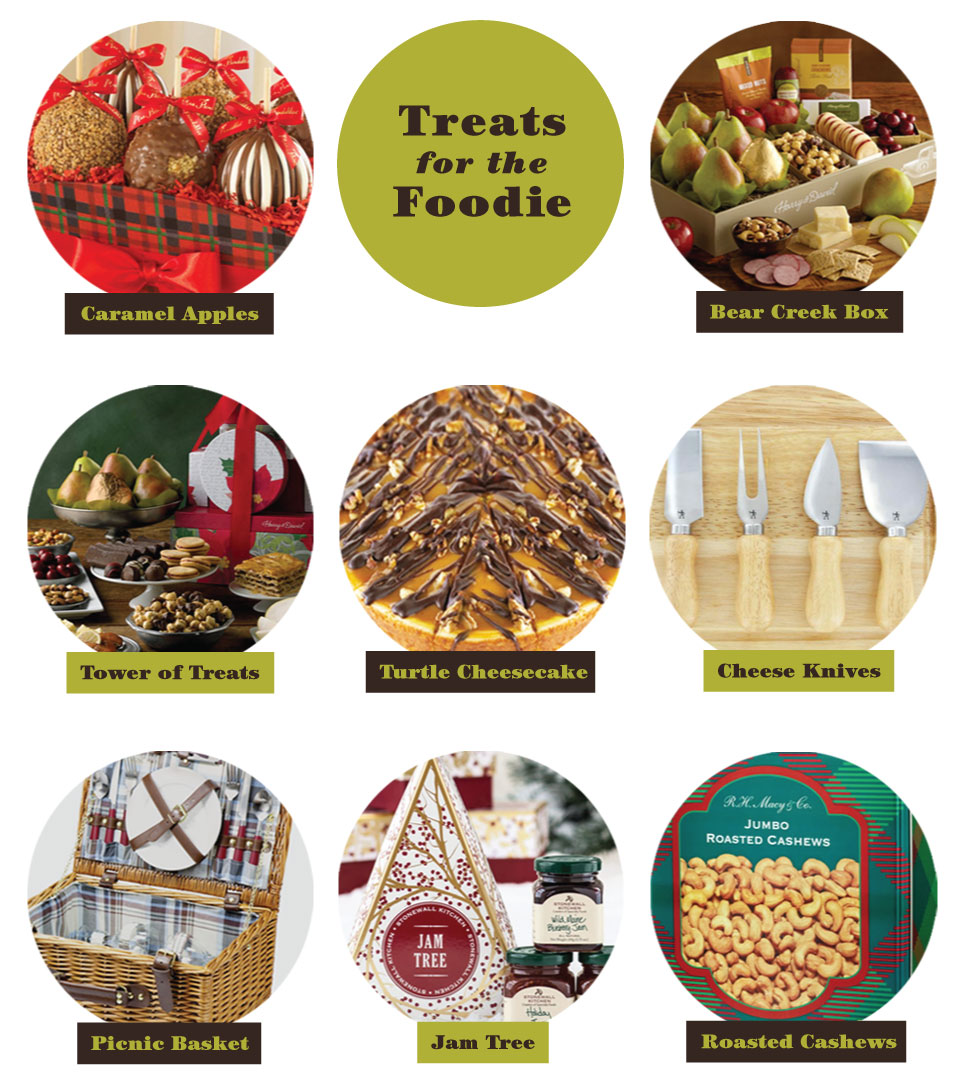 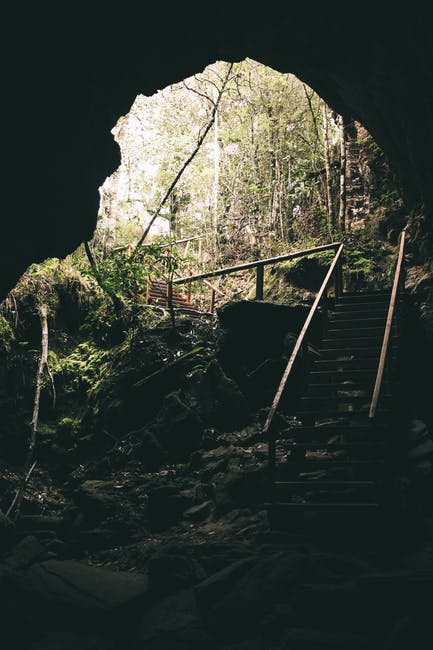