A silent war has been waged in our home for awhile now.

Every day I make dinner. (For some strange reason my family expects it every night. Go figure!)

And every day I ask one of my kiddos to set the table. Many nights, in order to keep them out of the kitchen at the most critical moment when everything is getting ready to be served up, I put the placemats, silverware and napkins on the edge of the kitchen island so they can simply grab them and start setting the table. 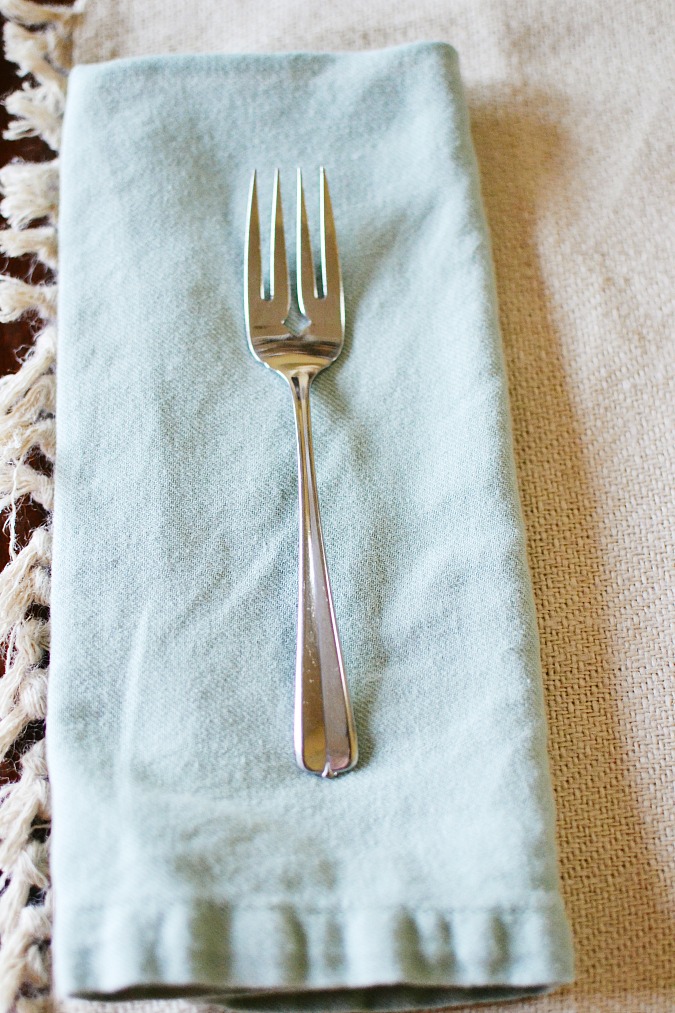 But recently, after a certain 12 year old boy has set the table, I’ve noticed that one of those small forks has been switched out for another big fork.

I never switch it back. But, without fail, this pattern repeats itself night after night.

And I’ve realized that the big fork has become symbolic.

Symbolic of my boy growing up…exerting his independence…wanting me to treat him like the 12 year old he is.

Because my boy has a shoe size that is bigger than mine.

Because my boy wears deodorant.

Because my boy went through 2 pant sizes in 1 school year.

Because my sweet baby boy now has hands that are the same size as mine.

Hands which obviously are capable of holding a big fork.

And yet, I don’t think I’ve been ready for him to have the big fork. In fact, frankly it’s hard for me to not give him the little plastic airplane fork he used when he was 2 which I haven’t ever been able to get rid of! 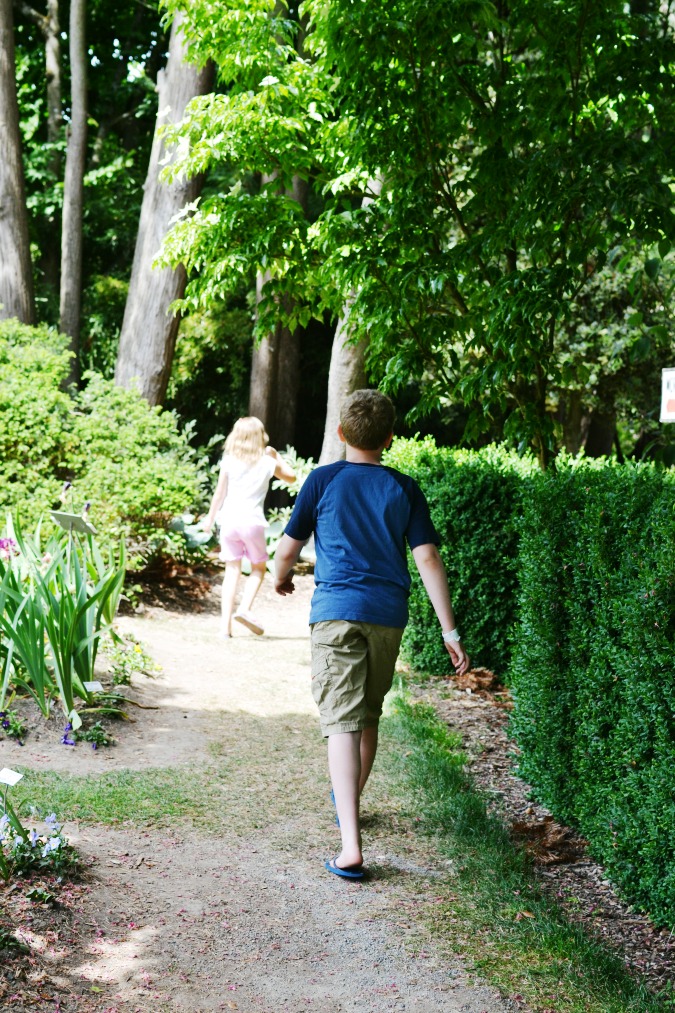 The other day I took my kids to the trampoline park and as I sat there watching them, I noticed another mom with her son.

We had so much in common this mom and I.

Her son was having so much fun jumping. He was chasing after his friends and trying to bounce high enough to get the basketball through the hoop. And he was so cute. Just like my son!

The only difference that I could tell between us was that my son is 12 years old and her son was not quite 2 years old.

But as I watched her anxiously following him around the trampoline park, making sure he was safe and not being bounced all the way to the ceiling or knocked over by an older kid, I realized that in her mind we must seem light years apart. I mean, my kid was the oldest one there by a long shot. And instead of following him around, I was lounging in a nice, comfy chair. In her mind, I’m sure we seemed worlds apart.

The thing is, though, I vividly remember following around my little guy. The memories are so strong that when I close my eyes I am there, standing behind him as he climbs the ladder at the park. Waiting to catch him at the bottom of the slide. Dancing around the house with him, his little feet on top of mine. I can almost feel him.

A couple of weeks ago we thought it would be fun to spend the evening watching old family videos together. I’m always a bit hesitant to do this because quite often it ends with me wanting to curl up in the fetal position and bawl my eyes out over the fact that my babies are no longer babies anymore.

One home movie we watched was from 2006 when my son was 3 years old. And as we watched I felt like I was peeking into someone else’s life. I knew that it was us and yet it seemed like a completely different family. A family from a lifetime ago rather than just 9 years ago.

And in that moment I realized part of why we are always encouraged to live in the present moment as parents.

Why we have to be in the here and now.

You see, if I focus too much on the past, on that darling precious little boy of mine, I’ll just wallow in it. I’ll wish I had done more, I’ll question if I made the right decisions and I might even make my boy feel like I would prefer him as that darling, precious little boy instead of the wonderful young man he’s becoming. (Honestly though there are actually some days when I would prefer him as that little boy especially when he’s rolling his eyes at me!)

But, if I focus too much on the future, on all of the ‘what ifs’ and worry about all of his choices before he’s even made them, then I might start parenting out of fear. I might even try to predict what will happen and not leave room for all of the millions of forks in the road that surely lie ahead.

Someday, years from now, we will watch home movies of the year 2015. And it will seem like I am peeking into the life of another family. I will have vague memories of those moments but my life will be so consumed with what is currently happening that it will seem like another lifetime.

I think we have to live in the ‘now’ out of self-preservation. No matter how much we would wish otherwise, we simply can’t slow down time.

So, we embrace this season…this day…this moment.

And we decide that the war is over.

We are waving the white flag.

We are celebrating the passing of time rather than resisting it.

And the next time we get out the silverware to set the table for dinner, we take out another big fork. 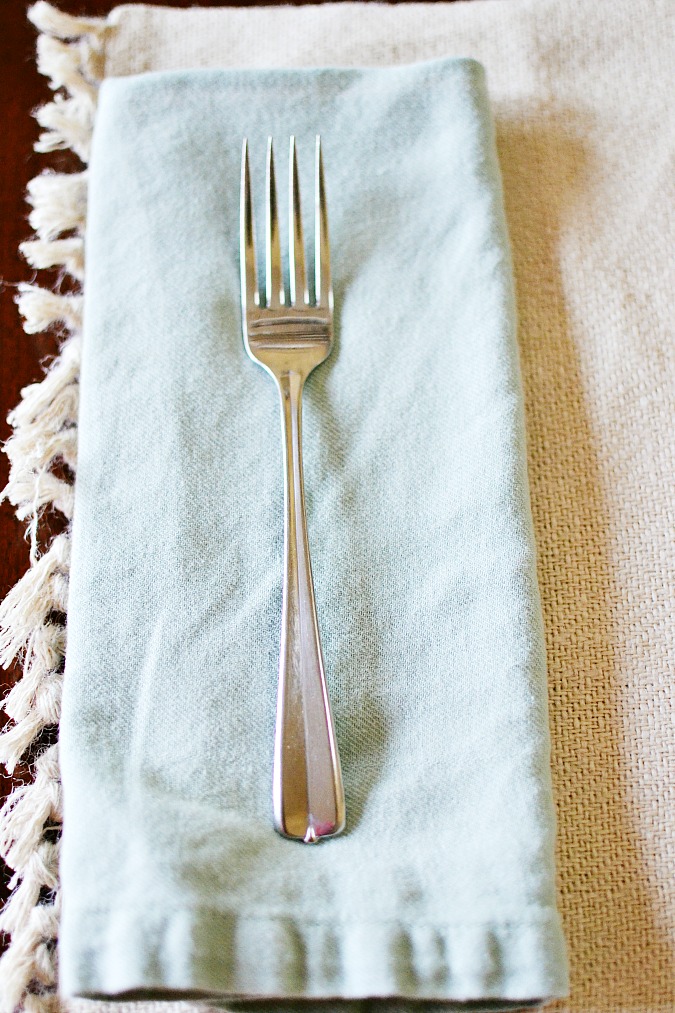 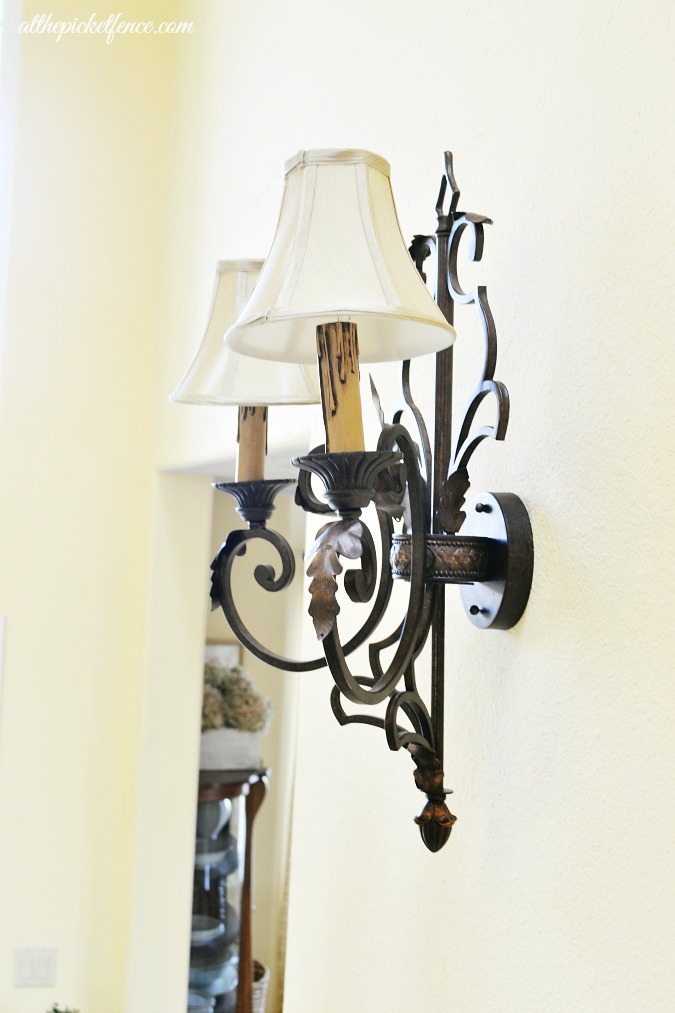 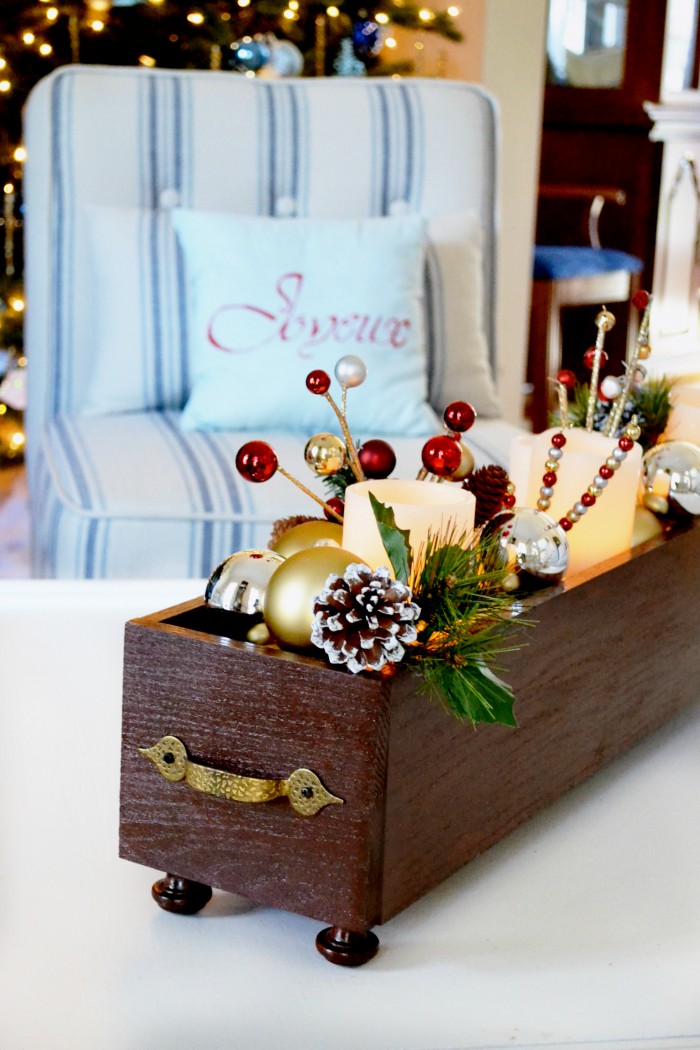