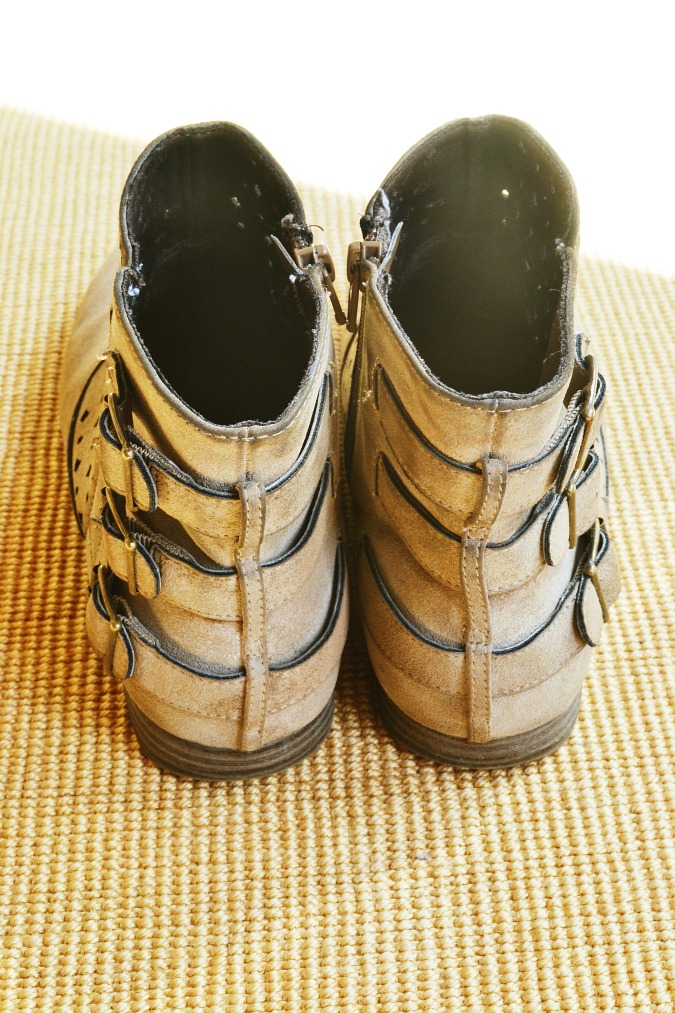 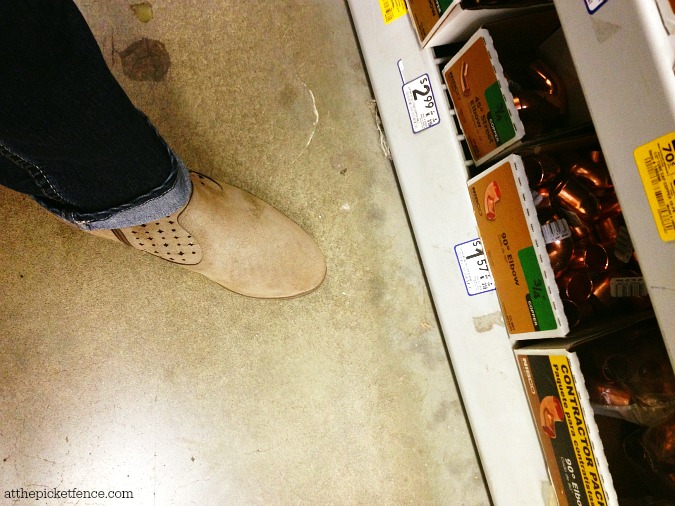 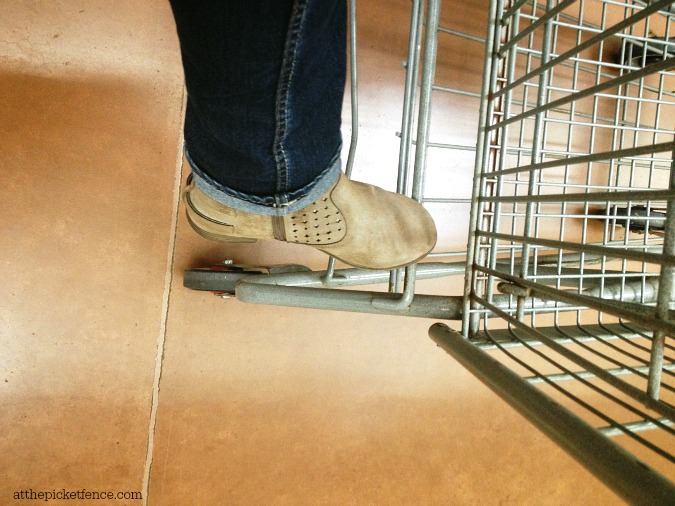 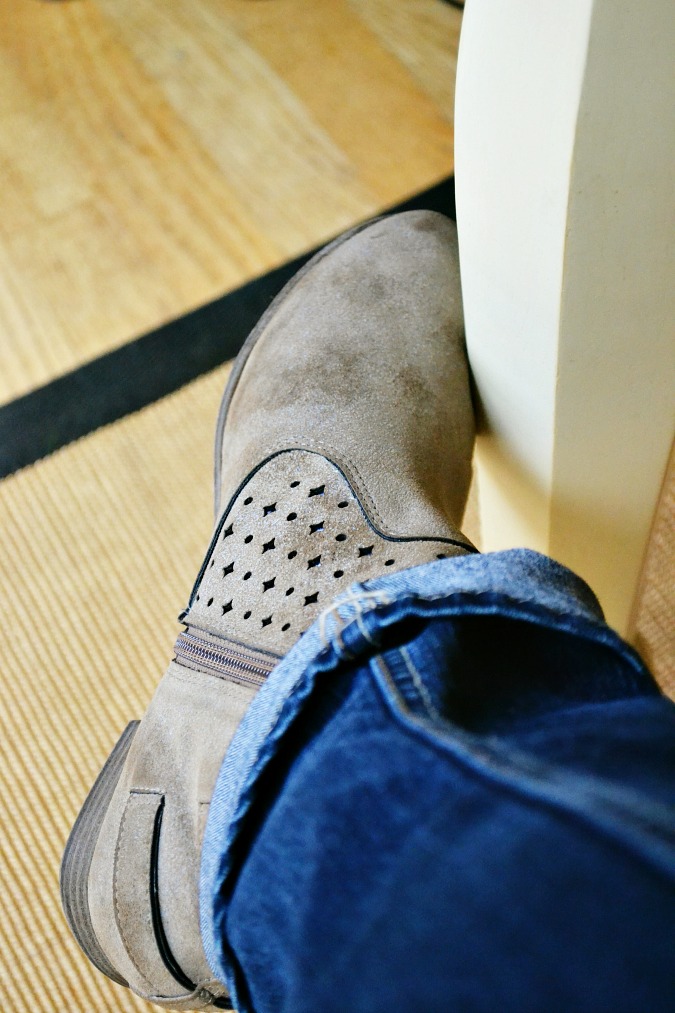 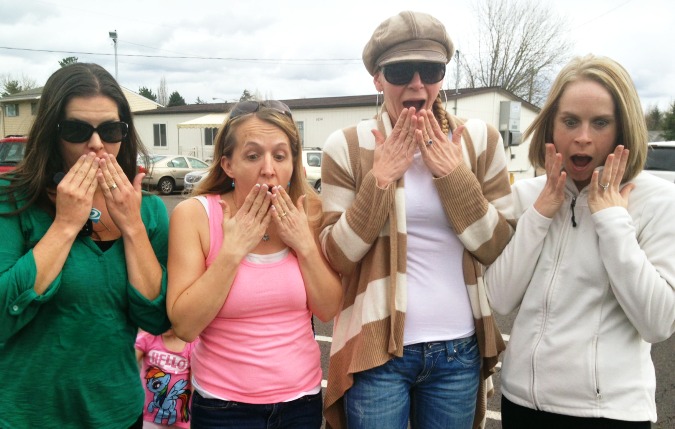 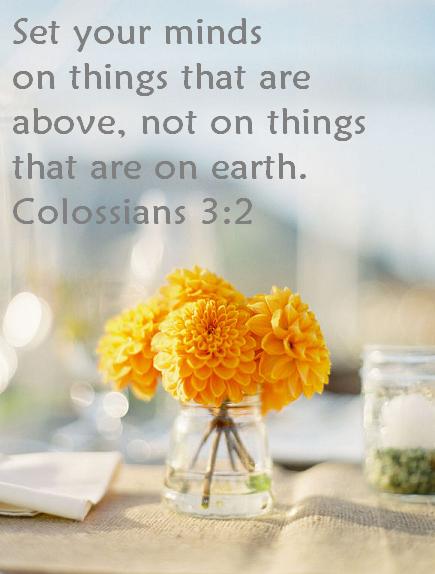 Leave a Reply to Claire @ A Little Claireification Cancel reply 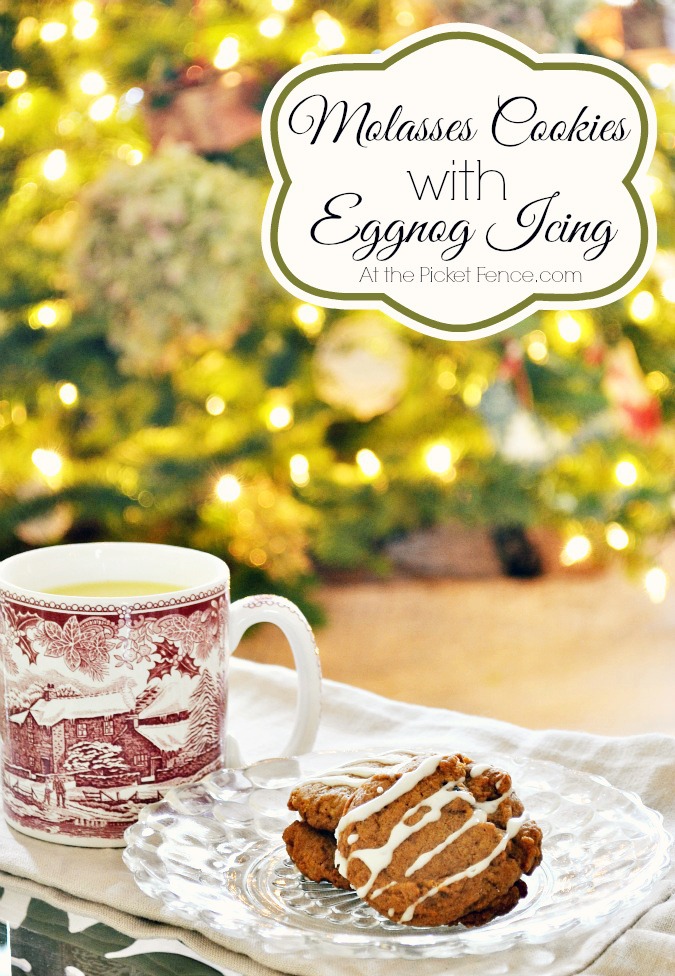 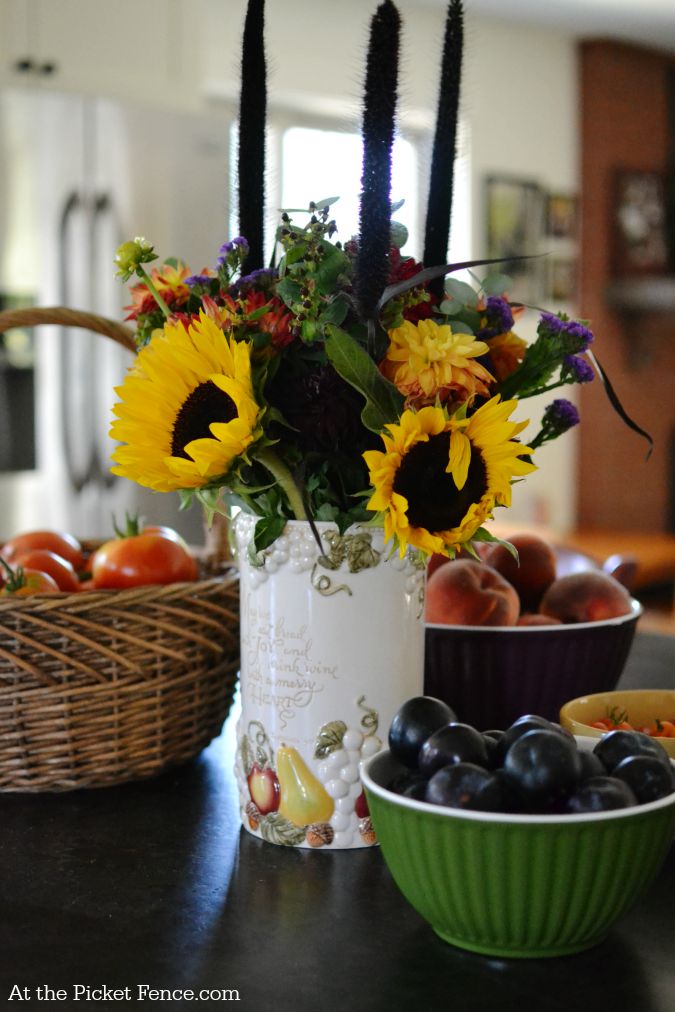