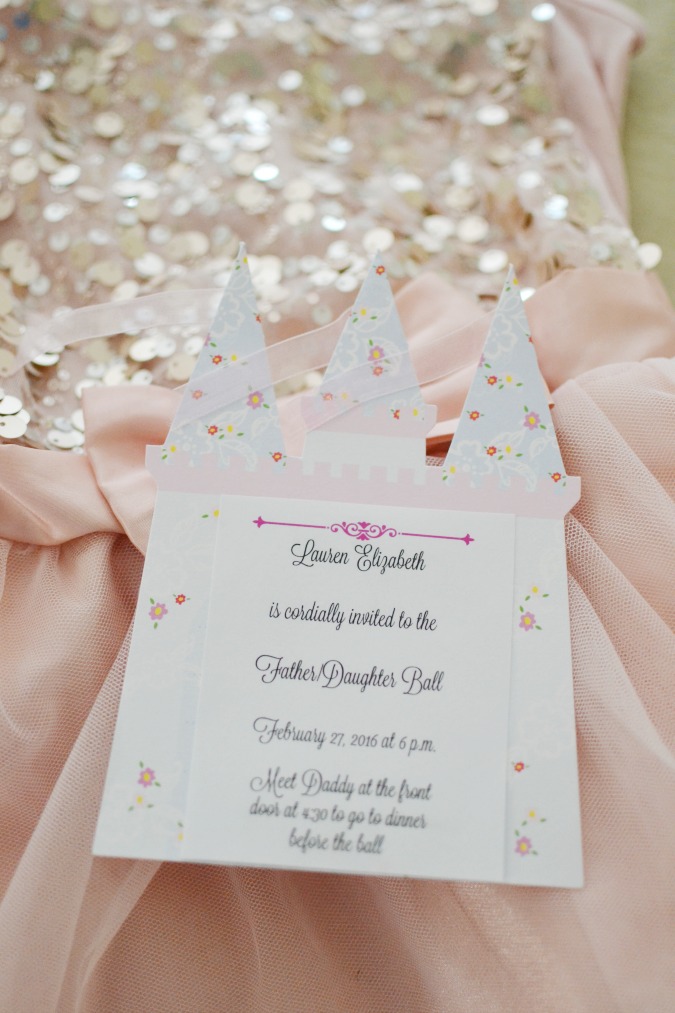 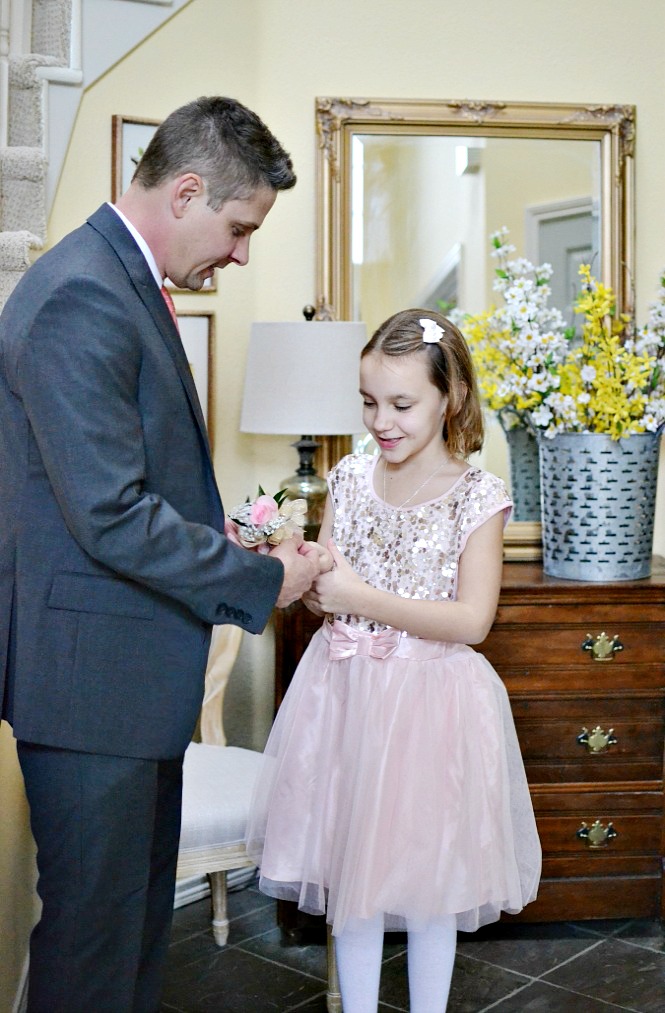 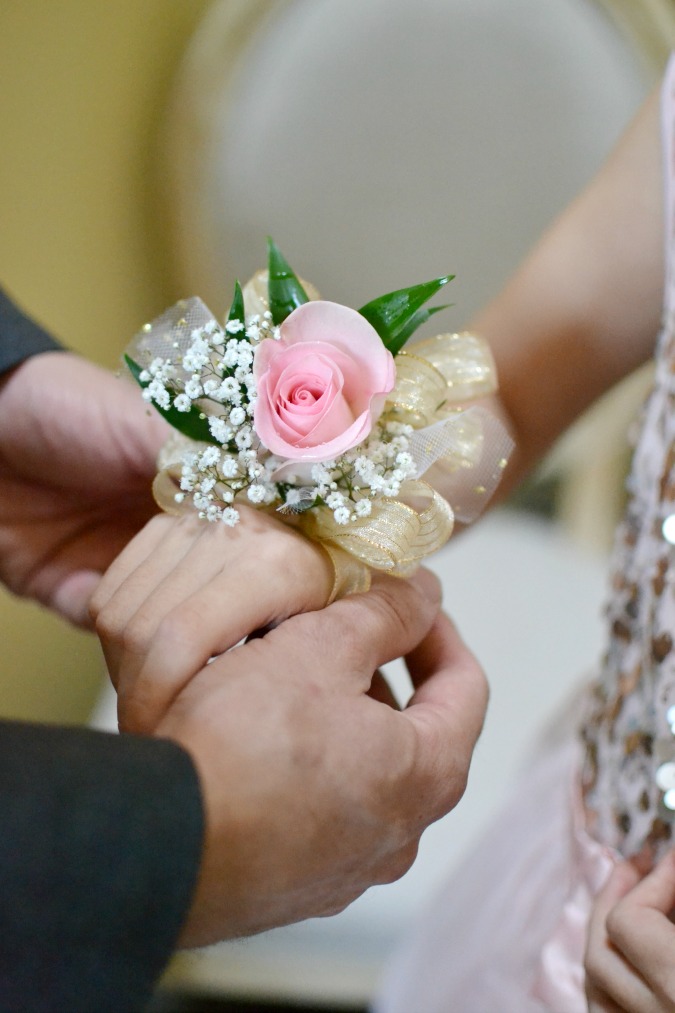 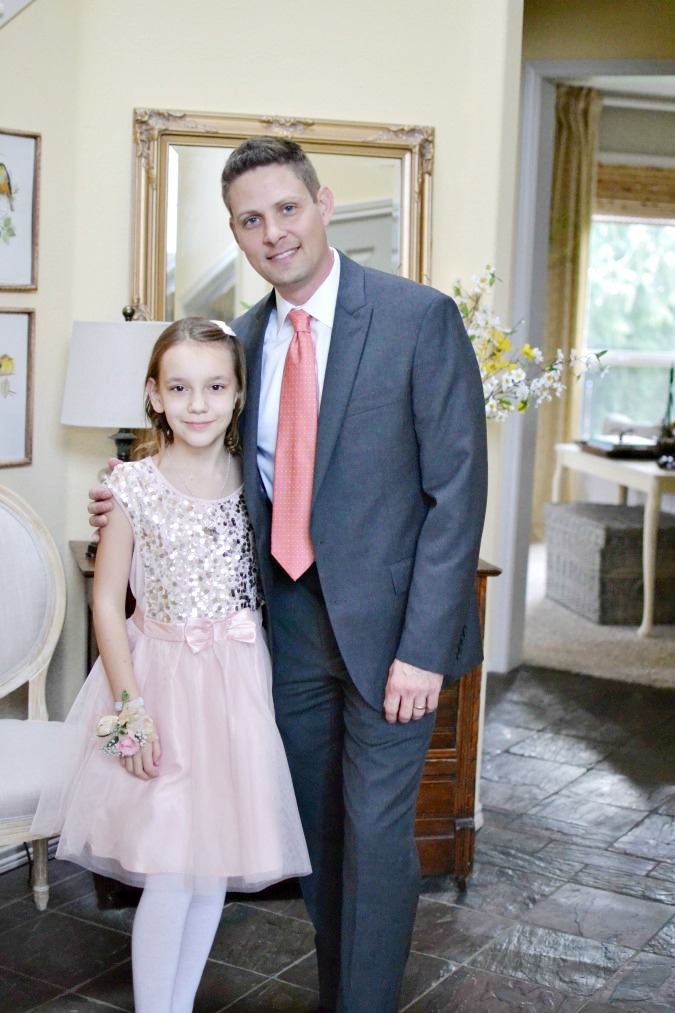 Leave a Reply to Marty@A Stroll Thru Life Cancel reply 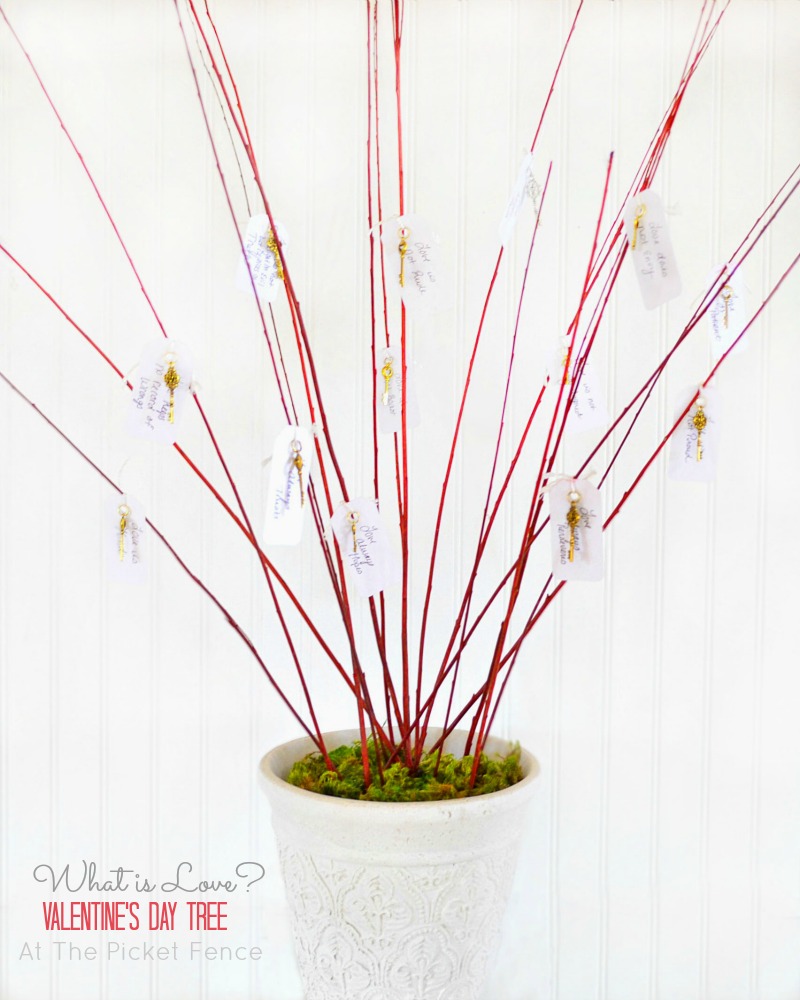 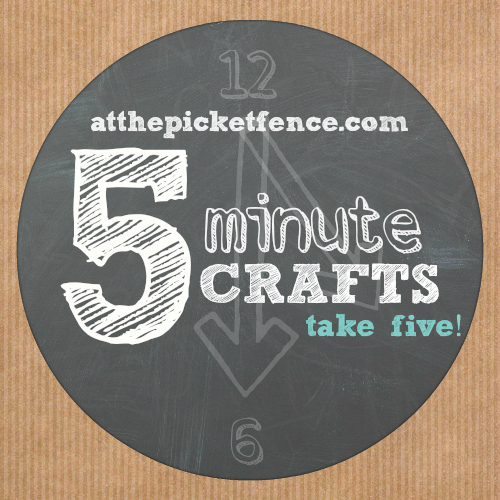