Every year, when I begin to decorate my home for Christmas, I am absolutely flooded with feelings of nostalgia. With each box that is pulled from the attic, I’m transported to another place in time.

There are the four stockings I bought when we were only a family of three but my heart longed and prayed for a sweet girl and by the very next Christmas she had arrived and that extra stocking was put to good use.

There’s the Little People nativity set we purchased for my son when he was two years old, with animals that never actually stayed in the stable but were carried by his chubby hands all over the house.

There are the books, stacks and stacks of books, each lovingly chosen, inscribed and gifted to our children every year as we ushered in the Christmas season.

There are my childhood ornaments which are carefully unwrapped and hung on the tree alongside my own children’s ornaments.

This year, as I began to drape Christmas all around my home, one particular memory came to my mind. 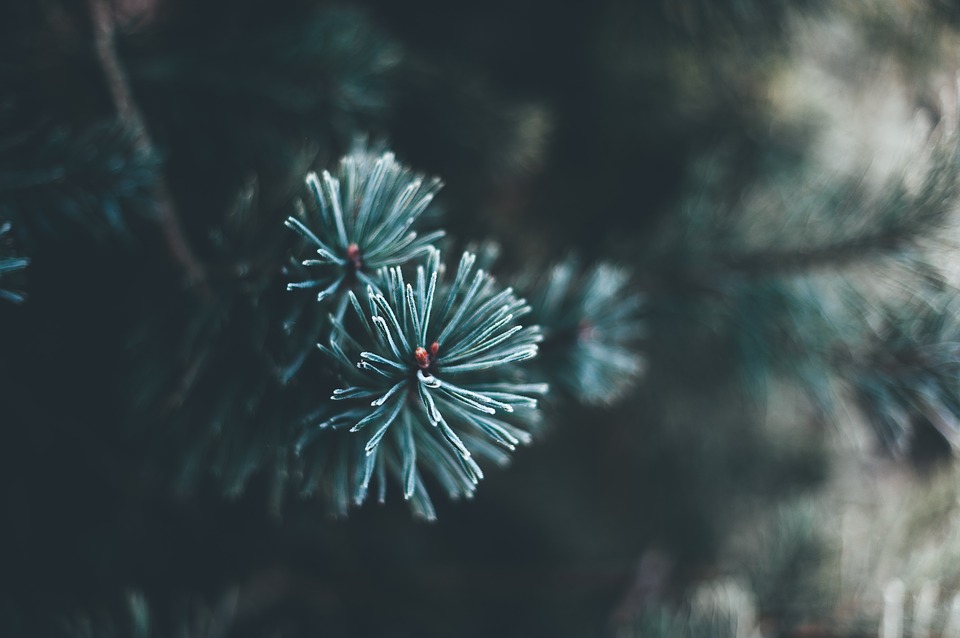 It was 1980 something and I awakened on a cold morning with great anticipation and excitement. Because this was Christmas Eve! The climax of the season. You remember that, don’t you? When, as a child, you’ve had all of this build-up and you know that tomorrow is THE day. You lift the last flap on the countdown calendar, light the last candle on the advent wreath and wrap the last present.

I jumped out of bed and headed into the kitchen where I found my mom sipping coffee and making final preparations for our Christmas Eve dinner. I knew that soon there would be cookies to be baked and a flurry of other last minute details that would need to all be attended to before we went to the Christmas Eve service at church.

But, as I looked around the house I realized that my dad wasn’t there. I asked my mom where he had gone so early in the morning and she said that he had to run a few errands and would be back soon.

The hours passed quickly as we listened to Perry Como crooning on the record player and tried not to shake the presents under the tree.

It got later and later and still my dad had not arrived home.

But then, from my bedroom where I was playing with my Barbie dolls, I could hear the crunch of the station wagon tires as it made it’s way down the snow-covered street and into the driveway.

A few minutes later I started down the hallway towards the kitchen where I could hear my parents talking in hushed tones.

My dad was recounting to my mom just exactly what had happened as he was running his ‘errands’.

You see, he had volunteered to deliver gifts to children who lived in some of the most rural areas outside of our city of Springfield, MO. 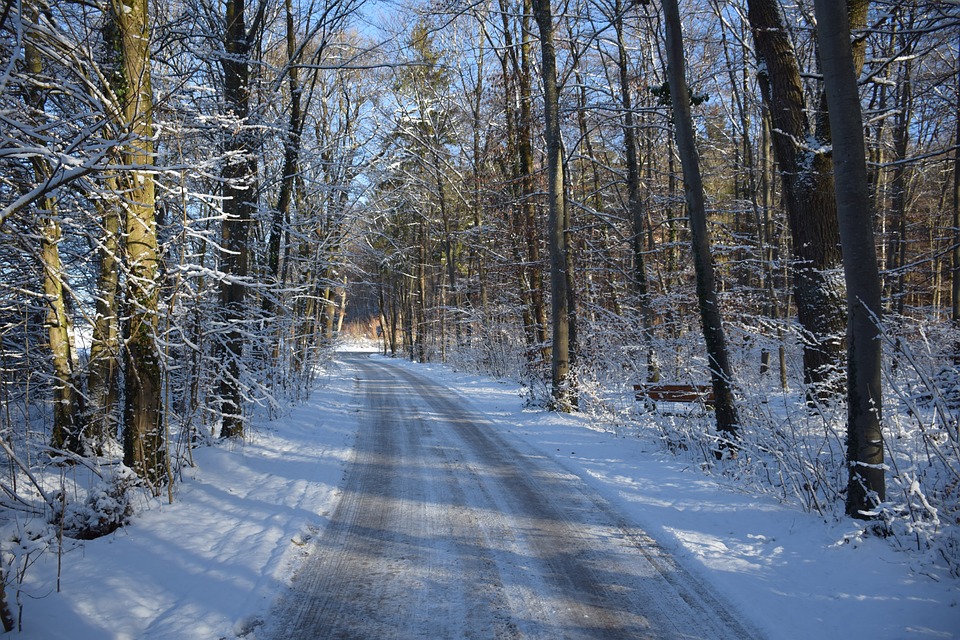 And, judging from the way his shoulders sagged and the weary look on his face, it had been quite the experience.

I stood as still as I could in the hallway and listened as he told my mom how he had barely managed to get the car down some of the roads (if they can be called roads).

He told her about the poverty, the absolutely devastating poverty.

He told her about the joy on the faces of those he presented with probably the only gifts they would be getting for Christmas that year.

I heard his voice catch a few times and knew he was fighting back the tears. You see, my dad has a very tender heart for children, especially children who are going without the things that all children should get to have. Even at such a young age, I knew that he had been deeply affected.

And right then, an imprint was made on my heart.

Suddenly, Christmas Eve felt different to me. This imprint cast a new shadow over all of the presents and the cookies and countdown calendars and, yes, even Perry Como.

It didn’t mean those things weren’t special and fun anymore, it just caused me to look at them in a brand new way. And, it led me to understand that I needed to put them in the proper place in my heart. Getting to witness the spirit of generosity in my parents was the greatest gift they could have given me.

And now, when I pull out all of those bins of Christmas decorations and begin to decorate my home, I can enjoy the beauty and have fun attending to each and every detail, but it doesn’t take up too much space in my heart. 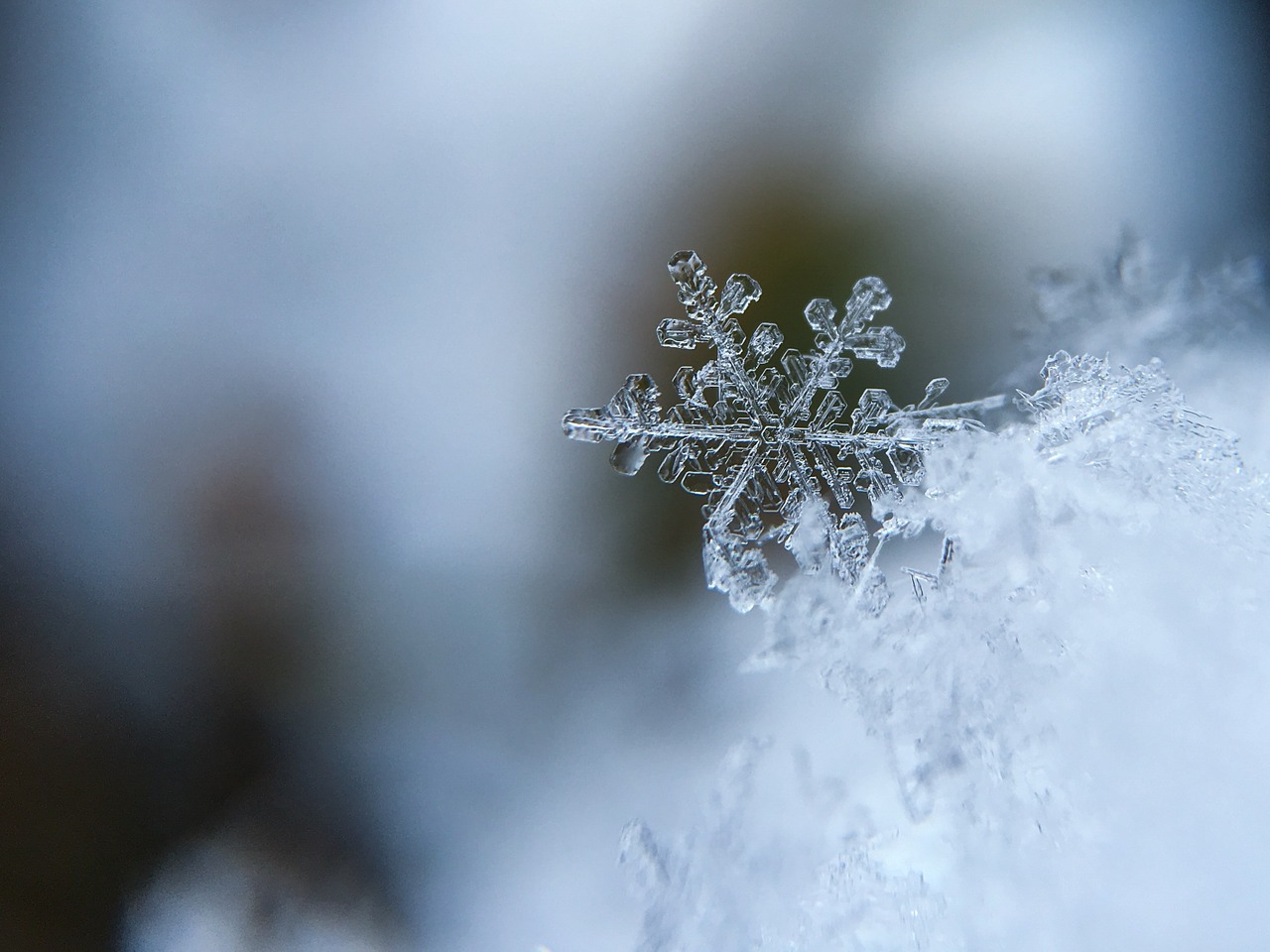 Because, as grateful as I am for this place I call home and as much as I enjoy putting my own creative stamp on it, I know how fleeting it all is.

You see, my heart doesn’t belong to this home.

My heart belongs to the ONE. The one who was King but who arrived as an infant among hay and manure and animals. The One who knows that I love pretty things and who put creativity in my heart to be used and celebrated but who also wants me to approach this season with reverence.

The imprint made on my heart on Christmas Eve 1980-something has only grown.

And it’s one I’m trying to place on the hearts of my own children, not only at Christmastime but all year long.

So, we watch. We pray. We listen. And we wait for that nudge to action.

And we put the ‘pretty’, the baubles and the wrappings, the treats and the trimmings, in their proper place.

Not so far down that we diminish the truth that our very creative God put creativity into us and that it’s a gift He wants us to enjoy.

But, in a place that leaves plenty of room for our hearts to be filled with the things that will last long after the last cookie is eaten and the tree has turned crispy.

And, dear ones, that’s my hope for you this season. That you will feel the imprint on your own heart and that you will know how very, very deeply you are loved.

“And when we give each other Christmas gifts in His name, let us remember that He has given us the sun and the moon and the stars, and the earth with its forests and mountains and oceans–and all that lives and move upon them. He has given us all green things and everything that blossoms and bears fruit and all that we quarrel about and all that we have misused–and to save us from our foolishness, from all our sins, He came down to earth and gave us Himself.” (Sigrid Undset) 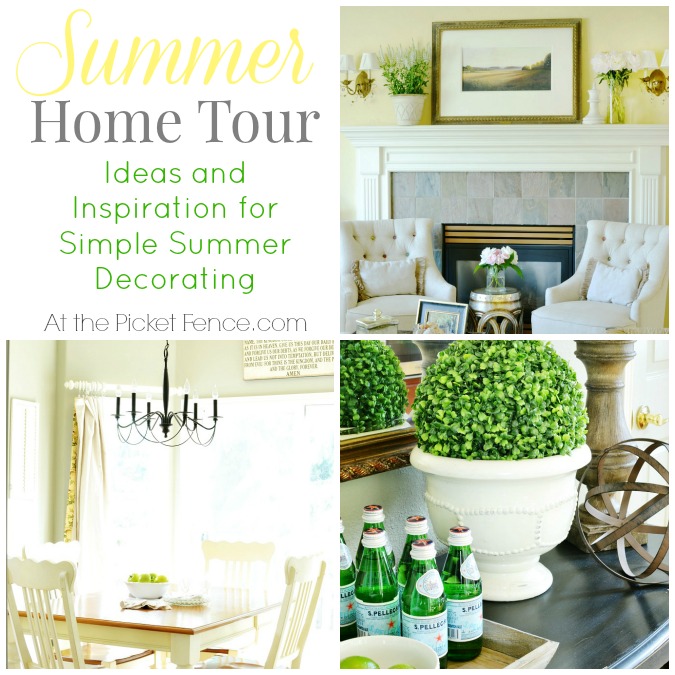 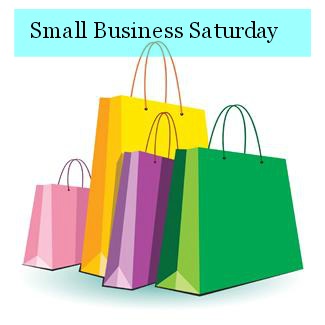