Happy New Year dear friends! I had so many plans for how I was going to welcome 2018 with you right here At the Picket Fence but a nasty flu bug has kept me down for the count for a few days beginning on New Year’s Eve. Super fun, right? So, I don’t have any resolutions to share with you or a ‘word of the year’. But, what I do have are some gentle words of encouragement that I hope will help you as you look ahead to the next 12 months. I’ve shared them here before but I felt they beared repeating. 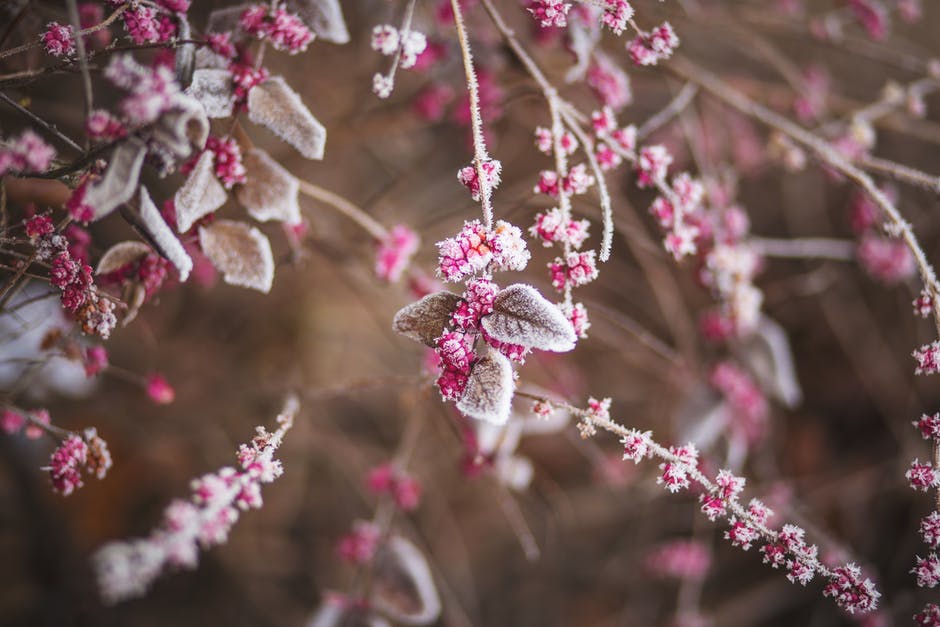 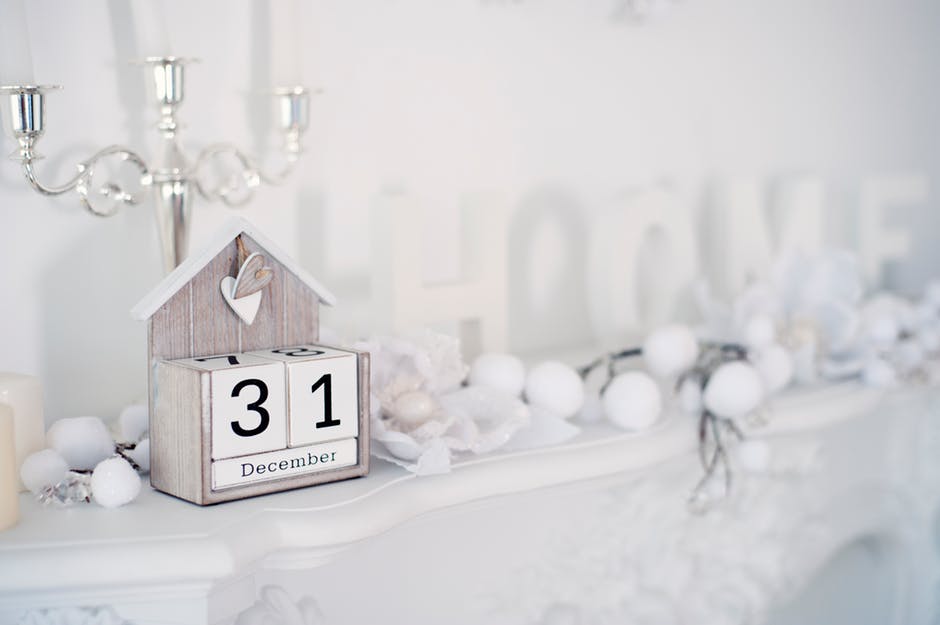 Frankly, the thought of abandoning myself to Him seems completely and utterly terrifying. The unknown has never been something I’ve been particularly fond of.

But it does mean that my trust in Him has to trump my need for certainty. 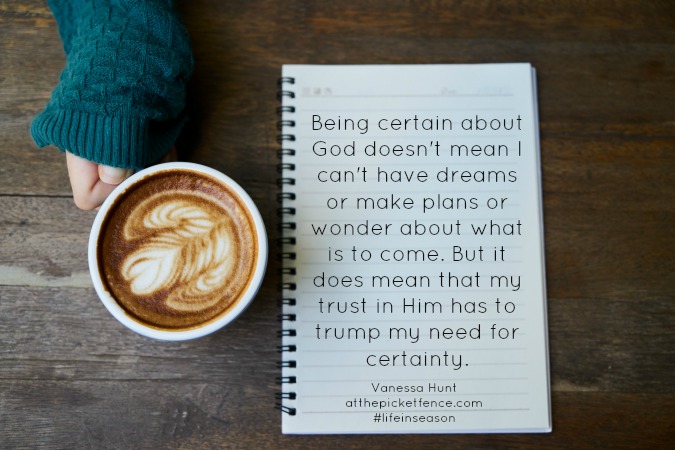 Maybe we can form a support group! Who’s with me?

Did you enjoy this excerpt from my book ‘Life in Season‘? Consider purchasing a copy where you will find many more stories like this one that will bring you inspiration for your heart along with four seasons worth of ideas for your home! 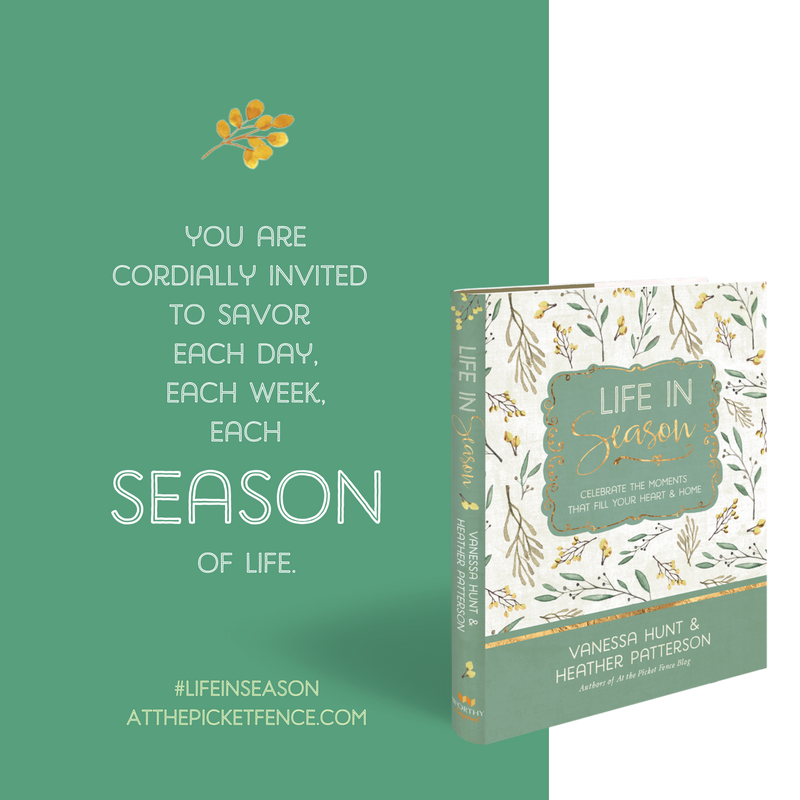 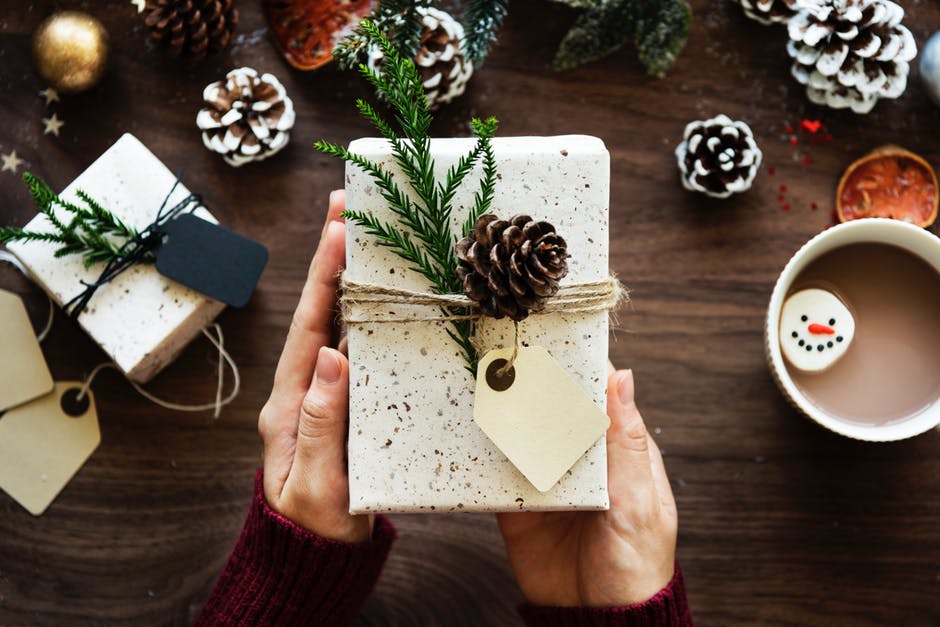