Friends, we are so thrilled and honored to be welcoming Courtney Westlake to the picket fence today. She has such an amazing and inspiring story to share with you and we know you will be so blessed by her words.

I wanted to jump into the conversation happening a few feet away from me, to explain, maybe to defend, but I held back.
I craned my neck a bit, waiting to hear what my children would say to the little girl who had just asked about my daughter’s red, peeling skin. 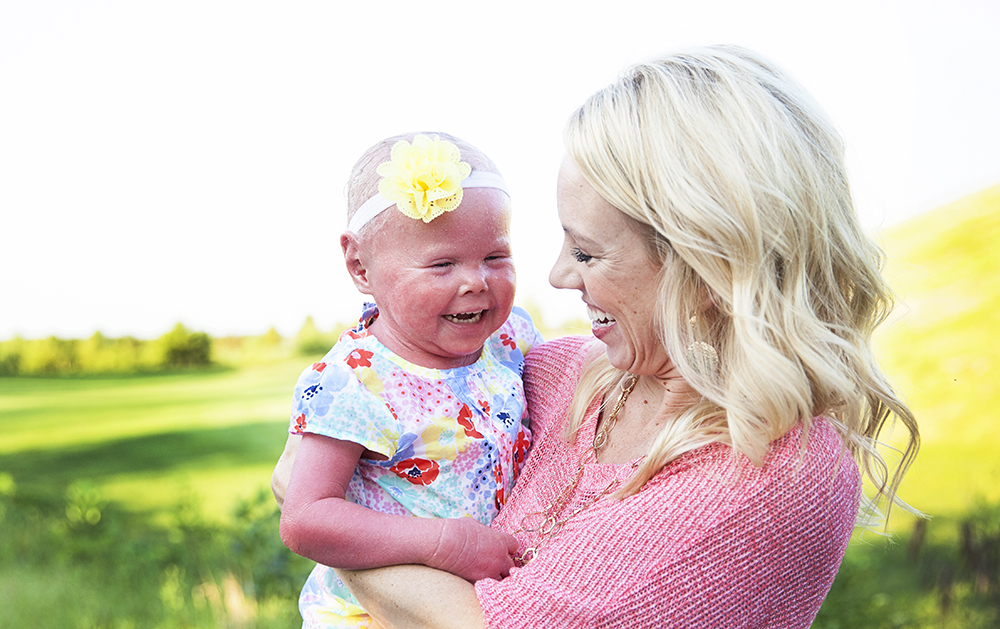 “She has a skin addition,” my son, Connor, informed her, and I had to hide my smile over his error, as he obviously meant “skin condition.” But then, as I thought about it a little more, skin addition is pretty accurate too – after all, my daughter Brenna has a rare genetic disorder called Harlequin Ichthyosis that means her skin has trouble with things like maintaining her body temperature and keeping germs out, and her body produces skin 10 times too fast.
“Yeah!” Brenna chimed in to the discussion.
“Oh,” said the little girl, still watching Brenna. And then she all but shrugged, like that explanation was good enough for her, and continued playing next to my kids.
I could have offered more information. I could have explained that was how Brenna was born, that she has really dry skin, that she has to wear lotion that makes her a little shiny, that this was how God created her.
But if I had jumped into the conversation, would I have conveyed something else? Would I have made the little girl feel badly for asking, would I have attracted unwanted attention for Brenna, would I have placed a shield in front of my daughter when she didn’t need it?
Would I have offered defense to my daughter instead of assurance in Christ about who she is and how she was created?
One of my greatest motherly desires is to instill autonomy, self-respect, and strength within my children, so that they can soar into the world with responsibility and confidence and a deep sense of who they are as beautiful and unique people created by one very awesome God. And when it comes to Brenna, who faces the world with such physical differences, I find myself struggling with the process of stepping back – very reluctant but well-intentioned – to offer her the chance to fly confidently instead of being sheltered under my wings.
I know my daughter will face all kinds of public reaction to her skin differences, whether I am there or not, as people tend to point, stare and ask questions about her appearance and condition wherever we go. So I’m grappling with giving her what often feels like less protection, but what I hope will be the best kind of gift: the opportunity to advocate for herself. The opportunity to explore what grace looks like offered to others who are ignorant about her condition, and the opportunity to use her own words to explain how God made her. 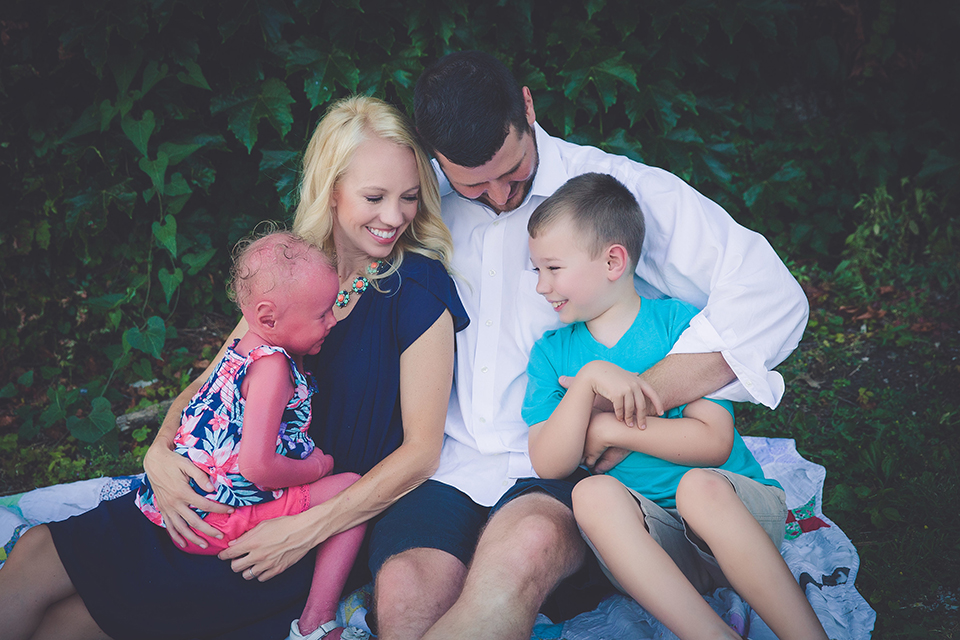 So even though she is not yet five, I pray that instead of teaching her how she should feel, I can equip her with encouragement and support and most of all, a true identity in Christ, as she steps out into this big world.
As her mother, my story feels very different than hers. My story often feels more protective and defensive. And I am very aware that many experiences are much harder on me than on her because of this. What Brenna will feel as the object of stares and comments will be very different than what I feel as her mother… and I hope that we can both support each other in every new situation and season of life as we strive for the kind of grace-filled advocacy found in living out God’s purpose for our lives.
Last year, Brenna came home sharing about a little boy who had just joined her preschool class. He had, she told us, pointed at her and said “your face is red.”
“What did you say?” we asked her.
“I said, ‘yes’,” she nodded firmly, confidently.
No shame. No embarrassment. No offense. Just an observation, and an affirmation: Yes, that’s how I look.
And with that confident one-word answer, my daughter reaffirmed to me the importance of maintaining assurance of our Father’s life-giving love for us, as we have all been formed to uniquely and perfectly in his image.

Courtney is the author of newly released book A Different Beautiful. She lives in Illinois with her husband Evan and two children, Connor and Brenna. After Brenna was born with a severe skin disorder, Courtney began chronicling family life and experiences raising a child with physical differences and special needs on her blog. You can also follow her on Facebook and Instagram 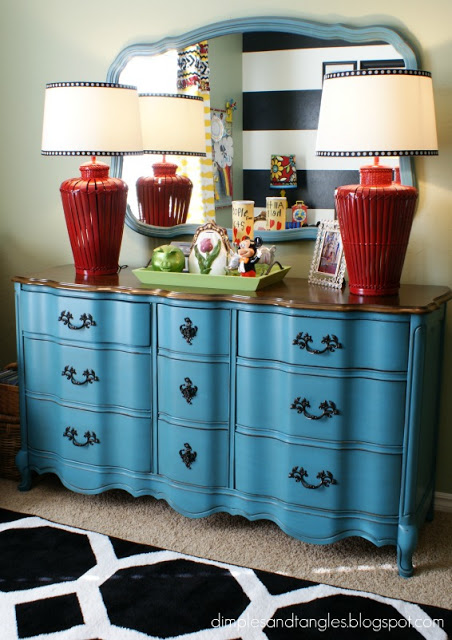 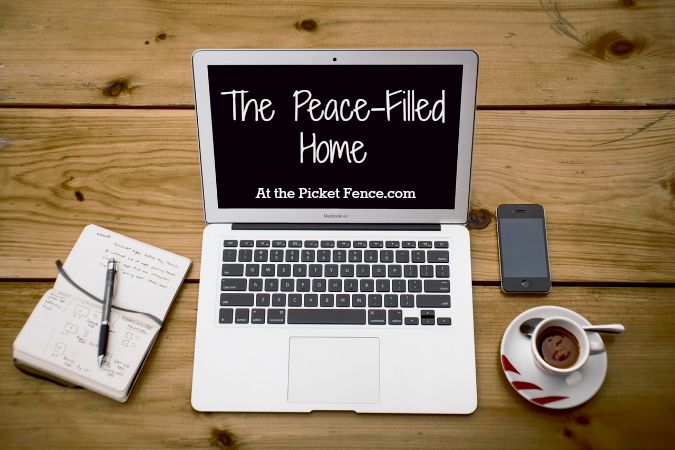