Once upon a time there were two little girls. They spent their days in an imaginary world.

Sometimes they were on the prairie collecting eggs and doing daily battle with Nellie Olsen.

Other days they were Super Girl and Wonder Woman. Robes became capes and knee socks did double duty as the most fabulous boots in the universe.

And every 4th of July they locked the door to their bedroom where they conspired and practiced before pulling on their leotards and leg warmers. 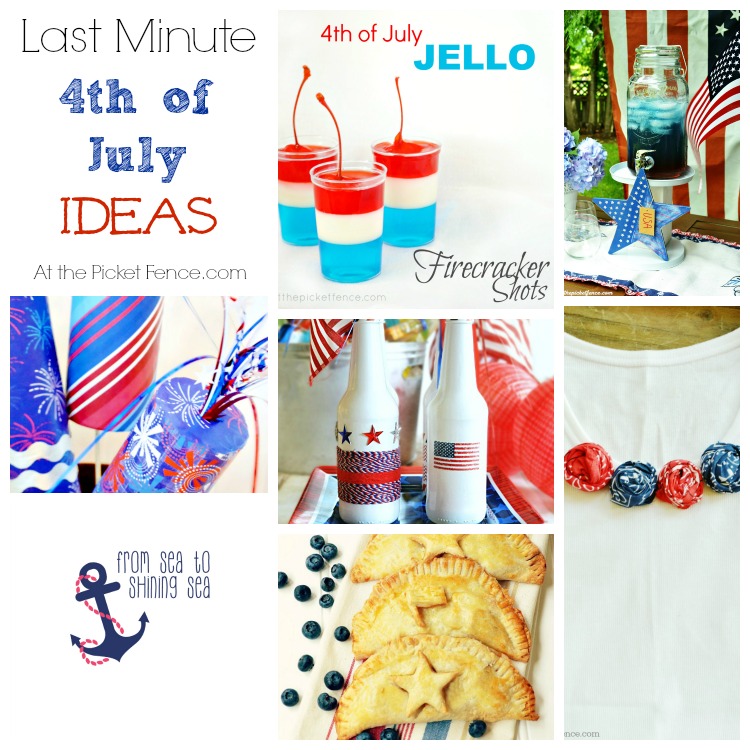 They would gather together everyone in the house, carefully pull the album from it’s cover and place it on the record player. The needle would be placed on exactly the right line on the record and soon Neil Diamond’s voice would fill the room as the little girls moved and grooved to ‘They’re Coming to America’ all the while knowing that it was only a matter of time before a scout for ‘Star Search’ was knocking on their door! 😉

While we might not be pulling on leg warmers again anytime soon, that doesn’t mean we don’t still like to celebrate the 4th of July in grand style!

But, here’s the thing, we want to spend our time enjoying the festivities rather than stressing out over the food and decor. Don’t you feel that way too?

So, here are some of our favorite Last-Minute 4th of July ideas that are so easy that we you might even have time left over to work on your dance routine! 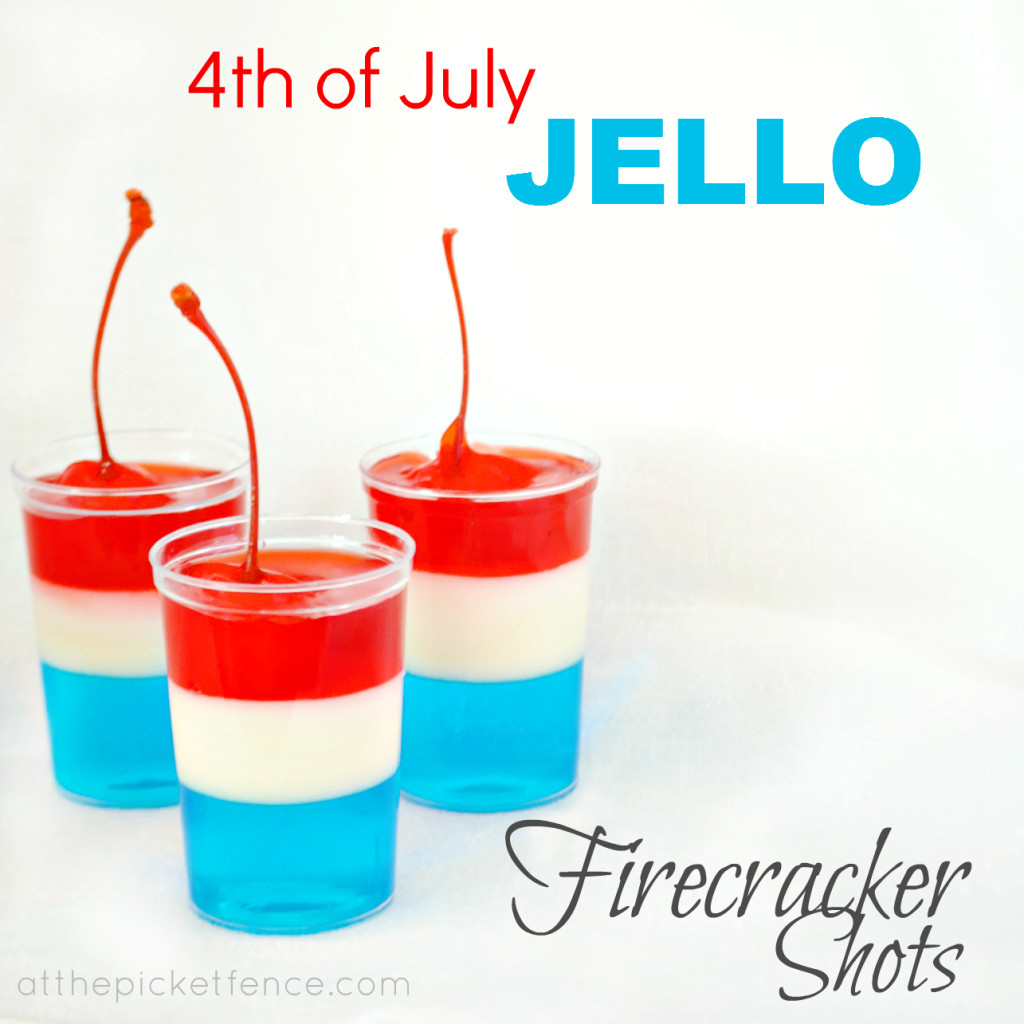 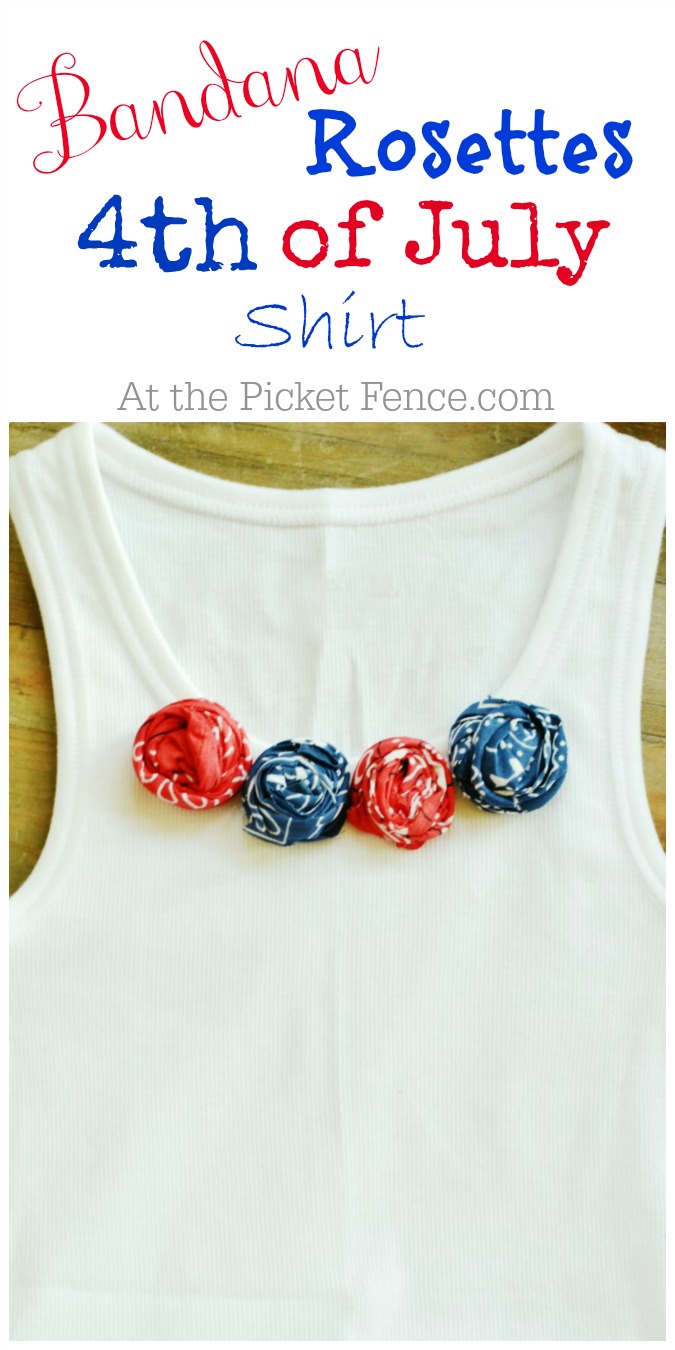 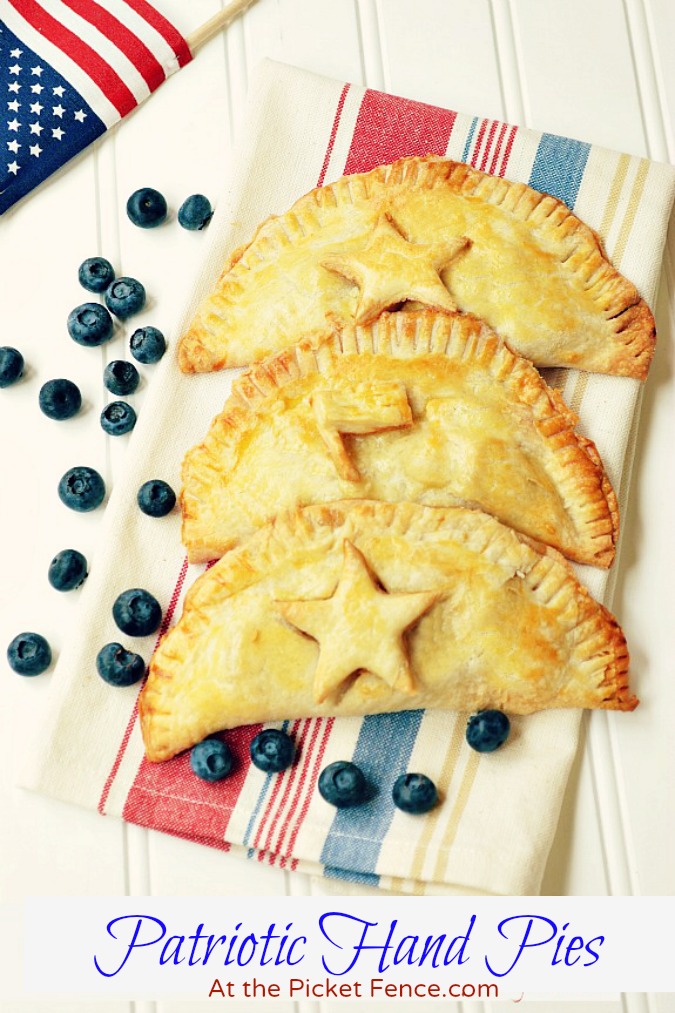 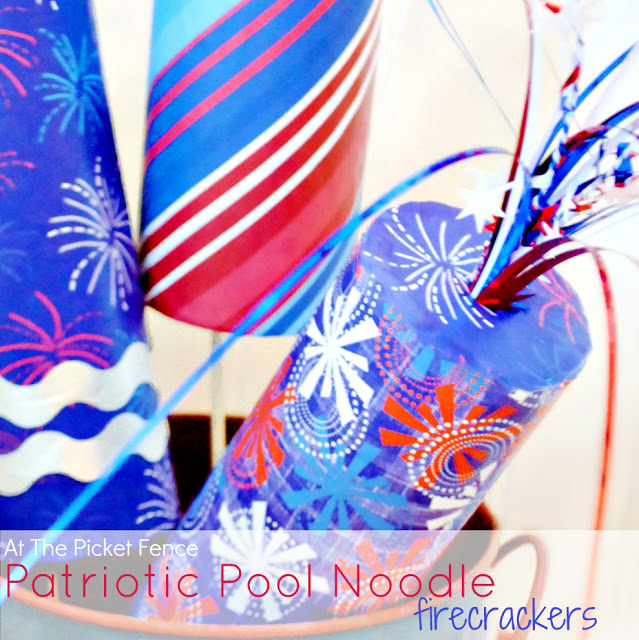 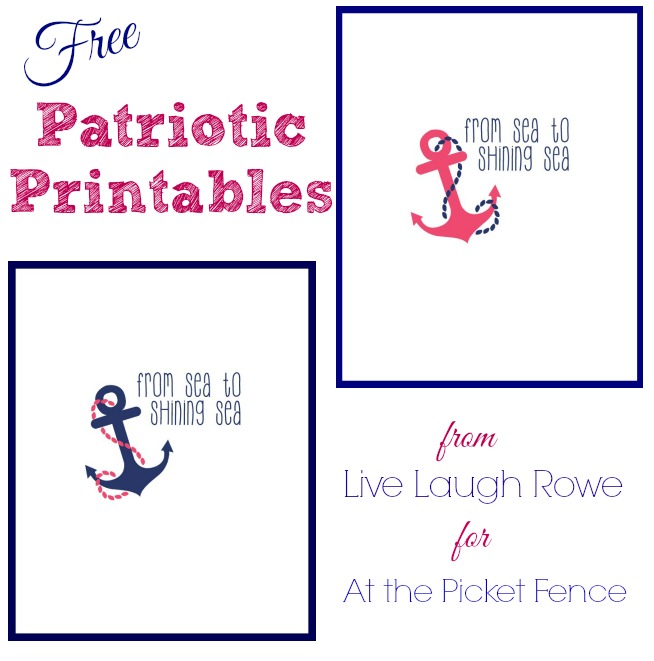 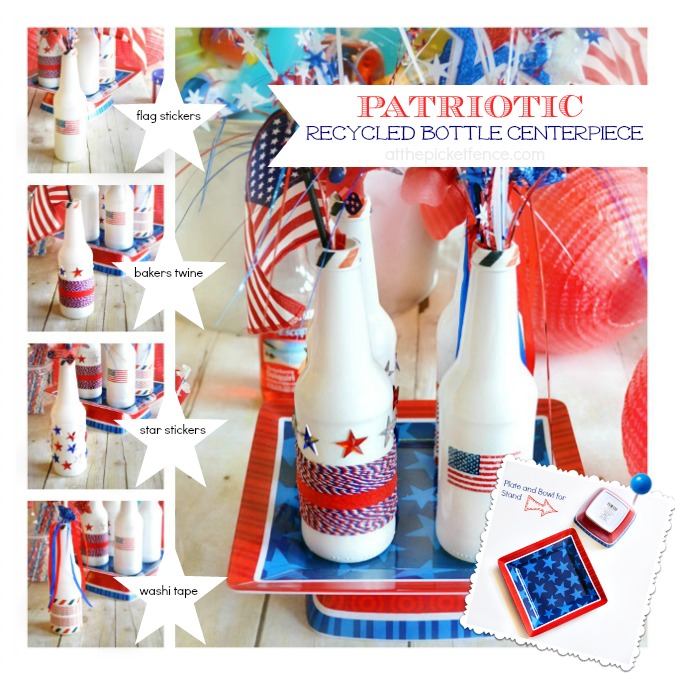 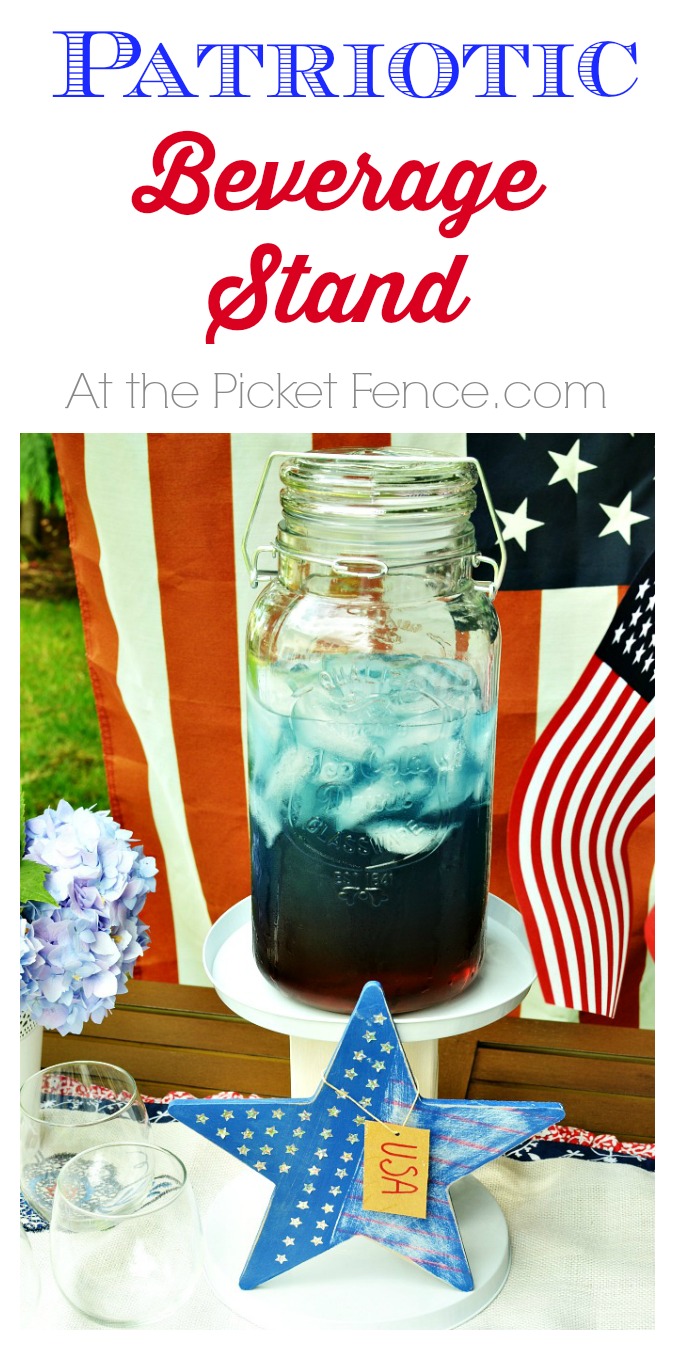 We hope you have a truly wonderful and safe 4th of July weekend sweet friends and who knows, maybe we’ll have to pull on those leg warmers and dust off our moves sometime soon for you! 😉 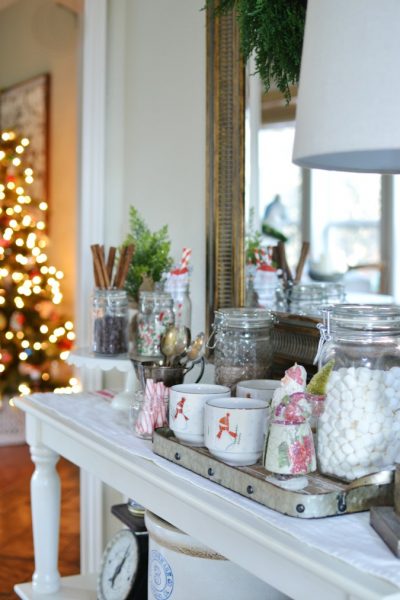 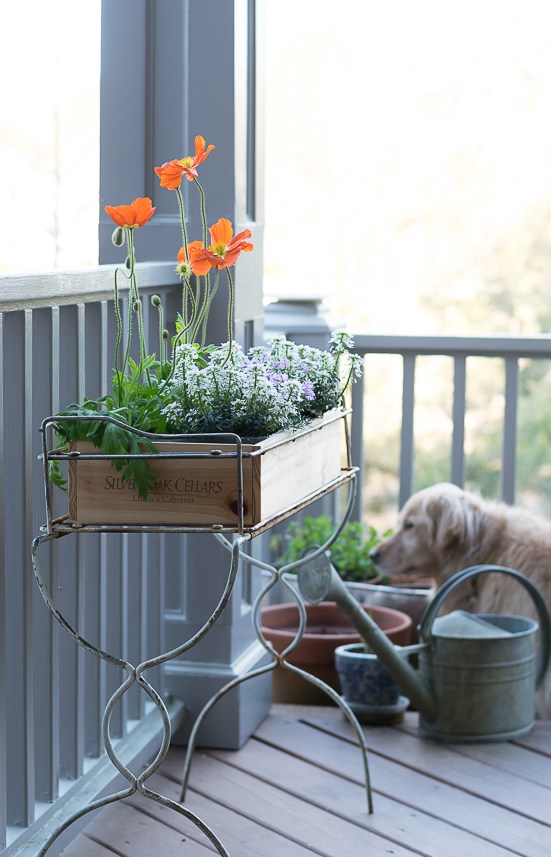 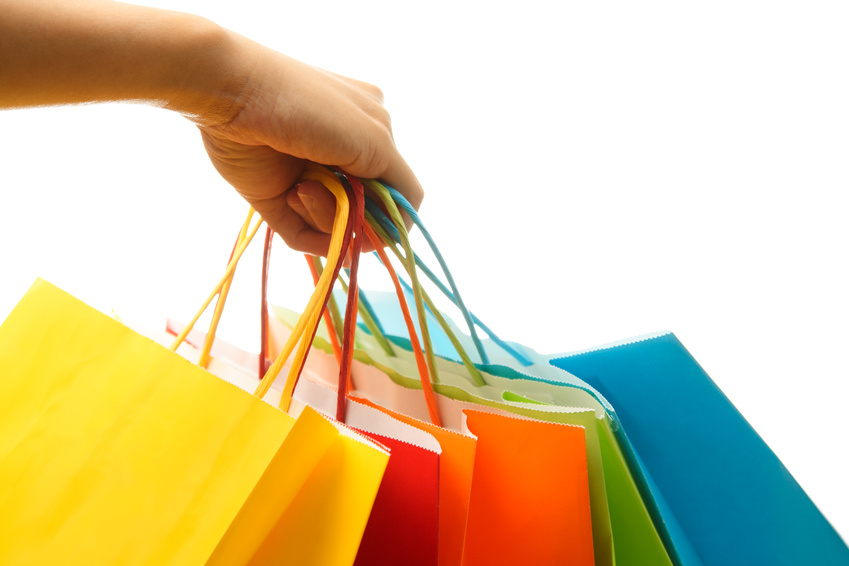