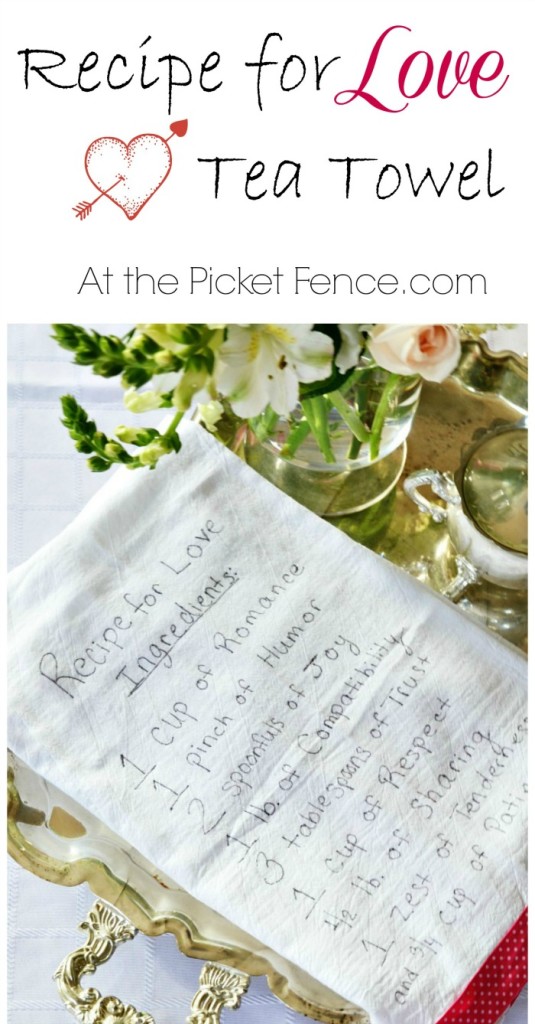 Although…maybe I was faking that so I could get out of doing it…hmmm…. 😉

I never realized just how horrible my handwriting was until I decided to do a cute little craft for our Take 5: 5 Minute Craft Series which involved writing on a towel. 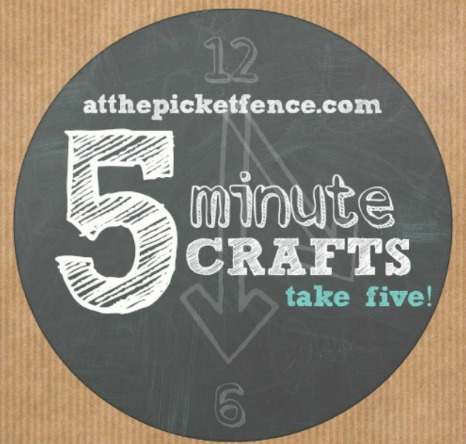 So, I’m going to distract you from my handwriting with a story. And then you are going to decide to make this cute little craft yourself and it will look beautiful and perfect because I can guarantee that your handwriting is better than mine!

This one begins on a cold day in November, 1997. My college roommate and I were getting ready to head out on the town for a ‘girls night’ and as we were leaving our apartment she mentioned that she needed to make a quick stop at her parents home.

We hopped in her car and cranked up the music pouring from her tape deck. I’m pretty sure it was one of the super cool mixed tapes that I had made in high school and brought with me to college. It probably even had the voice of the DJ on it since I never was quick enough at pushing that “end” button when I was trying to record songs from the radio. 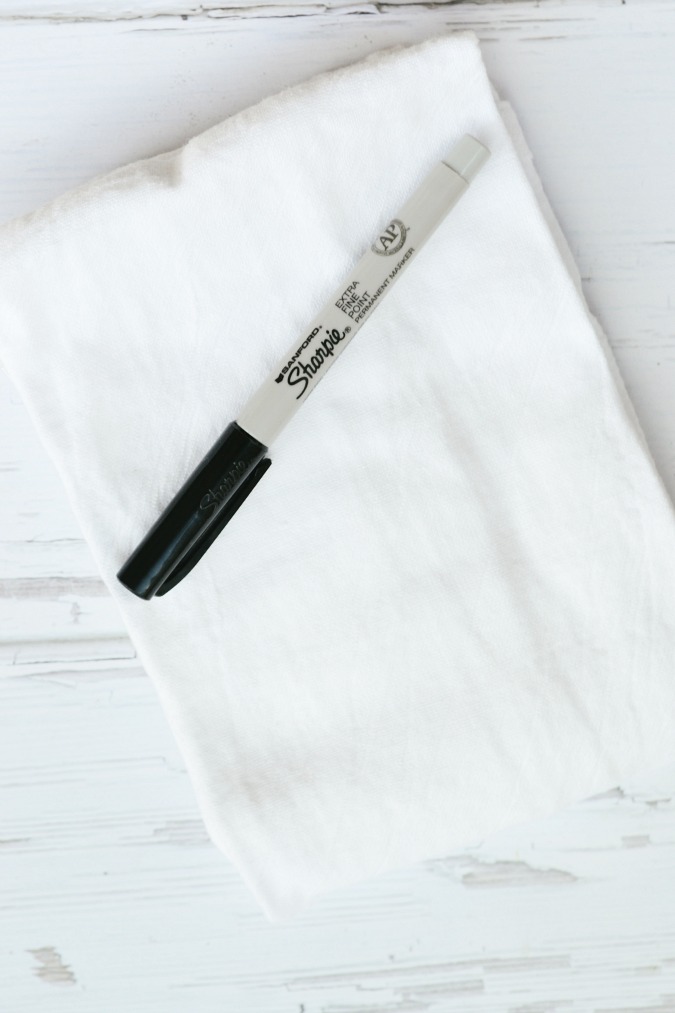 As we drove along the winding mountain rode towards Kara’s parents house we chatted about finals and the upcoming Christmas break and which friends we were going to meet up with that night.

And then, suddenly, Kara starts pulling her car off to the side of the road. I look out the car window and see what appears to be a homeless man standing on the corner.

I said, “Ummm….Kara…what are you doing? You aren’t planning on giving him a ride are you?” I watched as the man with the hood of his coat pulled up over his head begins walking towards my door.

And I panic…and freak out a bit….and wonder if I have any cash in my purse that I can give him.

Then as he moves closer and closer to us I notice he’s holding a cardboard sign. 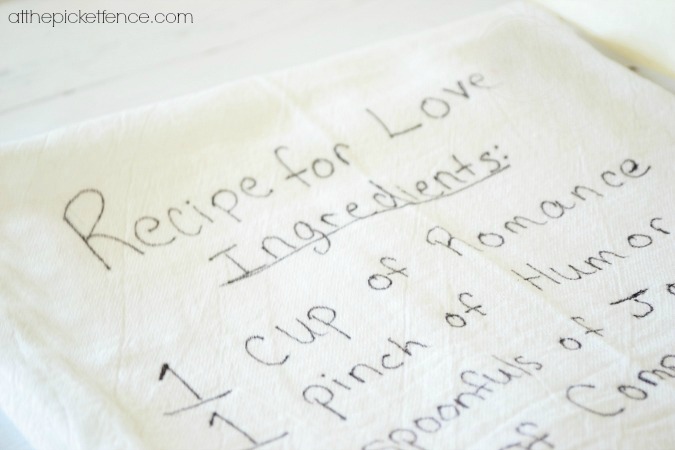 “WIFELESS WILL WORK FOR MARRIAGE” 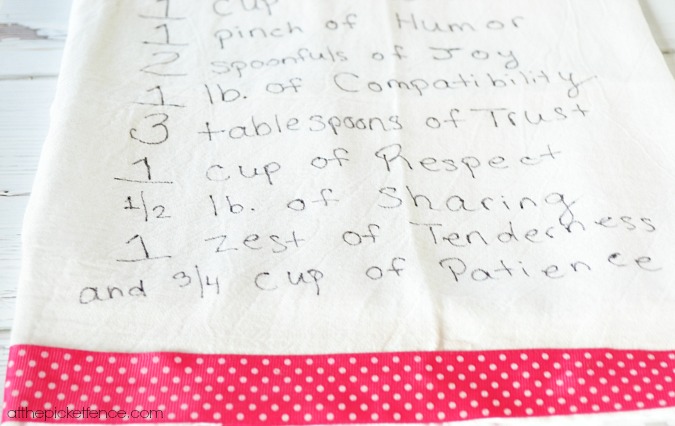 He pulls the hood off and there standing before me isn’t a homeless man or a hitch-hiker or a night prowler lying in wait for two college girls.

It was my boyfriend. My guy. My love.

The one to whom I had given my heart.

He got in the car with us and Kara drove a little bit further before turning into a driveway. It took me a minute to realize where we were being that it was at night and all. But I soon got my wits about me and recognized the park where we had enjoyed many a picnic. All of those special dates which we went on mostly because we didn’t have a lot of money to spend on fancy restaurants but ones we knew we wouldn’t trade for all of the china and cloth napkins in the world. 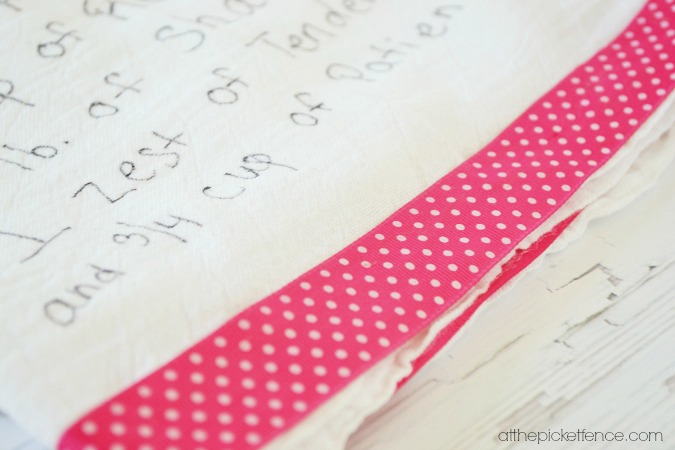 He had set up a table with candles and flowers and then it happened…that moment I had dreamed of and knew was coming and yet for some reason it still took me by surprise…and took my breath away.

He asked me to spend the rest of my life with him. To be his wife. His partner.

The tears flowed and I  blubbered my way through saying a great big ‘YES’!

We just knew that we had found the recipe for love.

But, you don’t really know until you know…and then you know. Right? 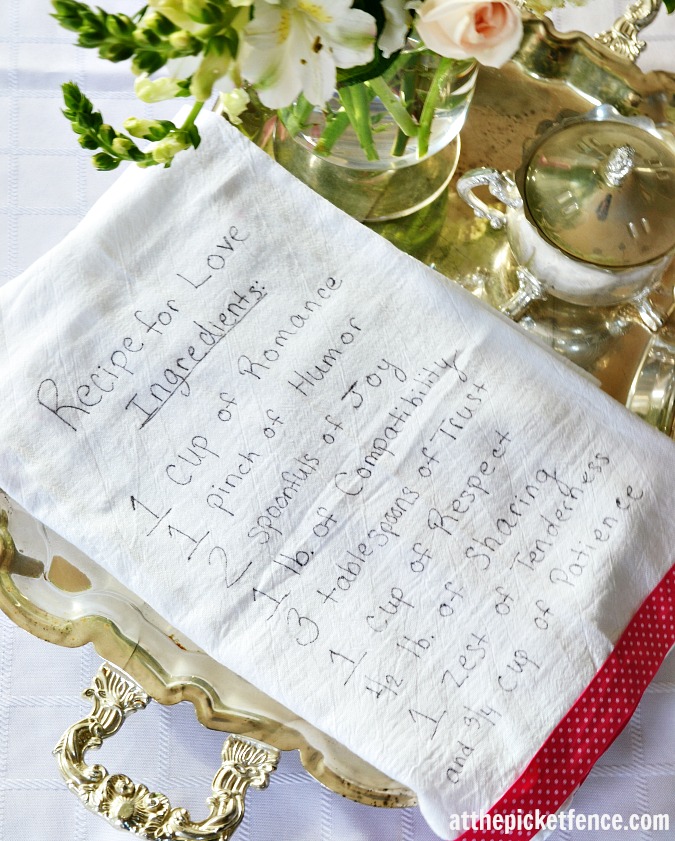 You see, this particular recipe gets put to the test as the years go by. And some extra ‘flavors’ are added in.

If it can, perhaps, just perhaps, the result will be something richer…deeper…with more substance.

That young man, the one who held up a sign that said ‘wifeless will work for marriage’, is sitting next to me as I type out these words. He makes me laugh as much today as he did that night over 16 years ago when he asked me to be his forever. He’s my best friend.

And our recipe for love has withstood the addition of a few extra ingredients….some flavoring.

along with my mixed tapes. 😉 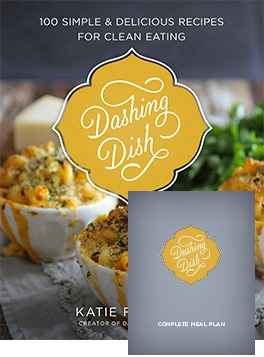