Oh friends I was so close to being awesome yesterday!!

And this was going to be a totally awesome blog post showing you an even more awesome Valentine’s Day gift idea!

I had one of those ‘stroke of genius’ moments and I was so excited to finally be feeling creative again and had it all planned out.

It was going to rock! 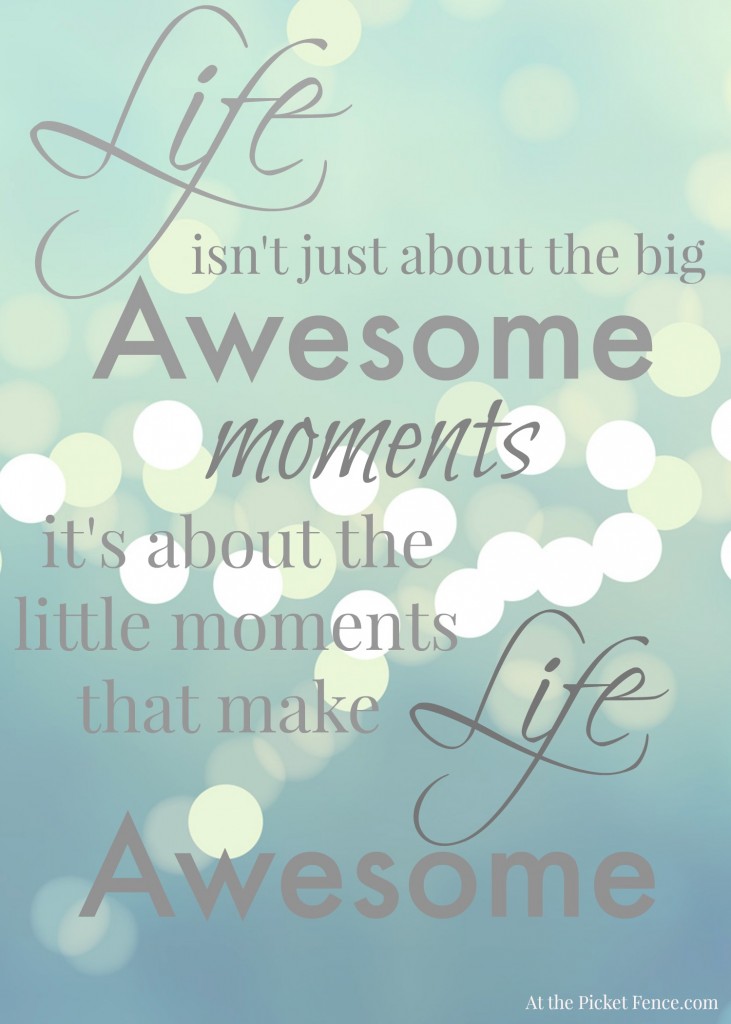 The day started out so promising. I was organized and all planned out. I had timed everything just perfectly to allow myself to get all of my housework done PLUS the awesome project PLUS take photos of it PLUS edit those photos PLUS start working on the awesome blog post and have all of this done before I had to pick up the kids from school. What could possibly go wrong?

Well, all was going according to plan and then when it came time to use the printer (a necessary step in the process of creating my AWESOME project!) I ran into trouble. Big trouble!

Nothing would print. Zip. Zilch. Nada.

I tried everything. And please don’t tell me what I should have tried because believe me I TRIED IT! Things got unplugged and plugged in and uninstalled and re-installed and bypassed and circumvented and shut down and turned back on and all but thrown out the window.

And suddenly I wasn’t feeling quite so awesome. In fact, as I watched the minutes click by I realized that this totally well-planned and carefully thought out day was in serious danger of heading out the window right along with the printer.

I was left with two options. One involved a smashed window covered up with cardboard and duct tape and the other involved giving up on being awesome.

Or at least, redefining what it meant.

I mean, can’t awesome be the sight of the sun streaming in through the windows and showing off all of the beautiful tones in your coffee table? 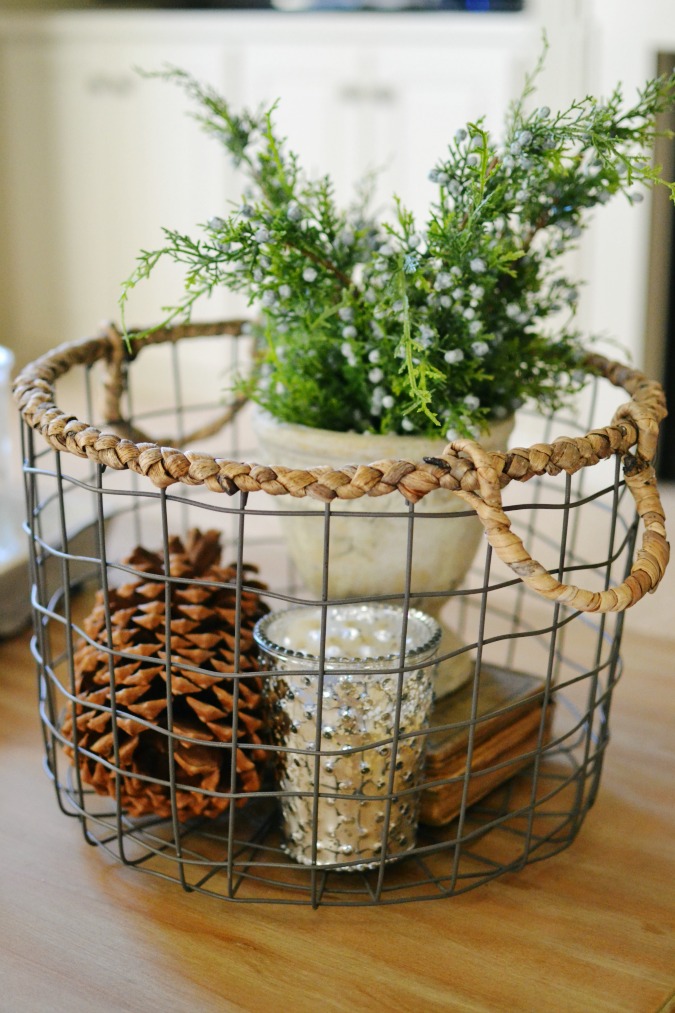 Or standing still in the middle of your driveway soaking in the beauty of the big tree in your front yard against the blue sky which you rarely see this time of the year? 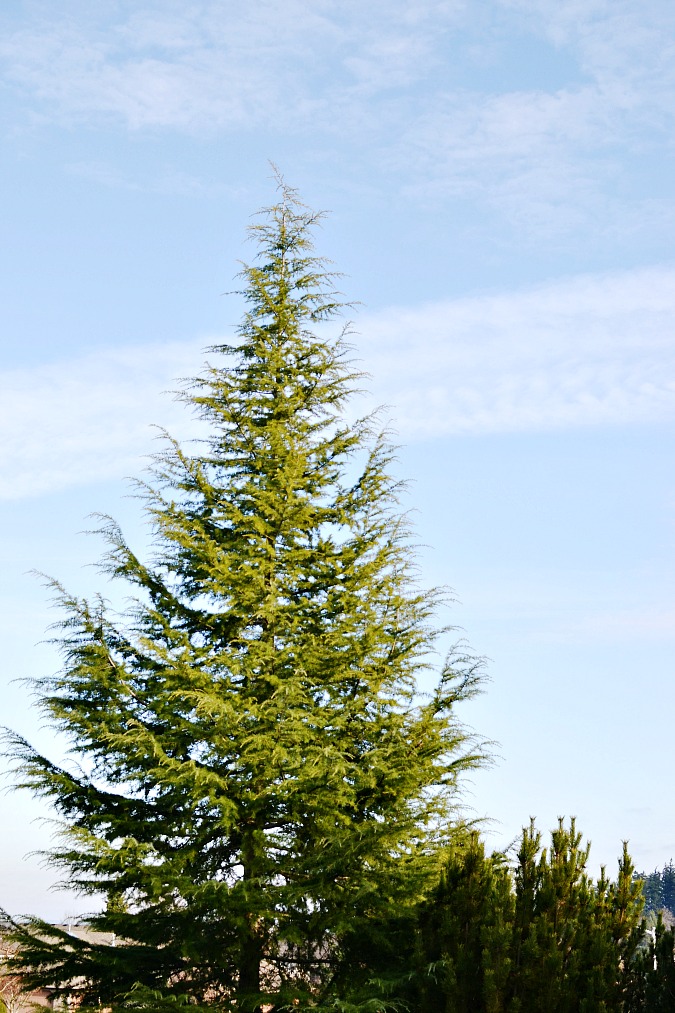 Couldn’t awesome be trying out your new running shoes (or tenny runners as my husband likes to call them!) and feeling fairly certain that your daughter will be so happy that you bought the ones with the purple laces.

And there could never be any doubt that it is TOTALLY awesome to see a tiny bud sprouting on your hydrangea plant. 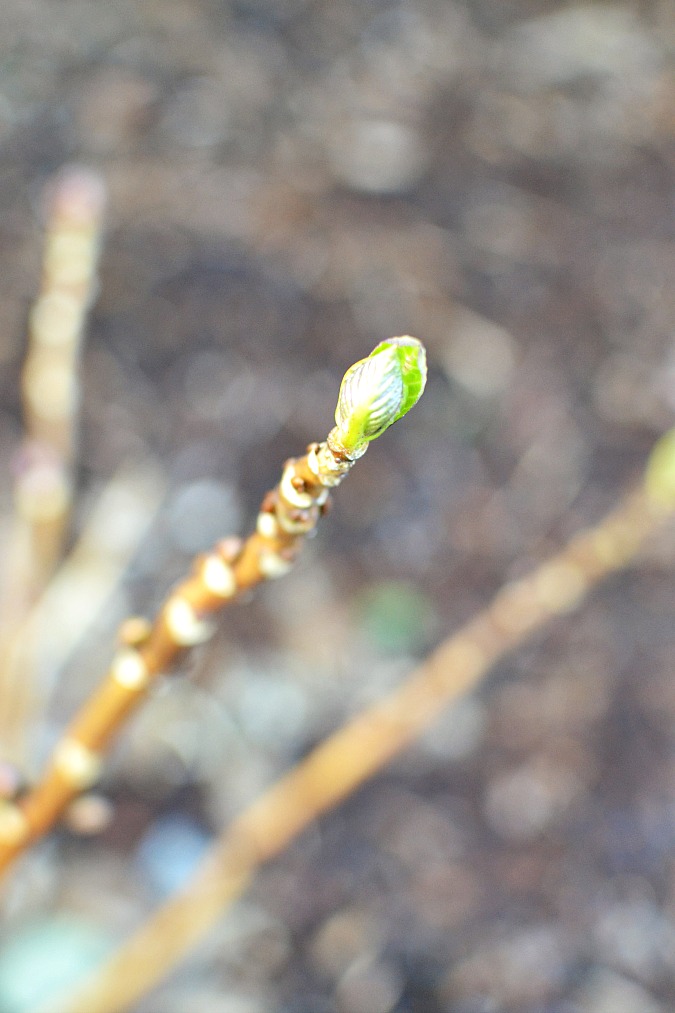 Awesome could even be realizing that you remembered to put the laundry in the dryer and didn’t leave it in the washer getting all smelly only to have to wash it all over again. 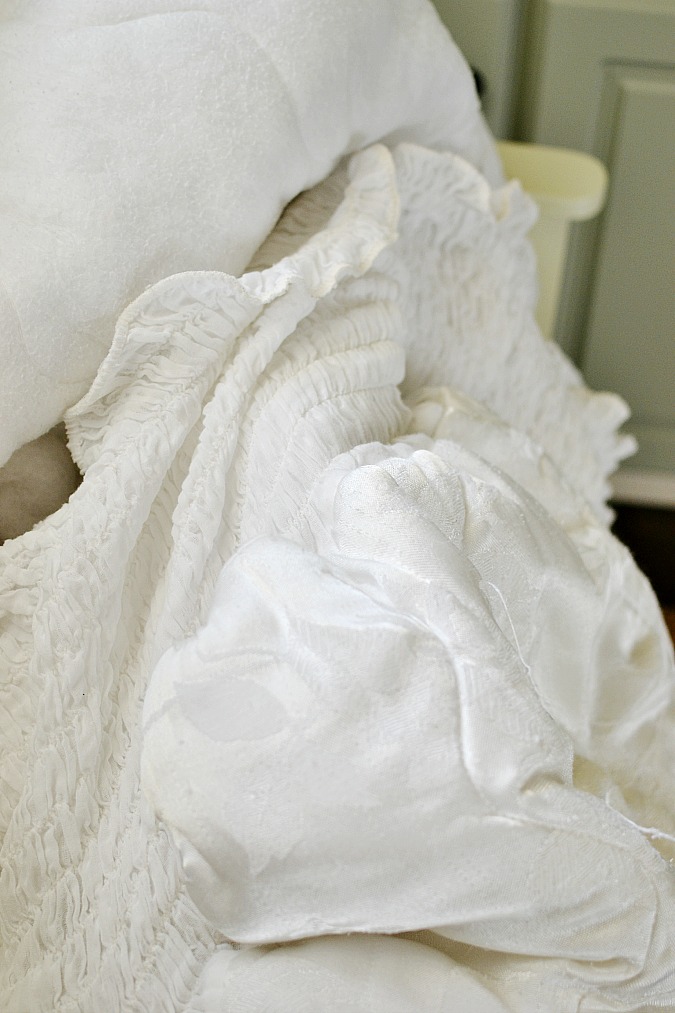 You see, at some point in the day I just decided to abandon my awesome plans for my awesome project which would lead to an awesome blog post.

But, the reality is, I just traded one kind of awesome for another.

I realized that I could spend every last minute until the kids were out of school pulling my hair out trying to fix the printer.

I could just accept that it wasn’t meant to be for that day.

That day was meant for sweet little, seemingly insignificant moments. And we all know that even realizing that you remembered to put the laundry in the dryer can be a sweet moment.

It was meant for acknowledging that life isn’t just about the BIG moments.

That day was for remembering that life is really lived in those seemingly insignificant moments.

And that, my friends, is really…well…awesome! 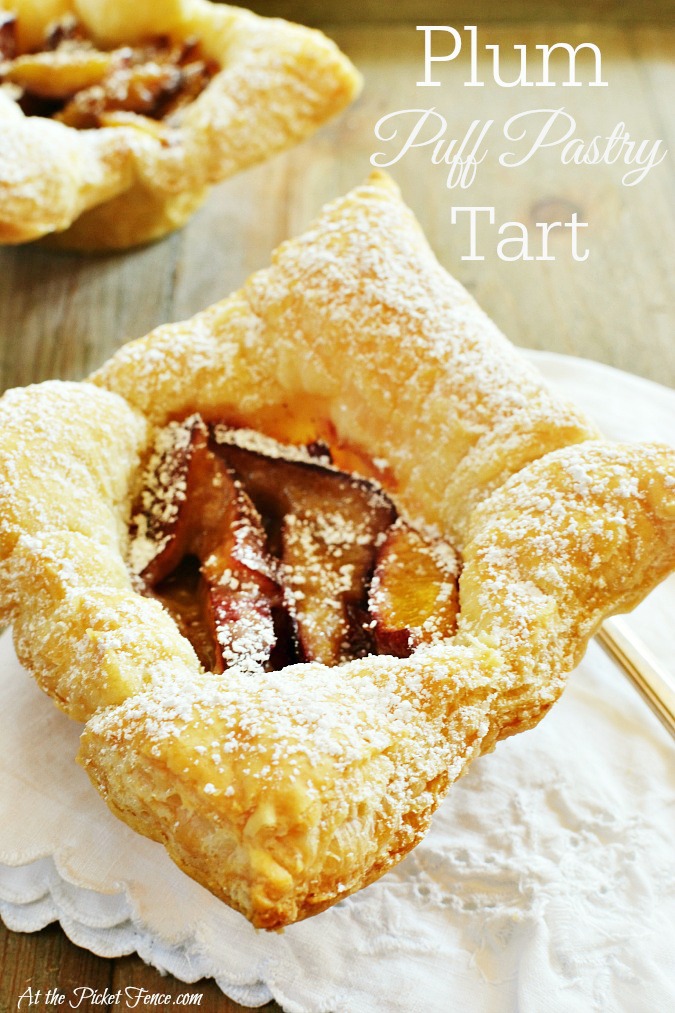 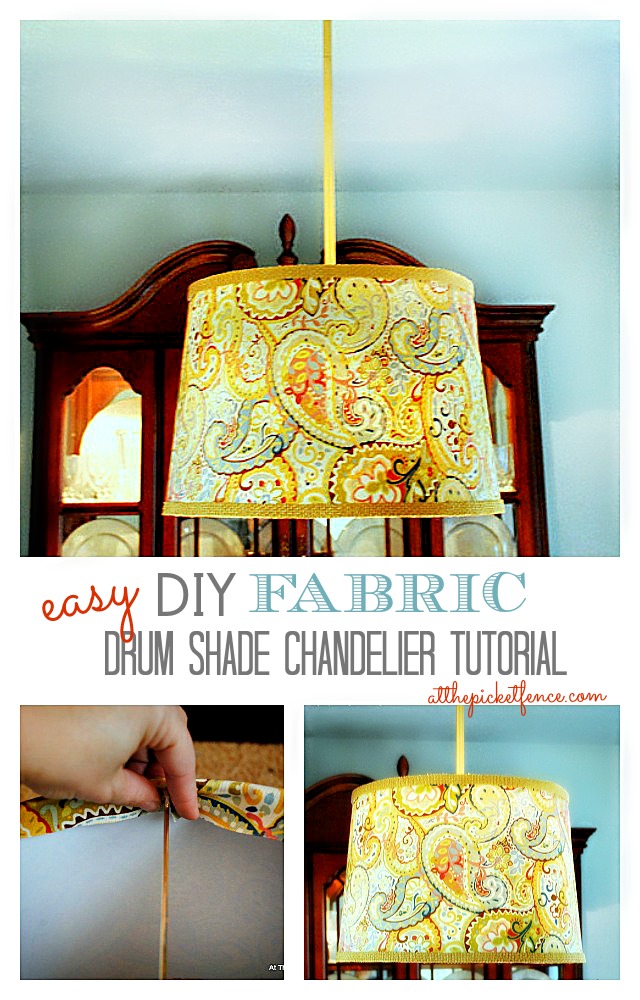