Traveling for work can seem like such an adventure…at first. But between time changes, delayed flights, uncomfortable hotel beds, food that doesn’t settle well and a packed schedule, it starts to lose it’s luster very quickly.

On a recent flight home to Portland after a whirlwind trip to San Antonio where I was filming a segment for a show there, I was feeling especially weary. Up since 5am (3am Oregon time) and coming down from my coffee high, my head felt like a jumbled mess and as we descended through the clouds I lifted the window screen to gaze out at the scenery below, hoping it would calm my racing heart.

As I looked down at the landscape just outside of the Denver, CO area, I was struck by just how flat it was in comparison to Oregon. Yes, I saw the beautiful mountains in the distance but, from my vantage point, all I could see was field after flat field with very few trees. I’m used to trees. Lots of them.

But, then, something caught my attention. There, moving along just a little bit behind us was the shadow of our plane. We were still up high enough at the time that it looked more like it was reflecting a toy instead of a Boeing 747. 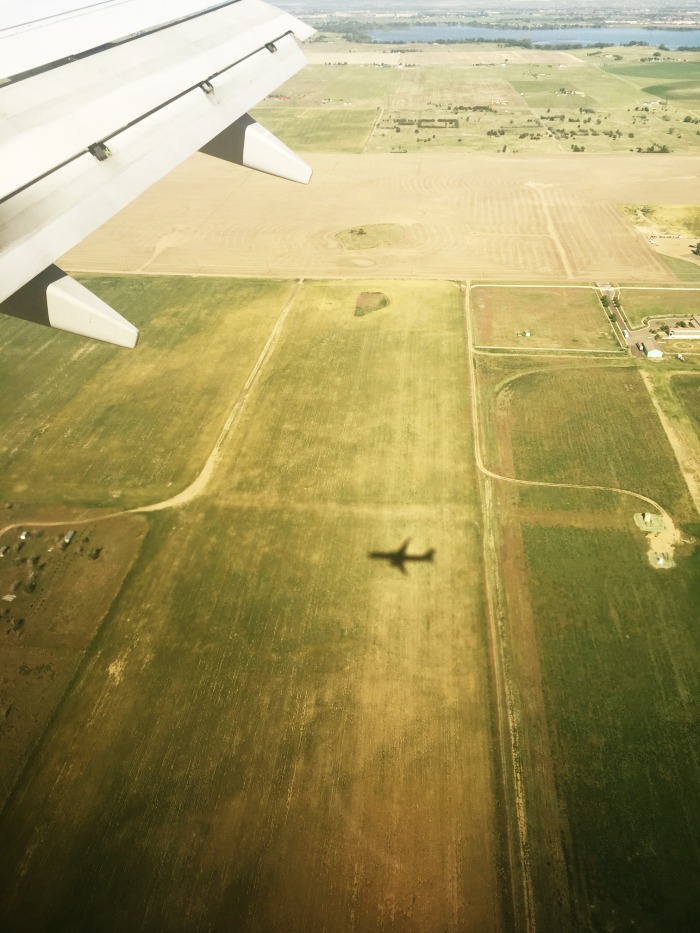 And I was struck by how something so massive could have such a tiny shadow. Now, obviously, I realize that the distance from the plane to the ground had everything to do with this. But, as I watched it moving across the fields, trying to keep pace with but staying just behind the real thing, something clicked with me. I felt a connection to that shadow, a kinship. And I realized that, for awhile now, I’ve been getting it all wrong.

: an imperfect or faint representation

: an imitation of something

As I sit here typing out these words at 5am at the kitchen table while my family sleeps, the tears are falling. Because, in the quiet of this moment, I can no longer deny what I have really known to be true down deep in my heart. And when my Heavenly Father corrects, it is both painful and beautiful.

You see, God is like that massive airplane. And I need to find my security in being in His shadow.  But, I think…I KNOW…that lately I’ve kind of been trying to be the plane.

And as I sat there in seat 29F, gazing out the window, God used this beautiful picture to show me the truth.

Psalm 91 vs. 1 says, “Whoever dwells in the shelter of the Most High will rest in the shadow of the Almighty.” A commentary I read recently on this passage captures the essence of this verse so beautifully.

“Under the shadow of the Almighty. This is an expression which implies great nearness. We must walk very close to a companion, if we would have his shadow fall on us. Can we imagine any expression more perfect in describing the constant presence of God with his chosen ones, than this—they shall “abide under his shadow”?”

I have not been content to simply be near enough to Him to have His shadow fall on me. I have allowed the enemy of my soul to play upon my doubts, my insecurities and my pride and convince me that my successes and failures rest entirely upon my increasingly weary shoulders. I haven’t been satisfied to just be a VERY imperfect and faint representation of Him. All of my efforts are leading me down a dangerous path. One that risks making ME the object. Which means I would only being a reflection of myself, not of my Savior.

So, I have to ask myself this question.

Am I walking closely enough to God that I can see His shadow falling on me? 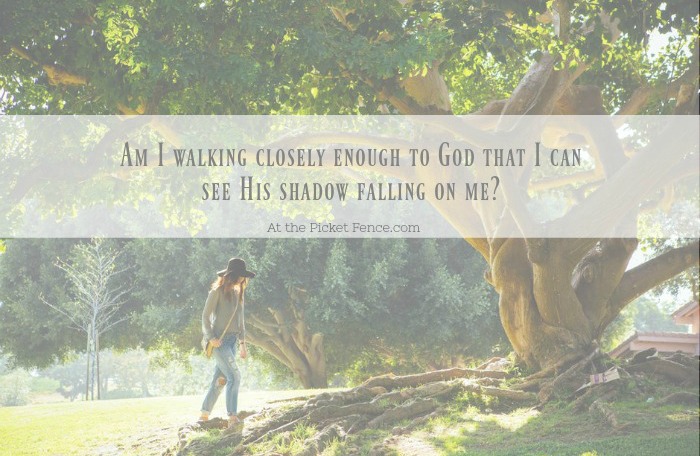 And, will I abide there in His shadow, resting in the security it provides? Because, the minute I step away from it, I leave myself wide open to the temptation to look around to see how big of a shadow I alone can cast. But the intimacy I have the opportunity to experience through nearness to Him and abiding in HIS shadow completely overpowers the faint representation, the imperfect reflection that I would create.

I’m realizing that it’s not about making my light shine brighter or my shadow grow bigger in order to draw others to Him. Honestly, I’m not sure if I’m even supposed to be thinking about that too much. What if it was just about me experiencing that nearness, that abiding? What if experiencing the sweetness of such close companionship with Him was what He really wants from me? Maybe that would mean I wouldn’t worry about whether or not I used the right hashtags or created the perfectly Christian woman-y graphics (wink, wink).  Maybe I wouldn’t be concerned about how many books I’ve sold. Maybe I wouldn’t stress over having a quote from a blog post that will be really ‘share-able’. Maybe that would mean that others would bear witness to that close companionship and long for it themselves. But maybe it wouldn’t.

And I have to be ok with that. Because when I choose to be obedient in doing what Christ is calling me to do, I relinquish the right to control or even know the outcome.

Are you ok with that? It’s really hard isn’t it? We don’t come by this naturally. But, I have to believe that the longer I “rest in the shadow of the Almighty”, the more my tendency towards striving, trying, controlling and comparing will be transformed into only a tendency towards closer and closer companionship with Him.

So, dear ones, my prayer for me and for you, is that we will draw nearer and nearer to our Heavenly Father. That our lives would be lived under His shadow and that we would find all that we need there. 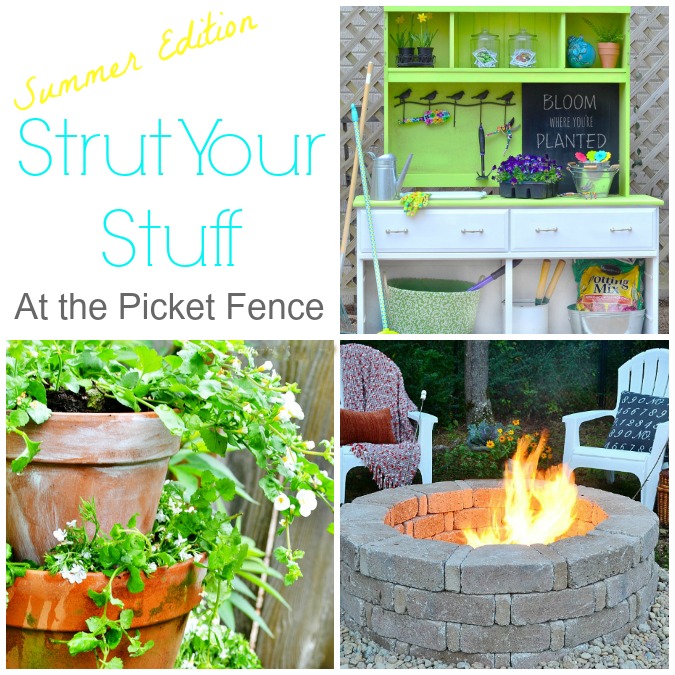 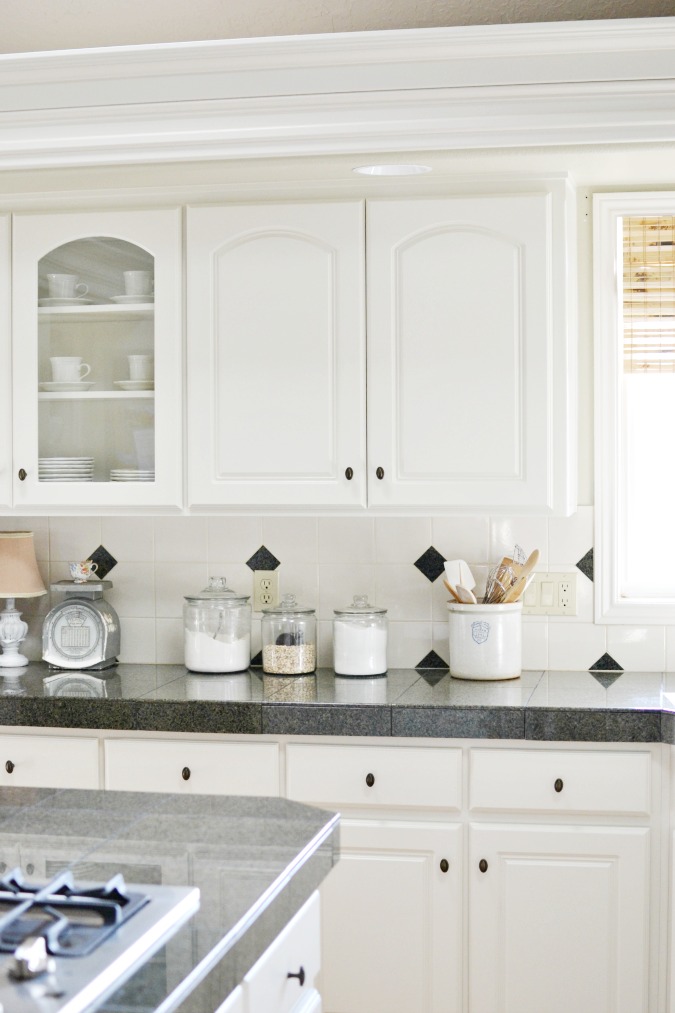 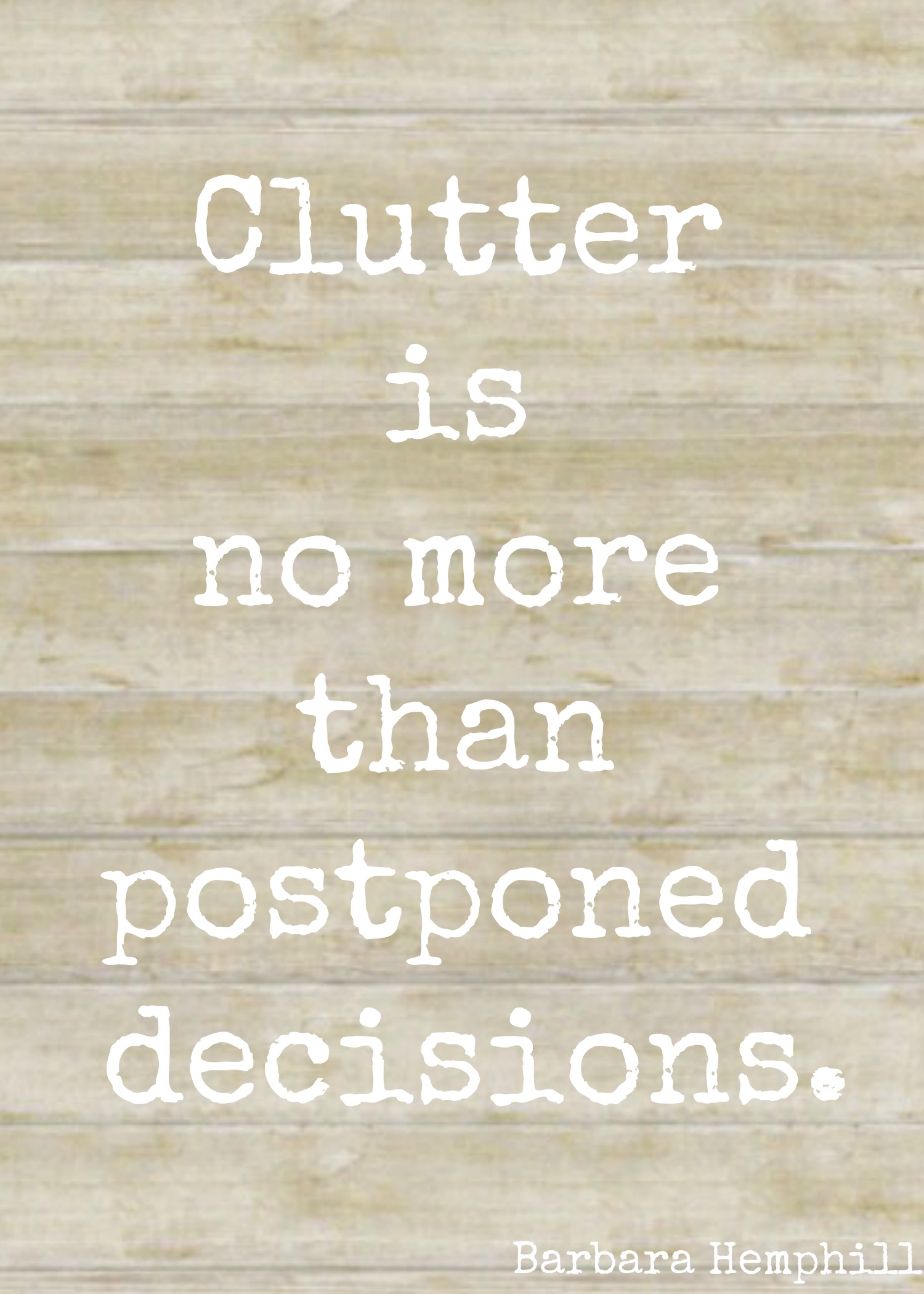